How could proposed Avista rate increases affect Washington customers in 2020?

The current proposal for the next two years includes hikes on both electric and gas in Washington. 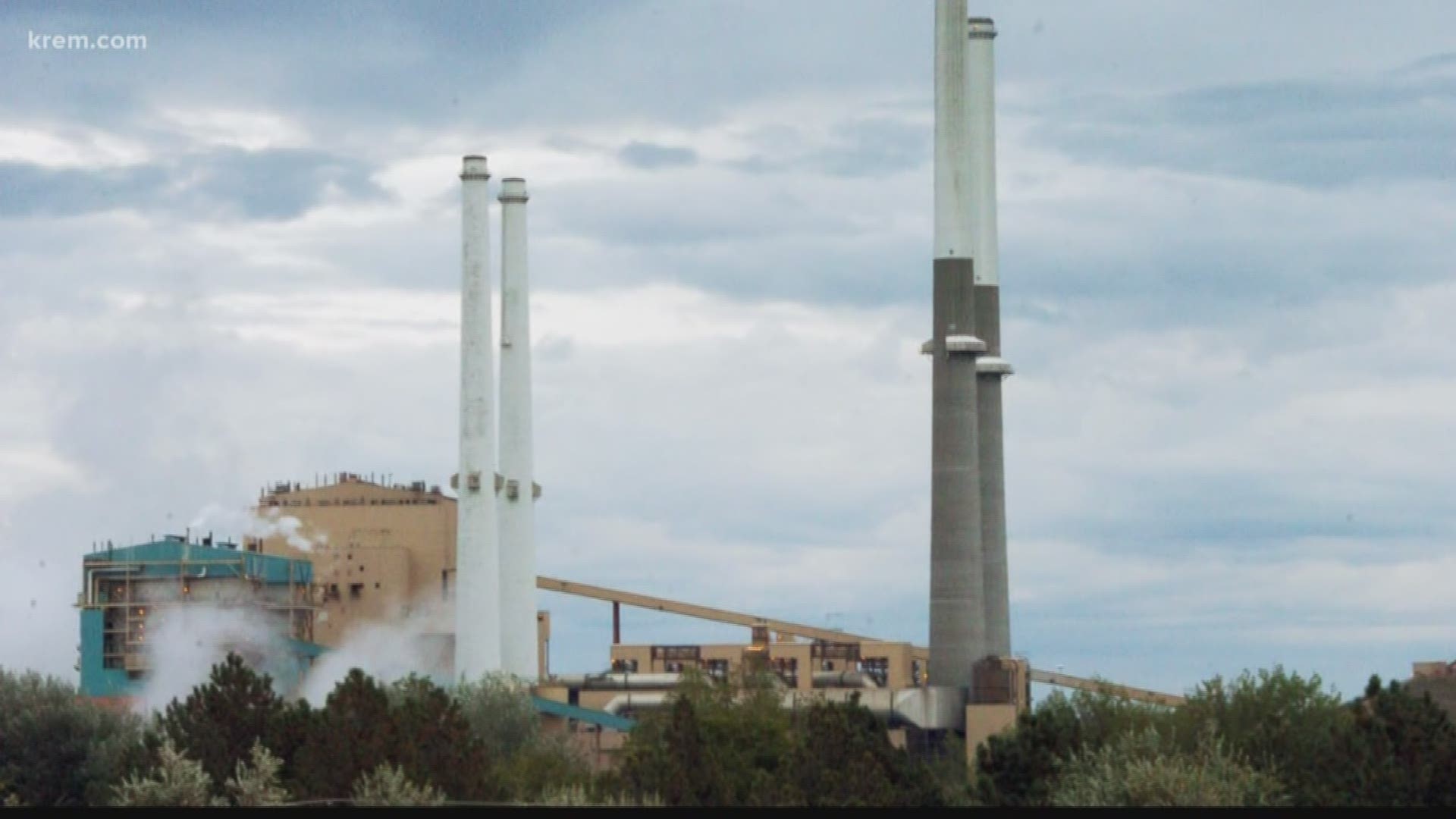 The partial agreement between the Spokane-based energy monopoly and other stakeholders, including state regulatory staff, still needs approval from the Utilities and Transportation Commission early next year.

The increases will generate a total of $36.5 million more per year for Avista.

So why do they need the money?

For the most part, we don't know right now. The agreement says its a "block-box settlement, reflecting give and take on multiple issues."

Usually, factors include things like inflation, maintenance and the cost of new projects.

This time, there is one new factor we do know about: a recently-passed Washington state law.

This year, the legislature passed a law that requires all energy providers for the state be completely off coal by 2025.

Avista has a partial stake in the Colstrip coal plant in Montana. They were already planning to stop using the plant by the mid 2030s but they need to speed up the process because of the law.

Right now, they predict it could cost them $33 million, though that's likely to change later.

The company will also put $3 million in a fund to help the Colstrip community deal with the economic fallout.

How much is all that going to cost Avista customers?

The company will collect $28.5 million more per year in electricity rates. Of that, Avista estimates $1.6 million will go toward Colstrip-related costs.

The bulk of this increase appears to result from other factors, which haven't been spelled out publicly yet.

Meanwhile, electric rates in Idaho have already gone down slightly. A new rate agreement there was approved by the state's regulatory agency and went into effect on Dec. 1.

RELATED: How to save money on your energy bill during cold snap 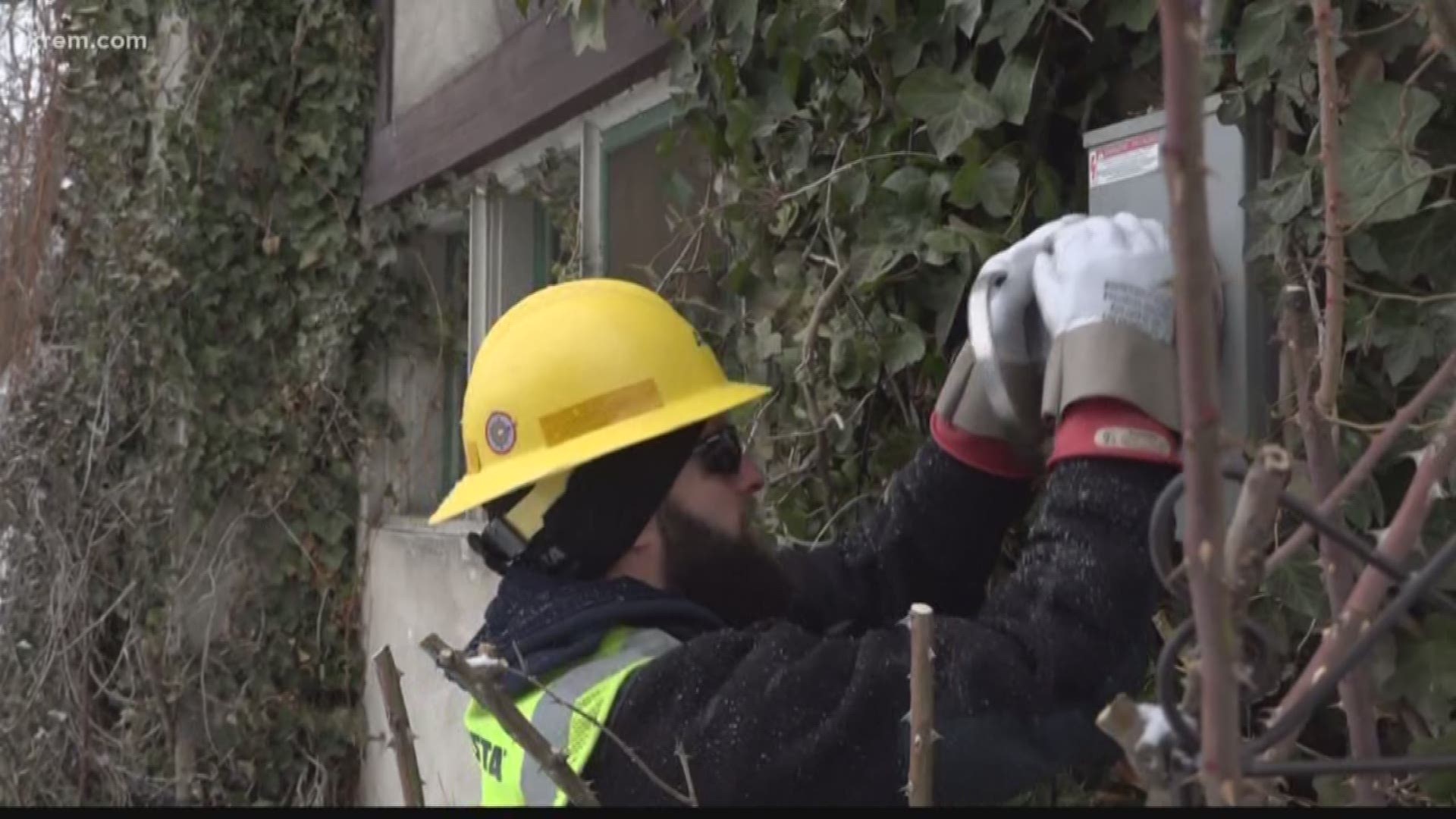