Samuel Martinez, a 19-year-old freshman from Bellevue, was found dead at a WSU fraternity on Nov. 12. 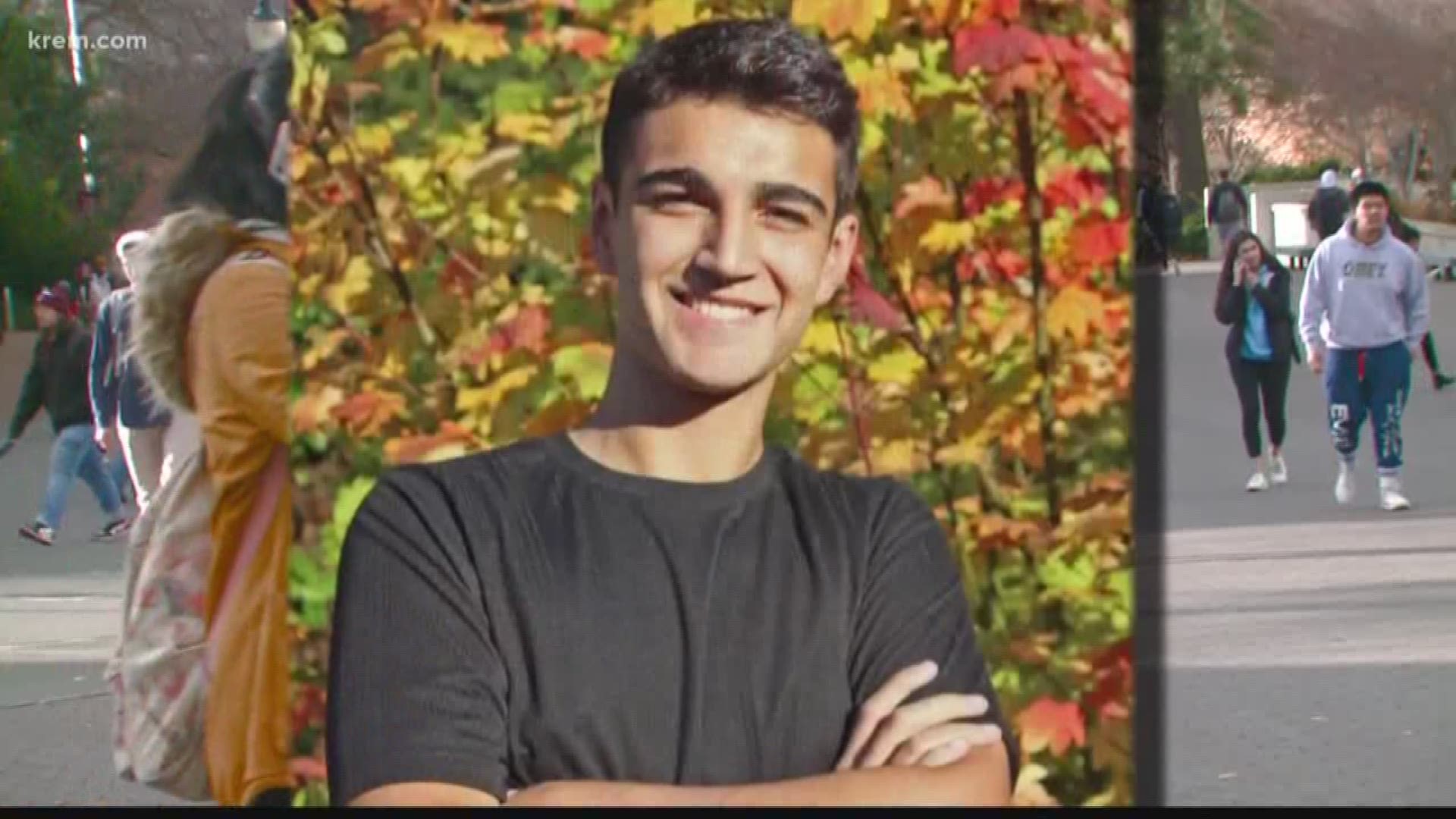 PULLMAN, Wash. — A representative from the Pullman police stated the investigation into Samuel Martinez's death is still ongoing, and they couldn't comment on whether they will be pursing charges at this time.

The representative stated there were more students they needed to interview who left campus for break, and the department likely won't have answers until after the holidays.

The coroner released the cause of death for Martinez Monday night.

Pullman police found Martinez unconscious and not breathing at the Alpha Tau Omega fraternity at 8:35 a.m. on Tuesday, Nov. 12, minutes after a 911 call was placed. Medics later determined that he was dead.

Detectives told KREM in late November that they would meet with prosecutors to determine if criminal charges should be considered after autopsy results are completed.

The Pullman Police Department later told KREM that they were considering the possibility that hazing played a part in Martinez’s death.

KREM reached out to police for an update on the consideration of criminal charges but has not yet heard back.

RELATED: Pullman police say hazing 'back on the table' in WSU fraternity death

Phil Weiler, Washington State University spokesperson, said the school wasn’t ruling out hazing as a factor in its investigation. Weiler said the university will likely finish their investigation after Jan. 1.

In a statement, Martinez’s family called him their “beautiful son and brother.”

"Sam was a beautiful spark of light, a comet that came and went through our lives too quickly. We are overcome with grief. And we are so grateful for your prayers and well wishes through this unbearable loss,” the statement reads in part. 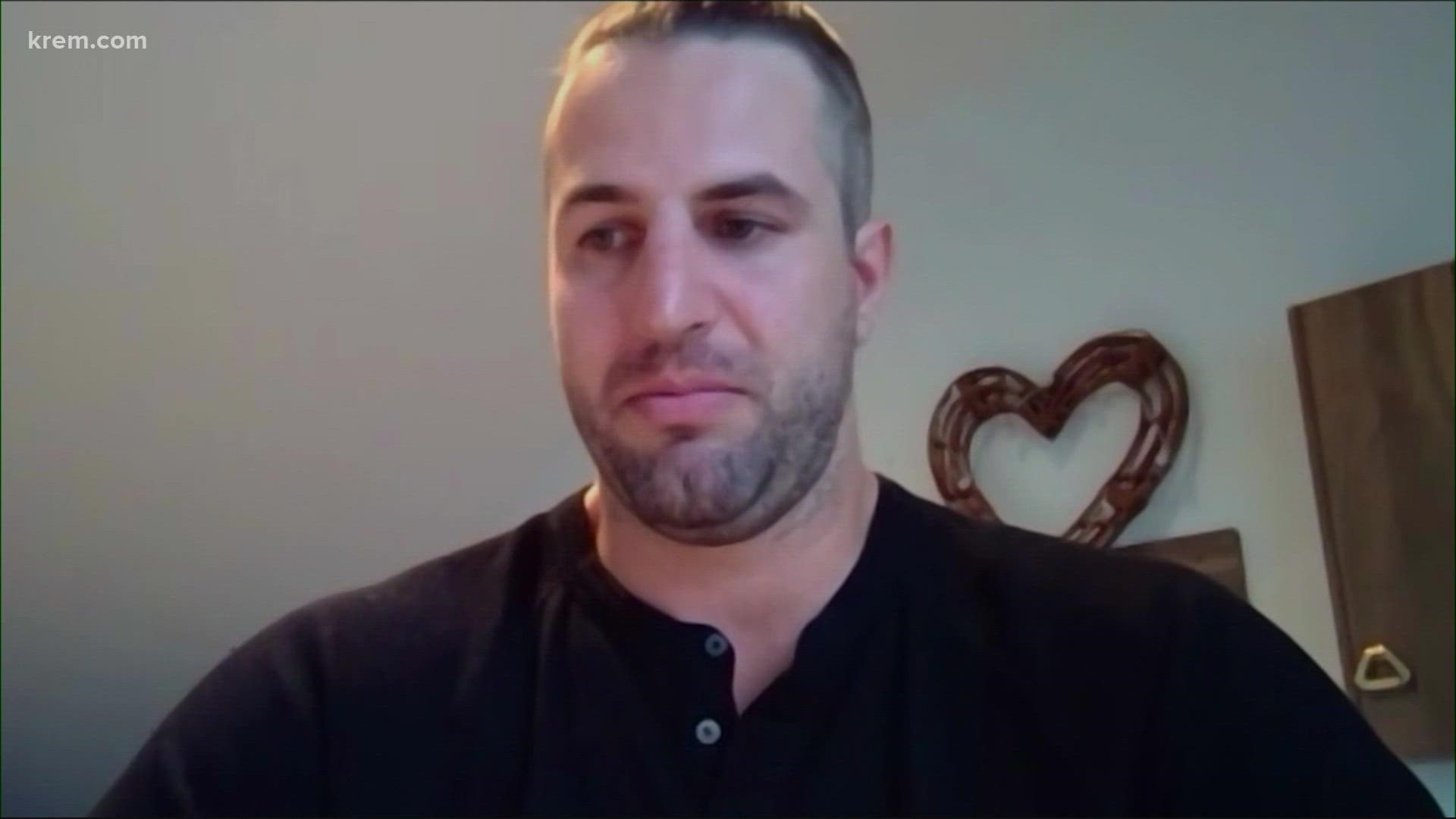