The fire damaged or destroyed 78 homes and 60 other buildings, according to the Northeast Washington Interagency Management Team 2. All evacuations have been lifted. 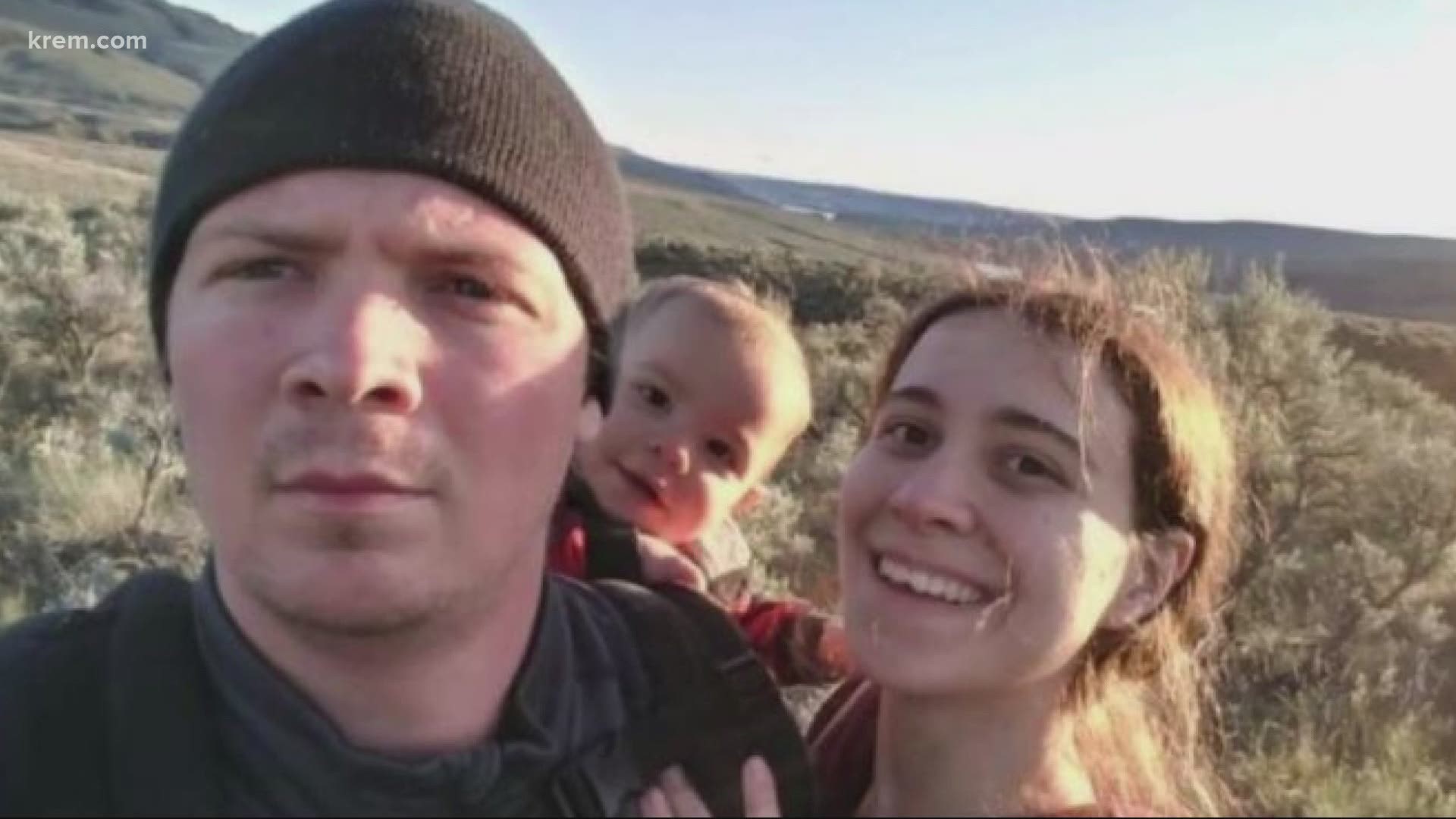 OKANOGAN COUNTY, Wash. — The Cold Springs fire in Okanogan County is 90% contained and burning across 189,923 acres as of Saturday morning.

Nearly 80 homes have been lost in the Cold Springs Fire burning in Okanogan County, officials said on Thursday.

Approximately 78 homes and 60 secondary buildings were lost or damaged during initial attack operations, officials said. The fire's cause remains unknown.

Commissioner of Public Lands Hilary Franz visited Omak on Monday amid devastation from the fire. She toured the city alongside Confederated Tribes of the Colville Reservation Chairman Rodney Cawston, as well as meet with firefighters and local officials, according to a press release.

The Cold Springs Fire caused the first fatality from Washington wildfires this season.

Authorities are investigating the death of a one-year-old child and serious injury of his parents that were found within the fire perimeter on Wednesday.

The family was trying to leave their property to get away from the Cold Springs Fire, Hawley said. Search-and-rescue crews found the couple and child along the bank of the Columbia River on Wednesday morning.

Jacob and Jamie Hyland are in critical condition and receiving treatment for burns at Harborview Medical Center in Seattle.

All evacuations related to the Cold Springs fire have been lifted.

The Cold Springs Fire is connected to the Pearl Hill Fire, which is burning 223,730 acres and is 80% contained. The fires are burning 412,582 acres combined.

Washington Governor Jay Inslee visited Bridgeport in Douglas County after the town was severely damaged by the Pearl Hill Fire, according to a press advisory from the governor's office.

The Douglas County Sheriff's Office issued a water boil alert on Friday afternoon for the city of Bridgeport due to the Pearl Hill Fire. They said the city's water is unsafe for consumption without boiling.