In an exclusive interview with Spokane Mayor David Condon, he responds to claims the city is criminalizing being homeless by having ordinances prohibiting people from sleeping on city streets. 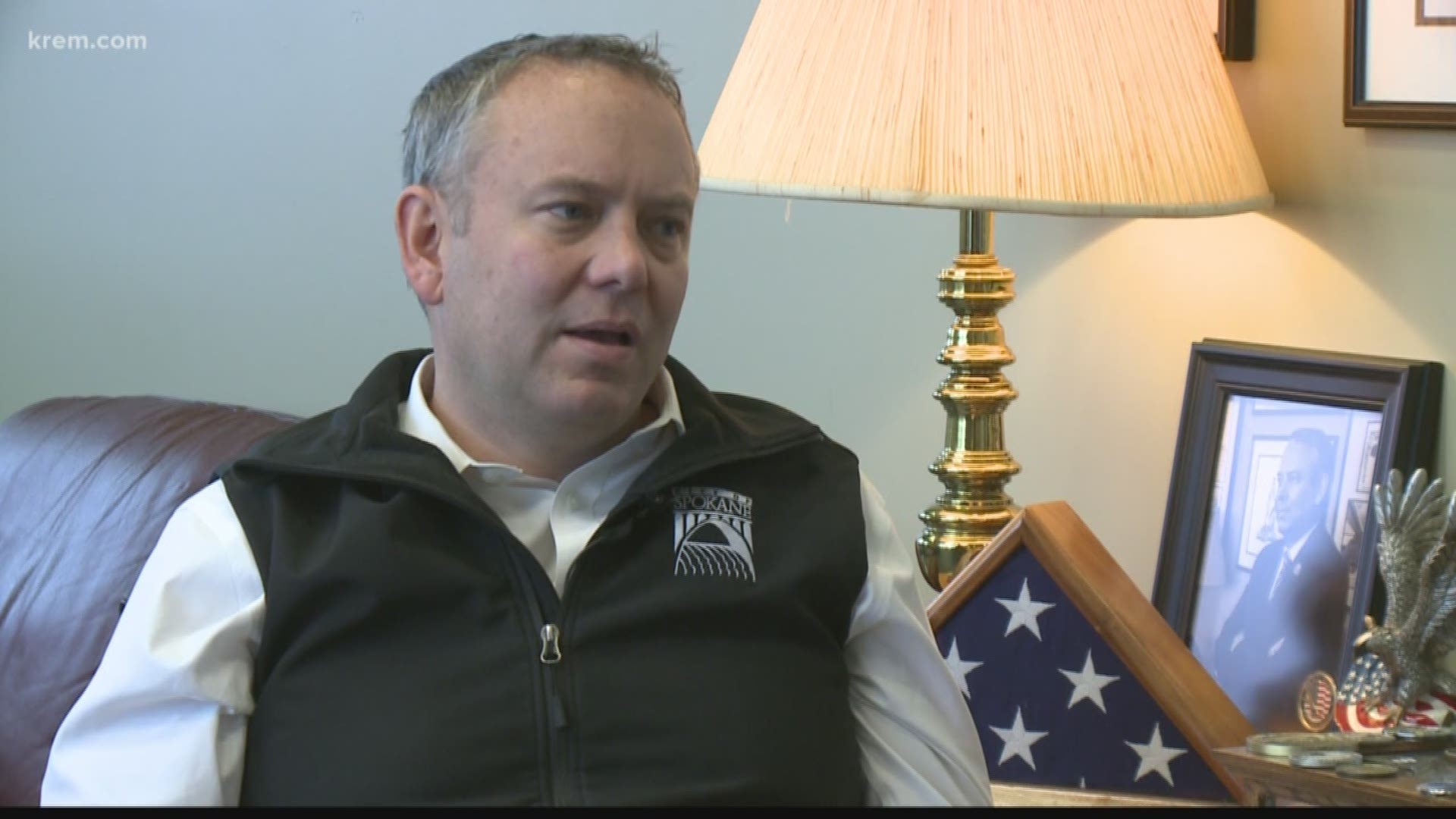 As demonstrators continue to call on the city to do more to help the city's homeless, Spokane Mayor David Condon is speaking out about what the city’s doing, what’s working and what’s not.

Between the encampment outside of city hall, opening warming shelters and debate over the city's "sit-lie" and "protection of public lands" ordinances, the issue has been on the top of minds in recent weeks. On Wednesday, demonstrators said rather than opening warming shelters, the city should open a single location, 24-7 shelter where the city's homeless could go throughout the day not just at night. They also accuse the city of criminalizing being homeless, by enforcing those ordinances.

On Thursday, the mayor responded to those claims in an exclusive interview with KREM.

"It’s absolutely false. You have never seen, in this city's time, more emphasis and initiative well before it became popular to protest. And we're years into this and you'll see, anybody that does their research will see that I had committed years ago to address the issues facing the most vulnerable," Condon said. "I grew up in a family whose mother worked in the House of Charity for some 30-plus years and I took teams that include the city council president and others to Salt Lake City, to Boise and to Portland to truly understand what we're doing."

The mayor said eliminating the "sit lie" and "protection of public land" ordinances would only promote lawlessness. He also said a 24-7 single location shelter is something the city has tried before, and he said it’s not a solution.

"It is not people-first. I spent time in the facility that we used for the single location for 24/7. I would be there early in the morning or on the street. As you get to the numbers that that is, unfortunately it re-victimizes the most vulnerable. When you bring large groups of individuals especially in the vulnerable stage they are, it allows the predators to come in,” Condon explained.

The mayor said what does work is partnering with community organizations and nonprofits to connect Spokane's homeless population with the specific services they need, whether it's housing, help with addiction or finding work.

Right now, the city is working to finalize a five-year coordinated plan with those non-profits to ensure that work continues in the long term, Condon said.

Finally, Condon said Spokane was one of 18 cities nationwide to be selected for an Envision Center, which will serve as a one-stop location, where someone can go to get connected to services, rather than seeking them out individually. The Envision Center slated to open in mid-2019. 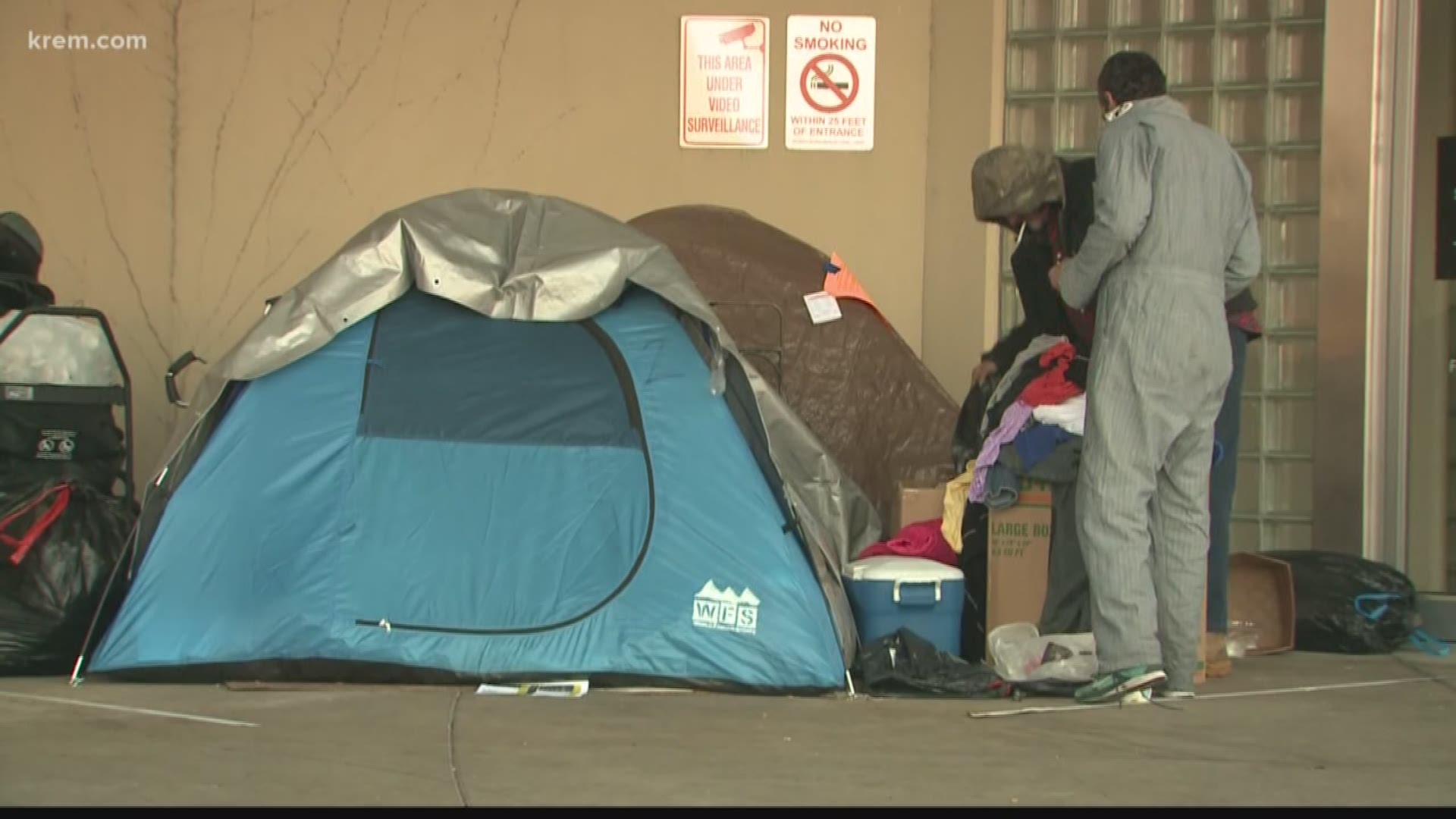