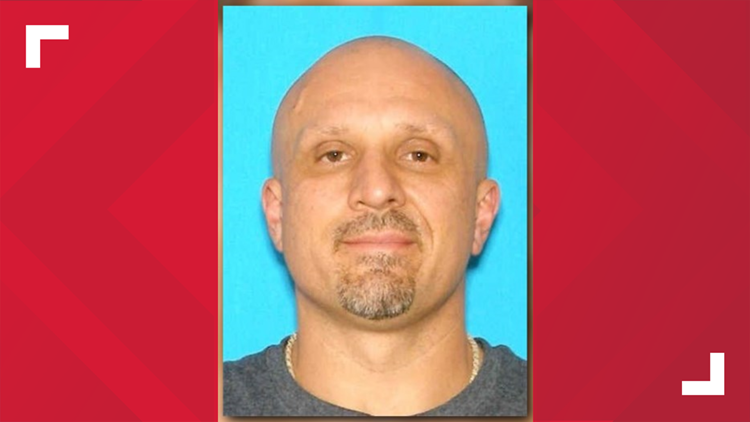 Brown immediately fled when the officer tried to stop him, according to Moscow police. After a short pursuit, officers put Brown in custody based on outstanding warrants for felony charges of eluding a police officer, aggravated assault and receiving or transferring a stolen vehicle, Moscow police said.

In both instances Brown fled into Washington, where Pullman police and Washington State University police took over the pursuit, according to the Moscow Police Department. The department asked anyone with information to notify law enforcement by calling 911 or (208) 882-COPS.