The fire initially prompted Level 3 evacuations due to the possibility of a large ammonia storage tank exploding. Authorities say the building is a total loss. 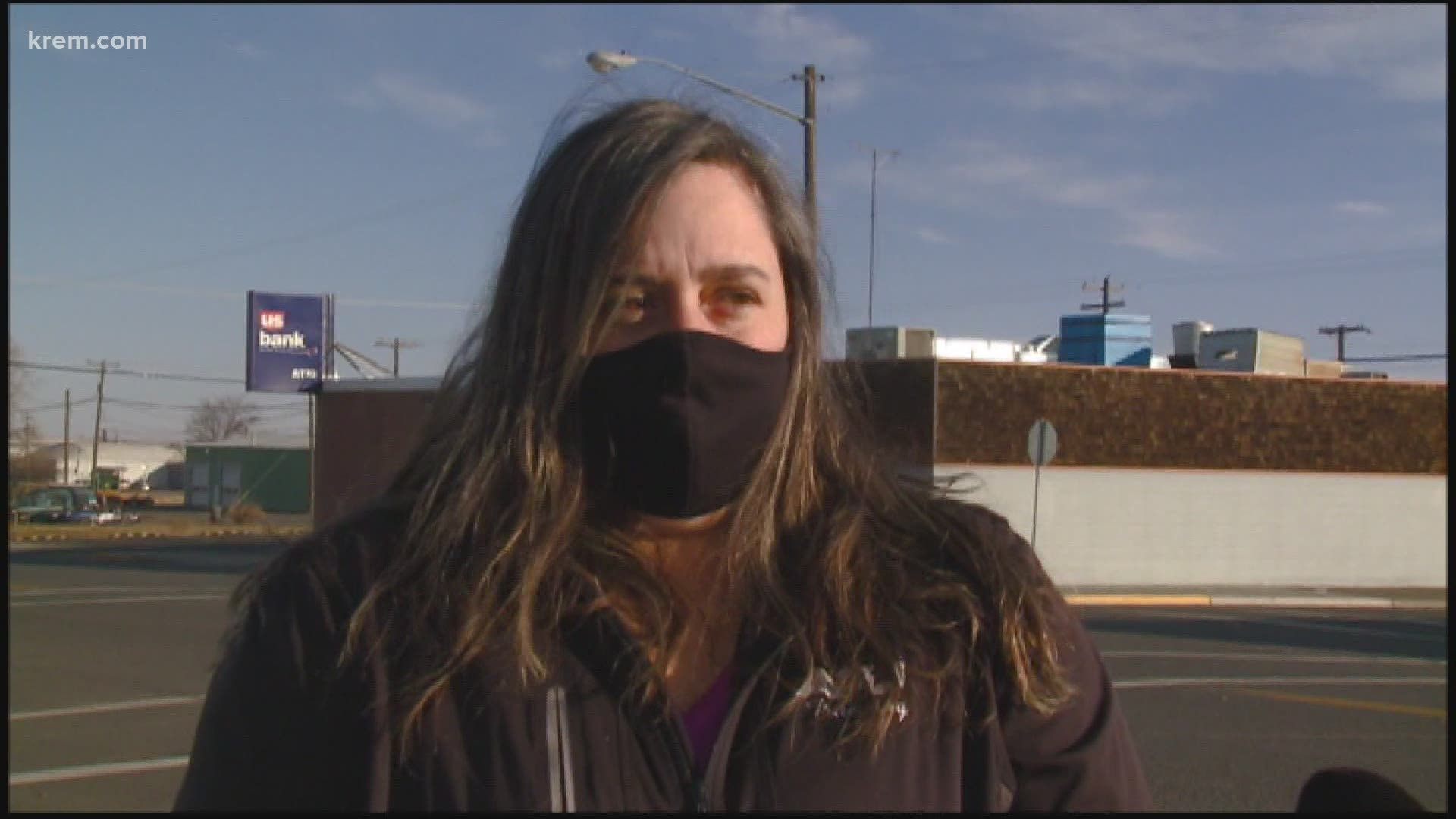 WARDEN, Wash. — People living near a fire that destroyed the Washington Potato Company in the small town of Warden returned to their homes on Friday morning, according to the Grant County Sherriff's Office (GCSO).

The fire initially prompted Level 3 evacuations due to the possibility of a large ammonia storage tank exploding but those evacuations have since been lifted, GCSO spokesperson Kyle Foreman said.

The risk of explosion is now "minimal" and the sheriff's office does not anticipate future evacuations now that the fire is under control, Foreman added.

Foreman said the fire, which reportedly started in the dehydrator at about 5:30 p.m. on Thursday, was still burning as of 7 a.m. on Friday and the building is a total loss. Many people work at the company and it's a large supplier of potato products in Washington state.

Chris Voigt, Executive Director at the Washington State Potato Commission, said the company was a “huge employer” in Warden.

"When you take a small community like Warden and eliminate that many good-paying jobs, it’s going to be a big hit to that community," he said.

“If all of the sudden we’ve lost 50% of our dehydration capacity, that’s concerning because now 50% of our off-grade potatoes don’t have a home today. So we’re going to have to figure out what to do with them," Voigt added.

One of the other plants in Moses Lake could take some of the potatoes and others could be shipped to Idaho and Oregon.

Firefighters will be at the scene on Friday until they feel that it is safe to leave and the investigation will continue throughout the day, according to the GCSO. Everyone got out of the building safely and Foreman said it was a "blessing" that nobody was hurt.

Crews from Grant County Districts 4 and 5, Royal Slope and Adams County District 5 responded to fight the blaze, according to a Facebook post. Firefighters will remain on scene until the fire is extinguished on Friday.

The Warden Police Department and GCSO also closed roads leading to the scene as only emergency vehicles were allowed. 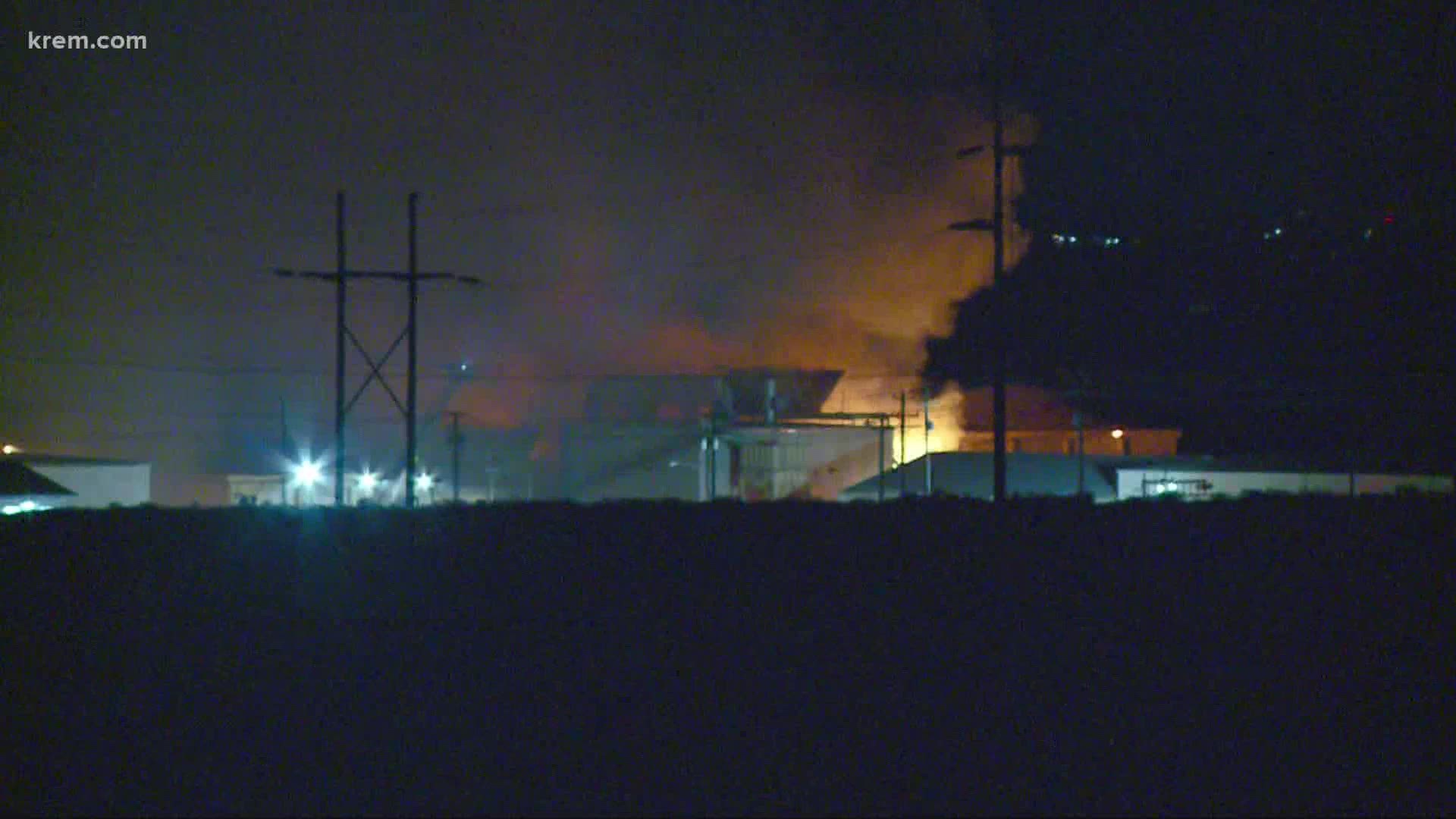