Representatives said they didn't feel any type of shaking despite how close the earthquake was. 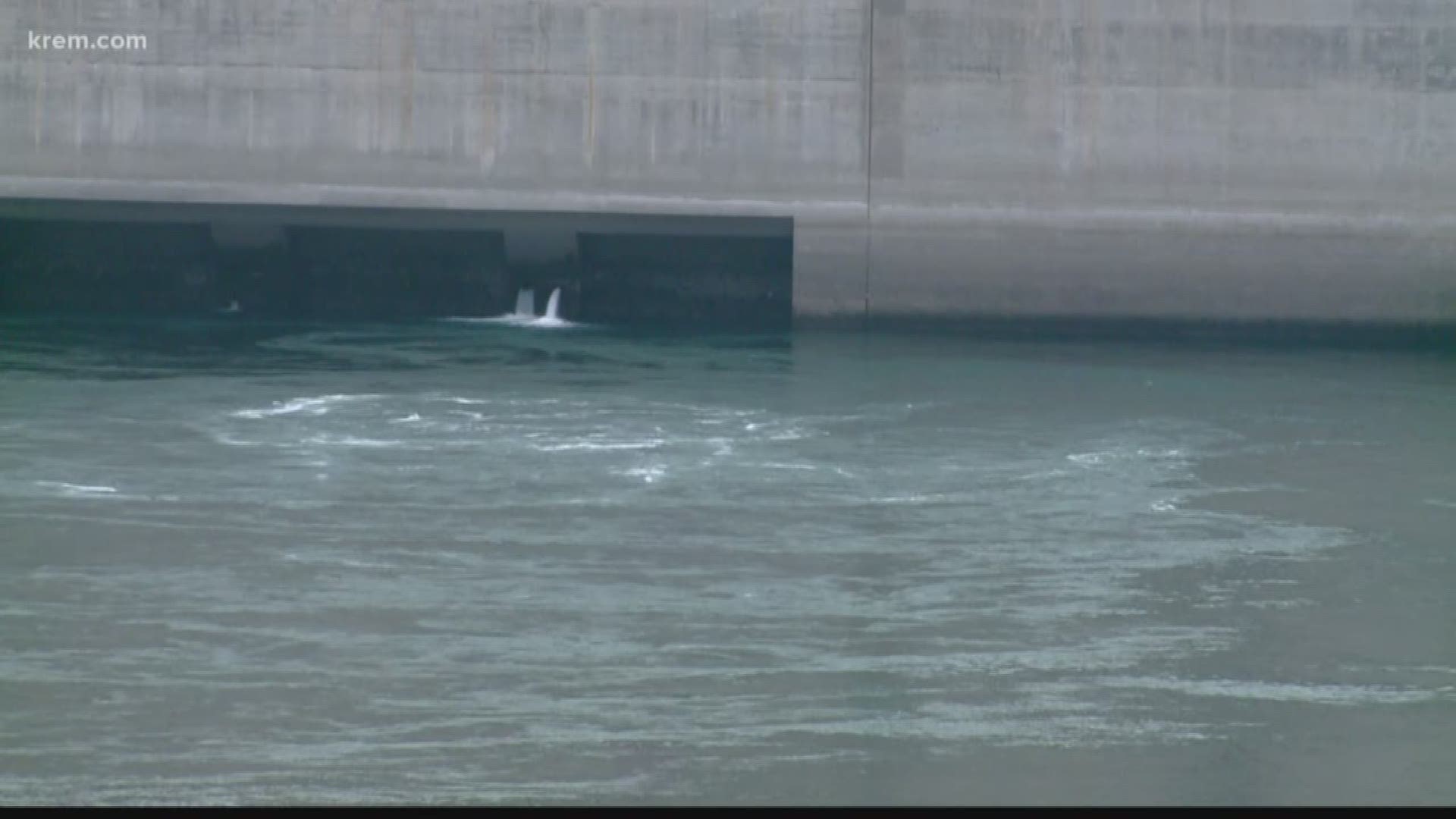 COULEE CITY, Wash. — A rare 3.5 magnitude earthquake was reported this morning near Coulee City which sparked questions of how stable the Grand Coulee Dam is in the event of a major quake.

The dam is about 30 miles away and representatives say there are no concerns over any possible damage In fact, the last earthquake to even pop up on their radar was on September 2, 2015.

That one measured out as a 4.2 on the Richter scale and was just north of Nespelem.

According to the Director of Pacific Northwest Seismic Network earthquakes aren’t completely uncommon in this area, but they’re not something to stress over.

“We would talk about that as an intraplate earthquake or a plate that’s just near the earth's crust inside of the North American plate,” Harold Tobin explained. Those events for eastern Washington happen from time to time.”

That’ll be tough to do because earthquakes stronger than a three in the area are 1 in 2000 which means it’s a rare occurrence.

“It would certainly have to be a much stronger earthquake than that to be of any concern to the damn.”

The damn has stood tall since the 1930s. The structure is almost a mile wide, 550 feet high and contains 12 million cubic yards of concrete.

The intensity of that earthquake was well below the threshold for them to take action but they’re inspecting it just in case. They don’t expect to find anything out of the ordinary.