Mounce was the president of Whitworth University in Spokane between 1981 and 1987.

Mounce was president of Whitworth from 1981-1987. He died in Anacortes, Wash., the university said in a press release.

According to the university, Mounce helped reaffirm Whitworth's Christian mission, and expanded its emphasis on overseas study progams.

“Mounce’s life was one of deep faith and accomplishment,” Whitworth President Beck. A Taylor says. “As someone who lived the role of college president, his thoughtful words and letters have encouraged me greatly during my service to Whitworth.”

Mounce's family has asked that any donations in his honor should be made to the Whitworth University Scholarship Fund.

RELATED: Whitworth president says campus will be tobacco-free by January 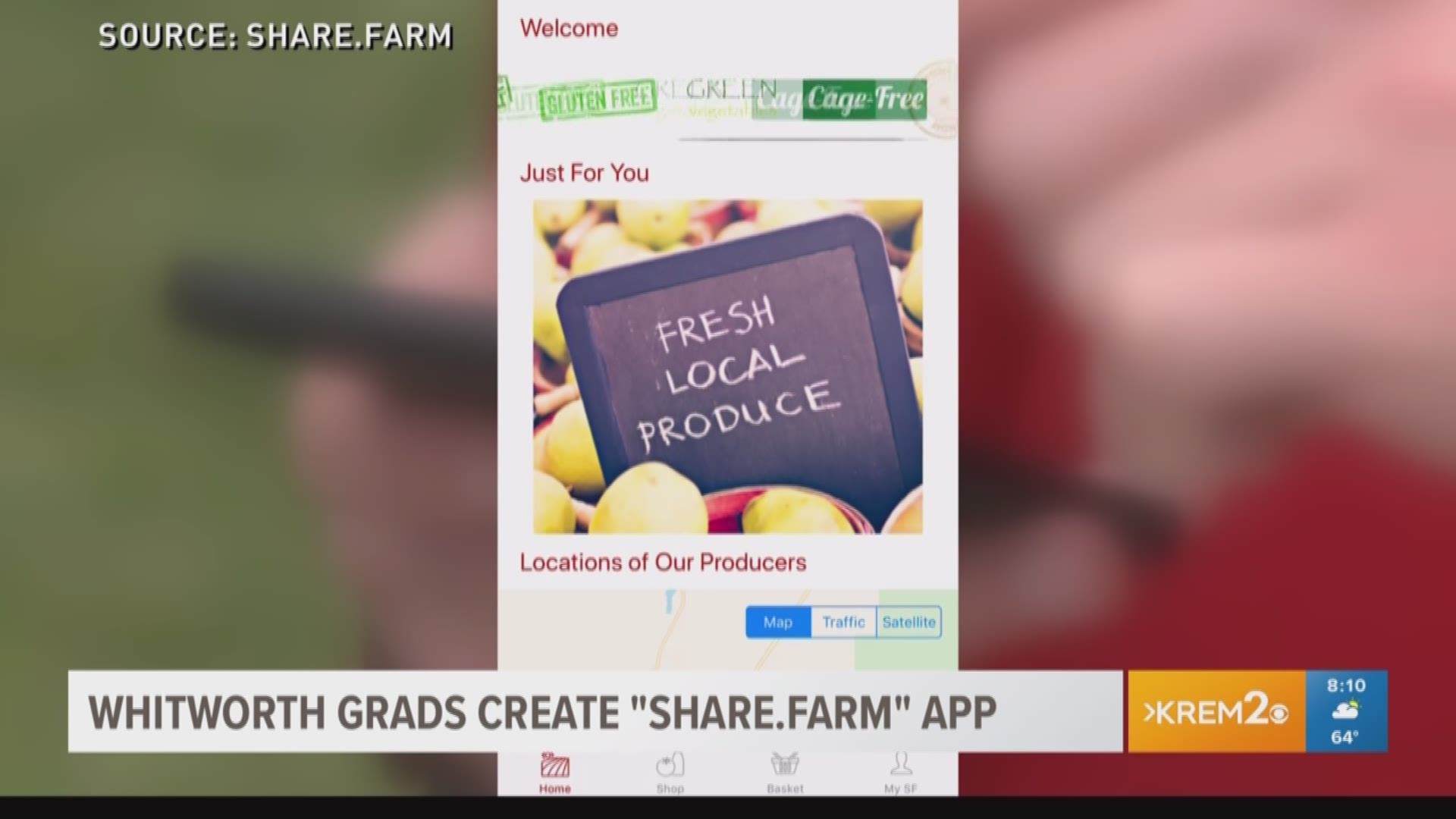