The City of Spokane said tests confirmed the water is clean, but that residents should still run their faucets for 5 minutes before using to clear out old water. 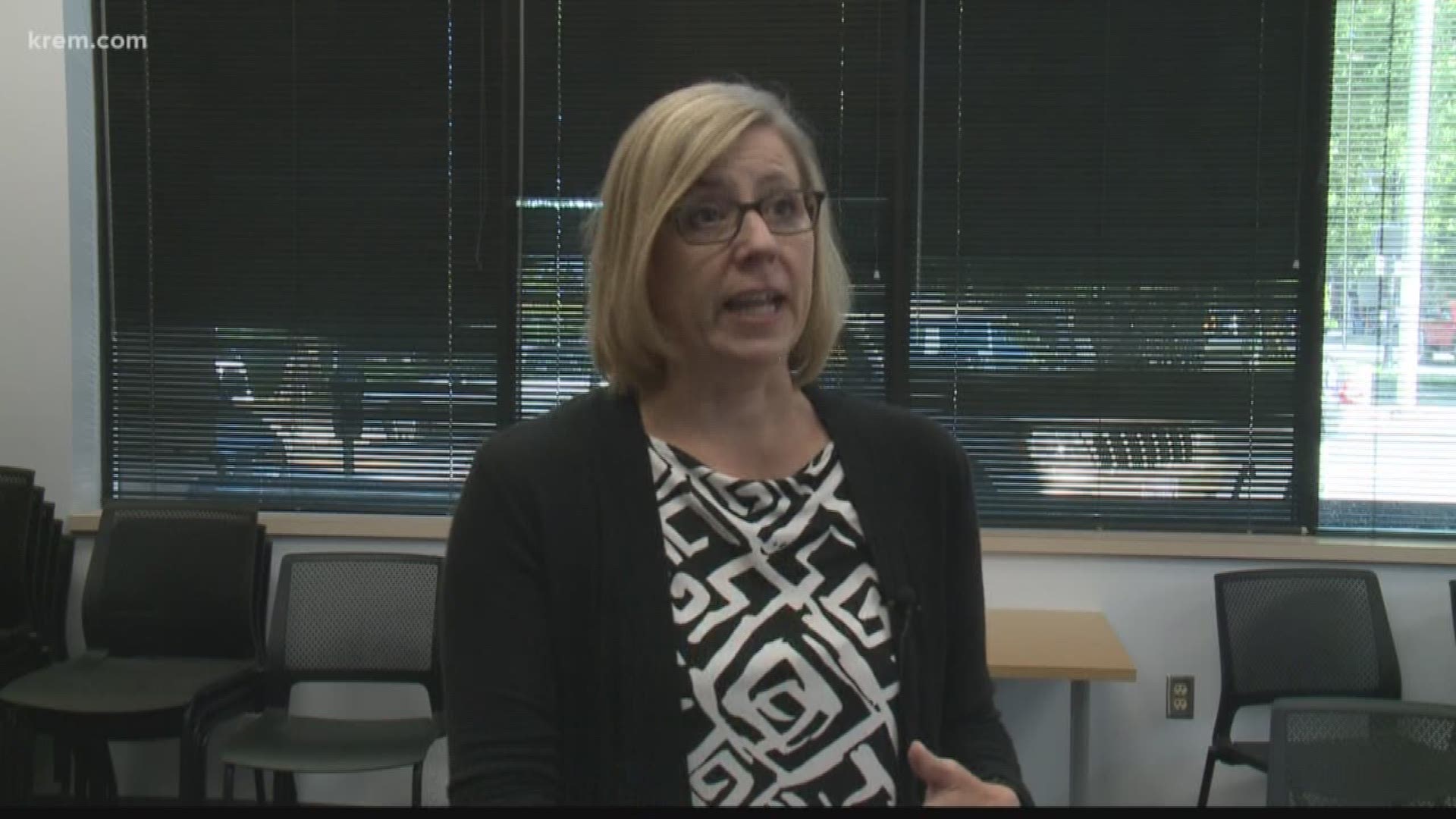 SPOKANE, Wash. — The City of Spokane lifted water restrictions in the Hillyard neighborhood of northeast Spokane on Wednesday after tests showed that the water is clean.

Feist said that customers in the affected area should run water for five minutes to clear stagnant water left in pipes. The release also said the City of Spokane will provide "a credit on the water consumption portion of affected customers’ bills for the time that the customers couldn’t use their water for drinking or cooking."

The credits should appear on the customers' September bills, Feist said.

The water contamination, which began last Friday, affected people in an area bound by Wellesley Ave., Freya St., Crown Ave. and Havana St. The contamination occurred when a commercial hydroseed truck pumping water from a hydrant allowed backflow into the water system.

Many water usage meters in the affected area had to be replaced due to being clogged with hydroseed fibers, according to Feist. The city is still investigating the incident, Feist said.

Editor's Note: The following video is a report on answers given for commonly asked questions about the water contamination.