Five samples collected from a well at Pinecroft Mobile Home Park all came back positive for E. coli on July 5. 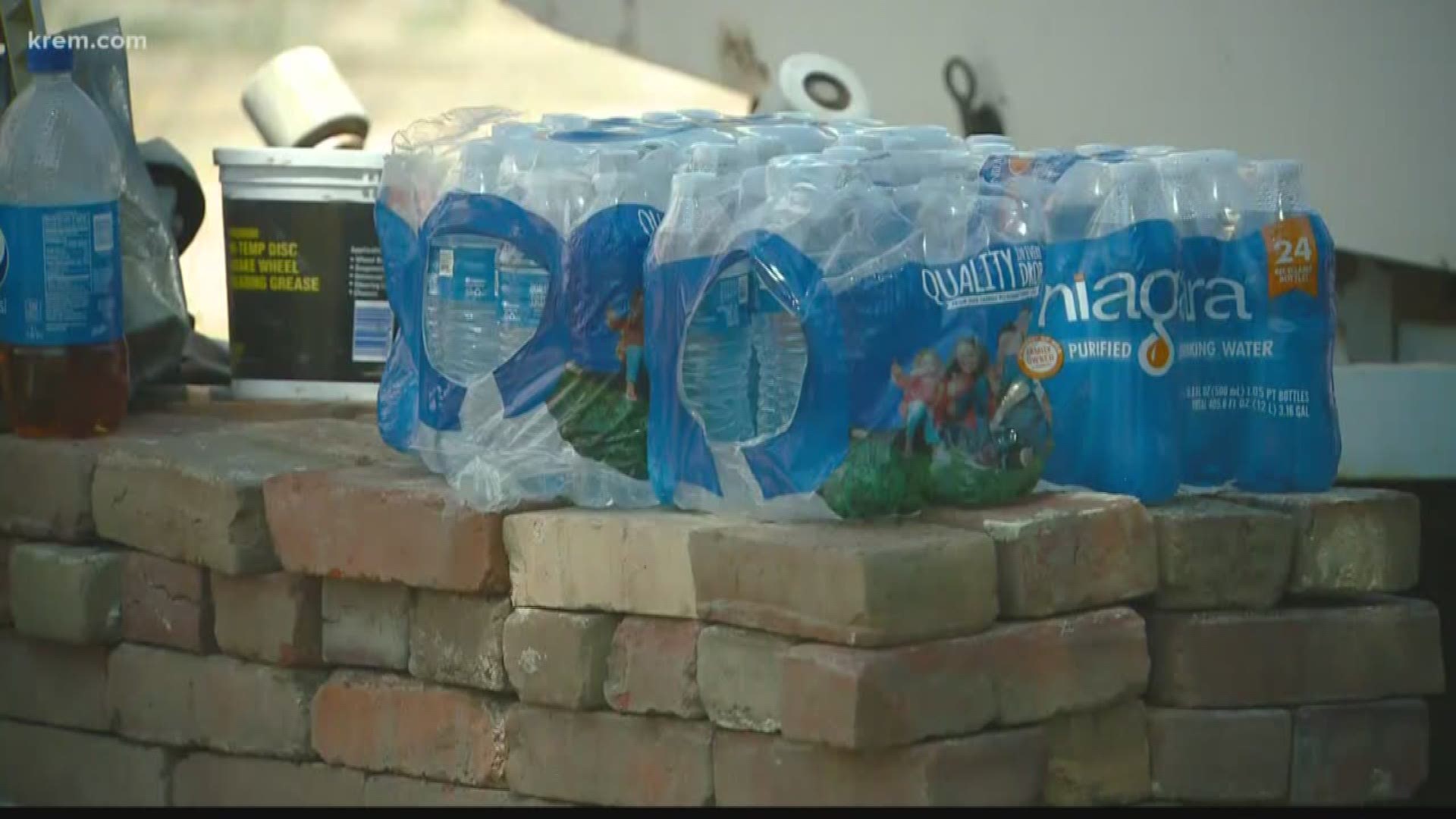 Joseph Perkins, who works with the Office of Drinking Water at the Washington State Department of Health, confirmed that the first water sample from the area with E. coli was collected on July 2. This prompted a health advisory issued on July 3.

Five samples collected from a well in the area on July 5 all came back positive for E. coli, Perkins said.

Perkins said the water system is required to collect one sample per month as part of a routine check-up.

Health officials are asking residents to boil their water, connect to a new source or install a disinfection system.

Those who choose to boil water need to do so for one minute. When it cools, residents must refrigerate the water in clean, covered containers.

Residents can also disinfect water using household bleach. One-quarter of a teaspoon of bleach should be used per one gallon of water and mixed thoroughly before allowing the water to stand for 60 minutes before use.

Residents are able to shower in the water but cannot ingest it, Perkins said.

Perkins said the residents may be on a health advisory “for a while” but he was unable to confirm the time frame.

Pinecroft Mobile Home Park will hire engineers who submit their plans to the state Department of Health for approval, Perkins said. Those plans will then be approved by Spokane County engineers.

“I know it’s something where we’re going to be making sure that they [the engineers] aren’t dragging their feet,” Perkins said.

A spokesperson with the mobile home park said they are working with engineers to rectify the problem but do not have a timeline for when it will be fixed.

Perkins added that the mobile home park is required to provide bottled or potable water from an outside source until the health advisory is lifted.

The mobile home park confirmed that residents have access to bottled water.

Anyone who drinks water contaminated with E. coli can become ill. Infants, young children, the elderly and those with severely compromised immune systems are more at risk of illness.

The organism in water can cause diarrhea, stomach cramps, bloating, gas, fatigue, nausea, vomiting and fever. Symptoms may appear as early as a few hours to several days after infection and may last more than two weeks. 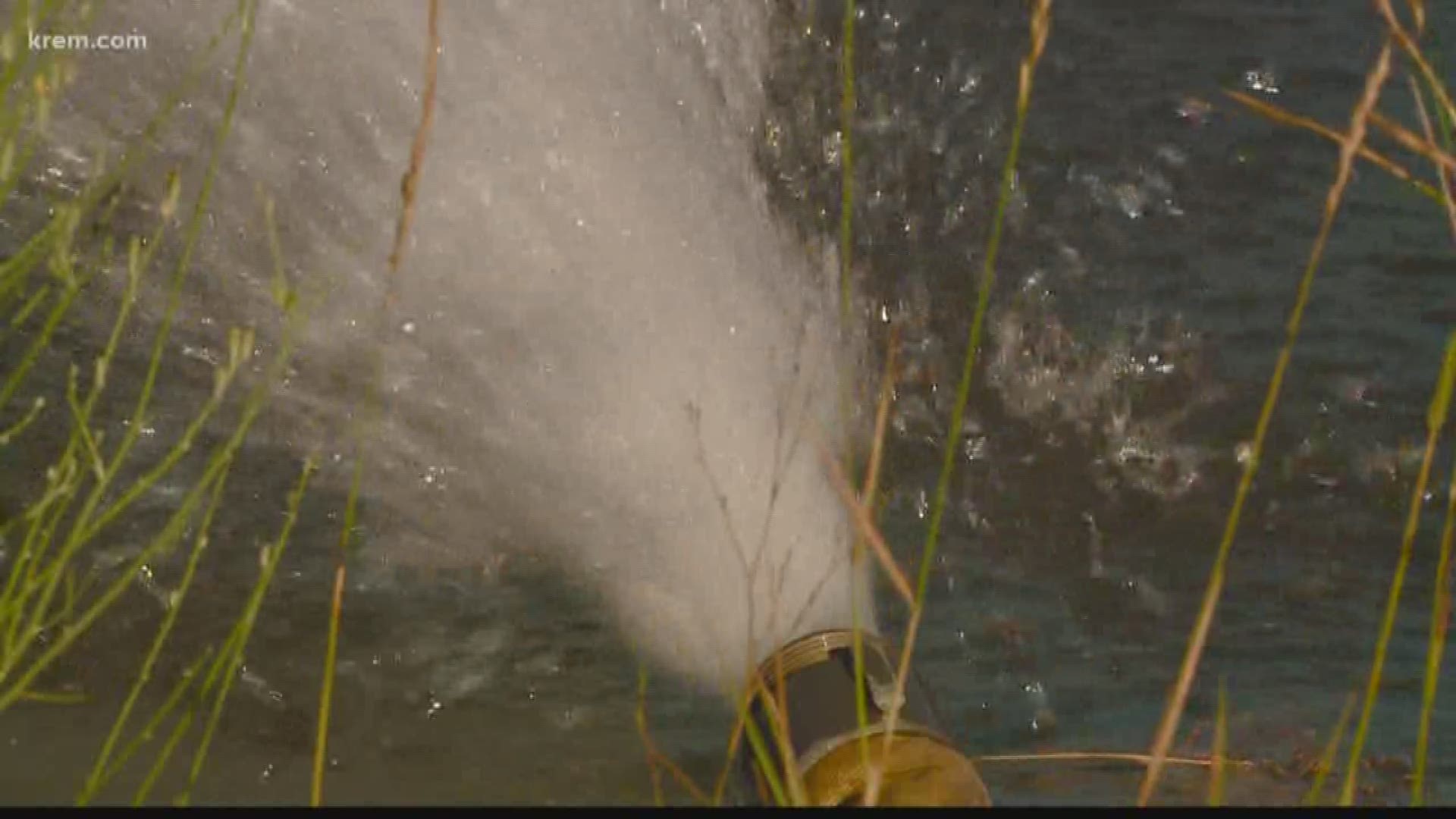