But some are still concerned the change could actually harm the level of service. 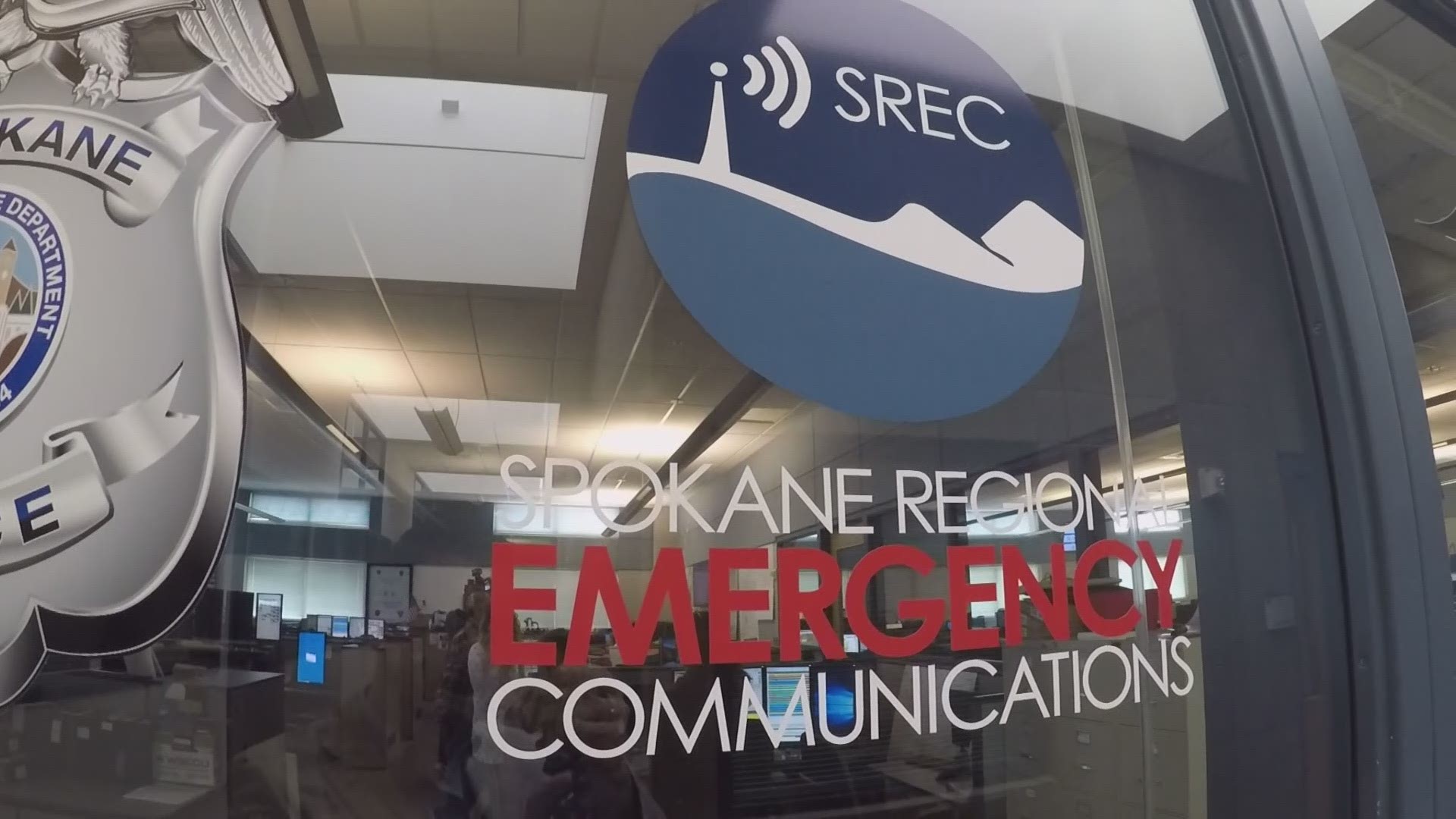 SPOKANE, Wash — When it was created more than a year ago, the joint 911 call center known as Spokane Regional Emergency Communications promised to streamline the call process.

The issue is that for many people, getting transferred and having to sometimes repeat information – in usually one of the most stressful moments of their lives – can be beyond frustrating.

SREC was designed to fix that by having the call receiver ask all the questions and pass on the information to the dispatcher. The caller would only have to speak with one person, not ever talking with the dispatcher directly.

But as a KREM investigation reported in May, nearly a year into SREC's existence that change had not been made. As a result, a messy transition from the old center to the new had yet to yield tangible benefits to citizens.

This week, the change finally arrived.

Now, anyone calling with a medical emergency  –  by far the most common type of call  – will speak only with the 911 call receiver. The receiver will ask all the questions and pass the information on to the dispatcher who will decide what units to send. But the dispatcher will no longer communicate directly with the caller unless they call them back.

SREC leaders lauded the change in statements to the press Friday. Spokane Valley Fire Chief Bryan Collins said in part "Seconds mean everything to emergency responders and by going to this new streamlined system, lives will be saved."

But still, some argue the change is actually for the worse.

Tim Archer heads the union representing fire dispatchers who work for the City of Spokane. He says dispatchers have specialized knowledge that call receivers might not, and so it's important for them to be able to ask questions of the callers directly.

"That real time interaction with the wheels rolling, while our [dispatcher] is in contact with the patient or the caller has been lost," he said.

Being in direct contact might, for instance, let a dispatcher increase or decrease the size of the response as circumstances change. Archer says the new system is just as likely to slow down the process as speed it up.

"It's already caused some lag time in calls being transferred to our dispatchers, as well as the appropriate resources being dispatched. Or even more importantly, like I said, that real-time interaction where the resources are upgraded or downgraded en route," he said.