Spokane police spent about $320K on body-camera storage per year

The Spokane Police Department pays over $320,000 a year as part of a five year contract with body camera storage company Axon. 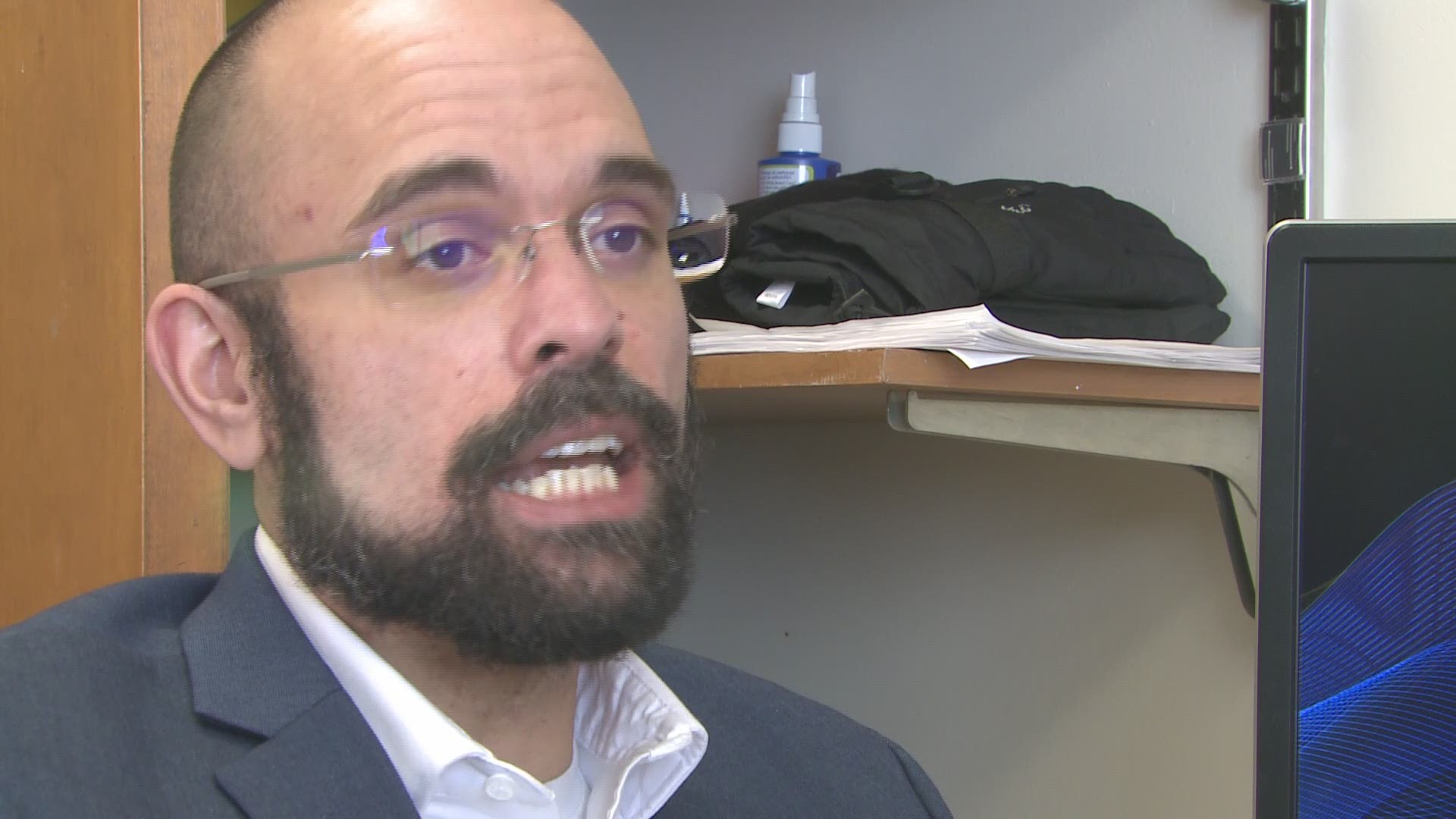 KREM Evening News Anchor Mark Hanrahan spoke with Makin and the Spokane Police Department about the cost of body cameras. Tune in to KREM Tuesday evening at 6 p.m. for the full story on body camera storage costs in Spokane.

The Spokane Police Department is currently spending a little more than $321,000 a year to store their officers’ body-worn camera footage with a company named Axon.

The five-year contract sees the Spokane Police Department pay Axon, which was formerly known as Taser, $321,372 a year for the 339 “pro licenses” required to store the footage with Axon. This equals more than $1.5 million for the five years.

Every member of the patrol division, other than Lieutenants, wear the body cameras during their shift. According to Officer Ryan Snider, who acts as the body camera program coordinator, 234 cameras are used daily. Each officer “can easily upload three to eight gigabytes a shift on their own,” Snider said via email.

Each camera needs a pro license with Axon in order to be given unlimited storage space on the company’s cloud. The company approximately held 136 terabytes of data for Spokane police as of the end of January. That is 136,000 gigabytes, and equivalent to approximately 68,000 hours of video, according to the University of Oregon.

While this may seem steep, David Makin, the head of the Complex Social Interaction lab dedicated to analyzing body camera footage, said in many cases it would actually be less cost-effective for a police department to try to host the video in-house.

Makin, who is also a criminal justice professor at Washington State University, travels the country to speak with police forces about use-of-force and receives contracts from departments to analyze their body camera footage.

A nationwide push for body cameras has grown in the last few years as support has grown for increased police accountability. The Spokane Police Department said they received more commendations than complaints from the public in 2018.