Spokane City Council President Breean Beggs, who serves on the health board, said in an email that the board was expecting Lutz to be disciplined rather than fired. 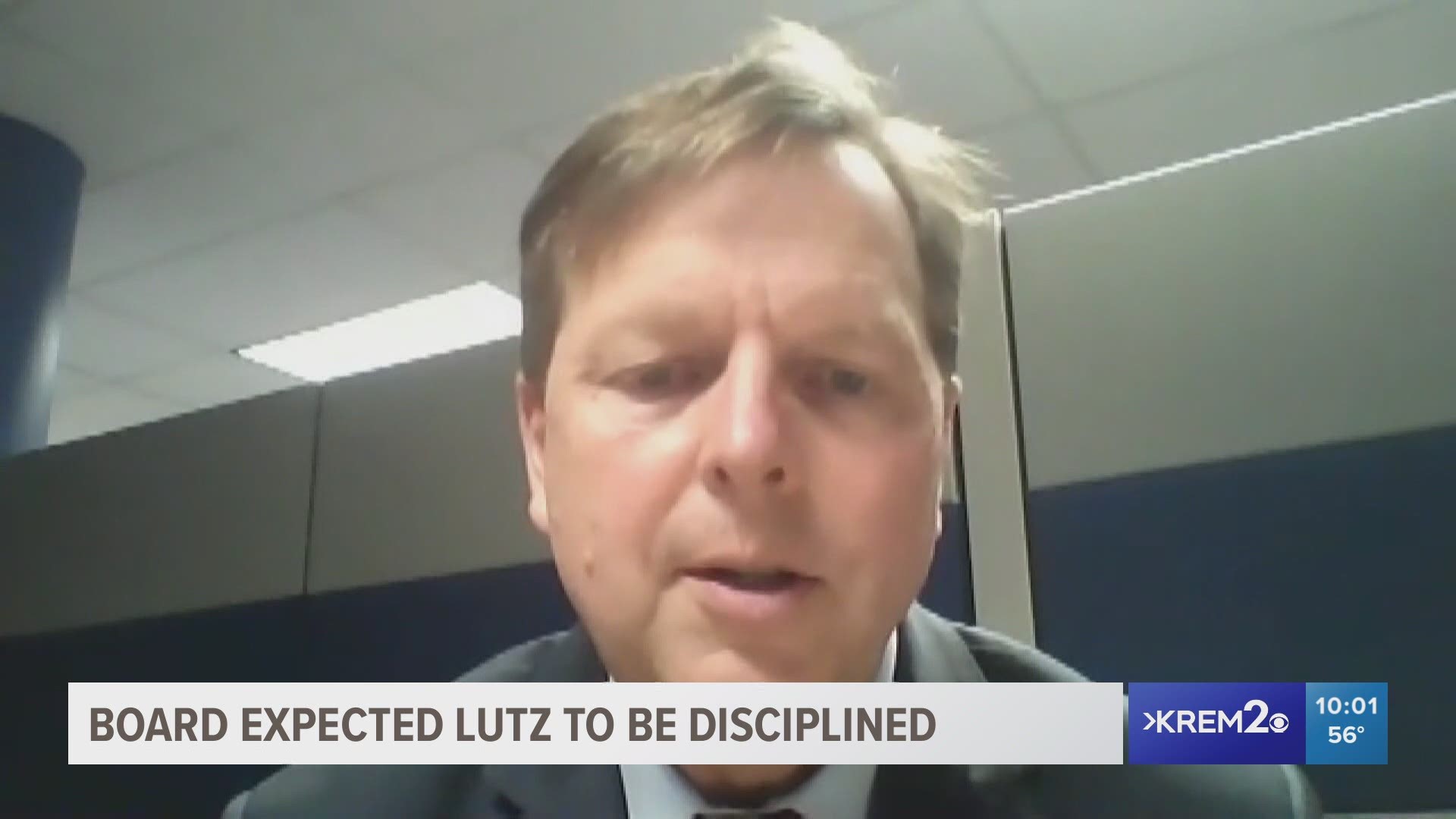 SPOKANE COUNTY, Wash. — Spokane City Council President Breean Beggs said the county board of health expected Dr. Bob Lutz to be disciplined but not fired, according to an email obtained by KREM in a public records request.

KREM obtained hundreds of pages of emails voicing support for Lutz, the former county health officer, from officials in many areas. They include another public health officer, Spokane Regional Health District employees, local health professionals, and leaders of other public groups.

Beggs said in an email to two other members of the board, Spokane County Commissioner Mary Kuney and Spokane Valley Mayor and Board President Ben Wick, that the board was not expecting Lutz to be asked to resign or fired.

"The board left the meeting with the understanding that there would be progressive discipline via written communication based on the advice of legal counsel," Beggs said in part in the email.

Beggs, an attorney, also called a release from the SRHD "problematic" due to its disclosure of executive session events without the board voting on their release, and potential violations of the Washington Open Public Meetings Act if the board made a decision on Lutz's employment in a private session.

Clark said in a reply that it would be corrected during the 11 a.m. press conference last Friday. During that press conference, Clark said she had asked for Lutz's resignation at the approval of the board. She later clarified that the board hadn't voted on his employment.

The records request also included hundreds of pages of messages voicing support for Lutz from members of many areas, including:

The reason for the action was first said to be a "personnel issue," but the board later said it was a "performance issue."

Lutz released statements saying he had personally been fired by Clark and hadn't resigned. He also said he didn't know who was acting as health officer for the county.

Beggs and fellow councilmember Betsy Wilkerson, who is also on the board of health, released statements saying they didn't support the termination or requested resignation of Lutz.

The board of health has scheduled a public meeting on Lutz's employment status for Thursday at 3 p.m.