The Spokane-based seller raised the price of an eight-ounce bottle of hand sanitizer from just over $3.50 to $25 — an increase of more than 600 percent. 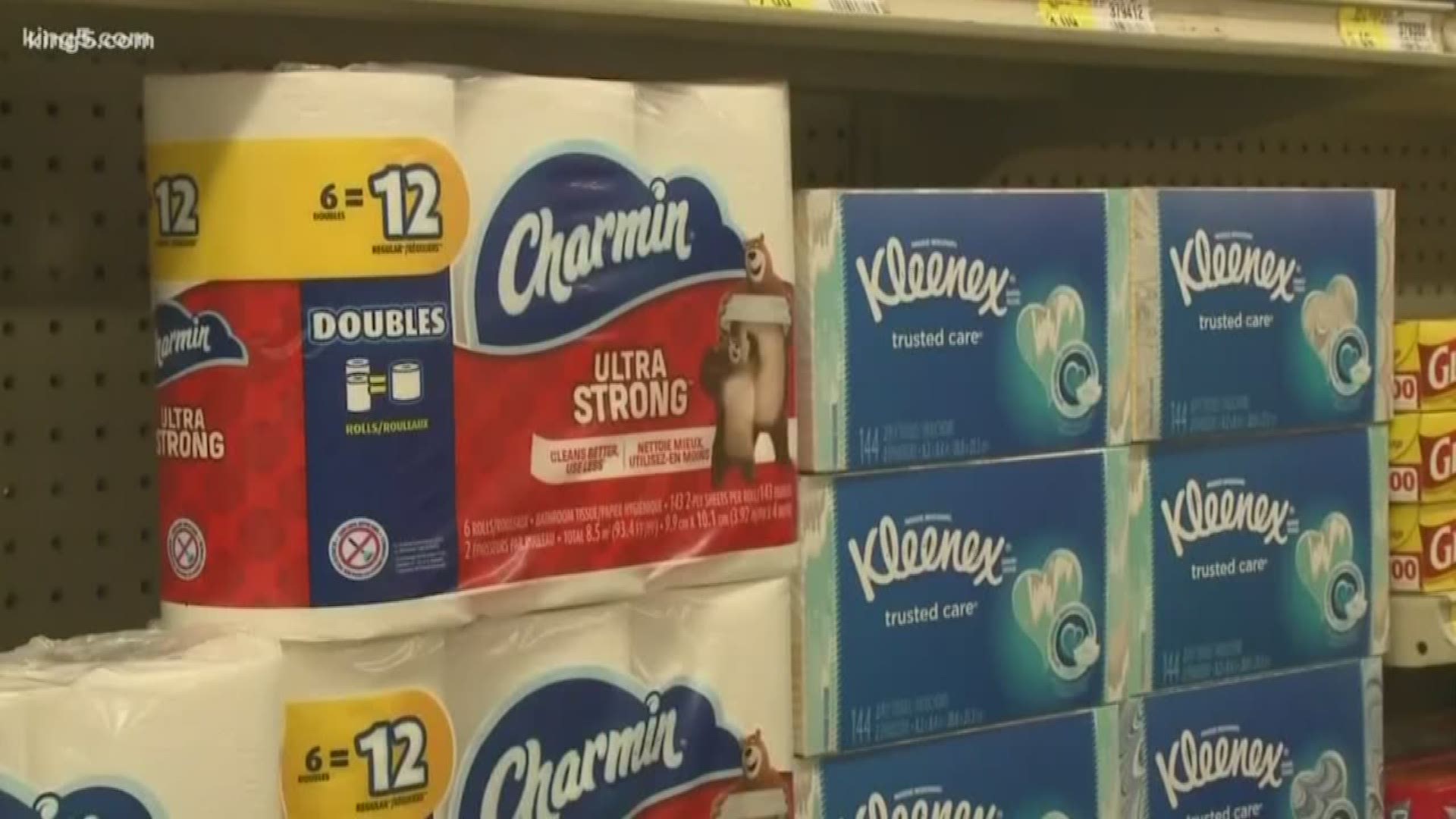 SPOKANE, Wash. — Attorney General Bob Ferguson has sent cease and desist letter to five Washington-based sellers, including one in Spokane, who are accused price gouging coronavirus products such as hand sanitizer and N95 masks.

The letters, which are the first from Ferguson’s office, were sent based on information provided by Amazon.com, detailing Washington-based retailers that “significantly raised prices on coronavirus-related products” between January and February.

The seller based in Spokane, identified as Devon Mahdi in a cease and desist notice dated March 26, 2020, raised the price of an eight-ounce bottle of hand sanitizer from just over $3.50 in January to an average price of more than $25. This is an increase of more than 600 percent.

Some buyers may have paid as much as $40 for the product, according to Ferguson’s office.

In the letters, Ferguson calls on the sellers to “immediately stop selling N95 masks, hand sanitizer, and disinfecting wipes or any other product necessary for the health, safety, and welfare of Washingtonians at an unreasonably excessive price.” Ferguson warned that failing to do so could result in a lawsuit filed by his office under the state Consumer Protection Act, which allows for a civil penalty of up to $2,000 per individual violation.

While Washington does not have a specific statue addressing price gouging, it would be considered an unfair or deceptive practice under the Consumer Protection Act.

As of last Wednesday afternoon, Ferguson’s office had received 242 complaints statewide about price gouging, with four from Spokane County specifically.

Ferguson confirmed that his office has sent investigators into stores to follow up on those complaints. His office has also issued multiple subpoenas to companies being investigated for these allegations.

Ferguson said he is committed to proposing legislation specific to price-gouging during the next legislative session.

Those who see price gouging asked to file a complaint with the attorney general’s office online. Washington residents are also encouraged to provide photos or screenshots of price gouging.

RELATED: Sacred Heart explains why it's selling toilet paper for $2.50 per roll