As of Wednesday, the AG's Office received 242 complaints statewide about the issue, only four of those were from Spokane County specifically. 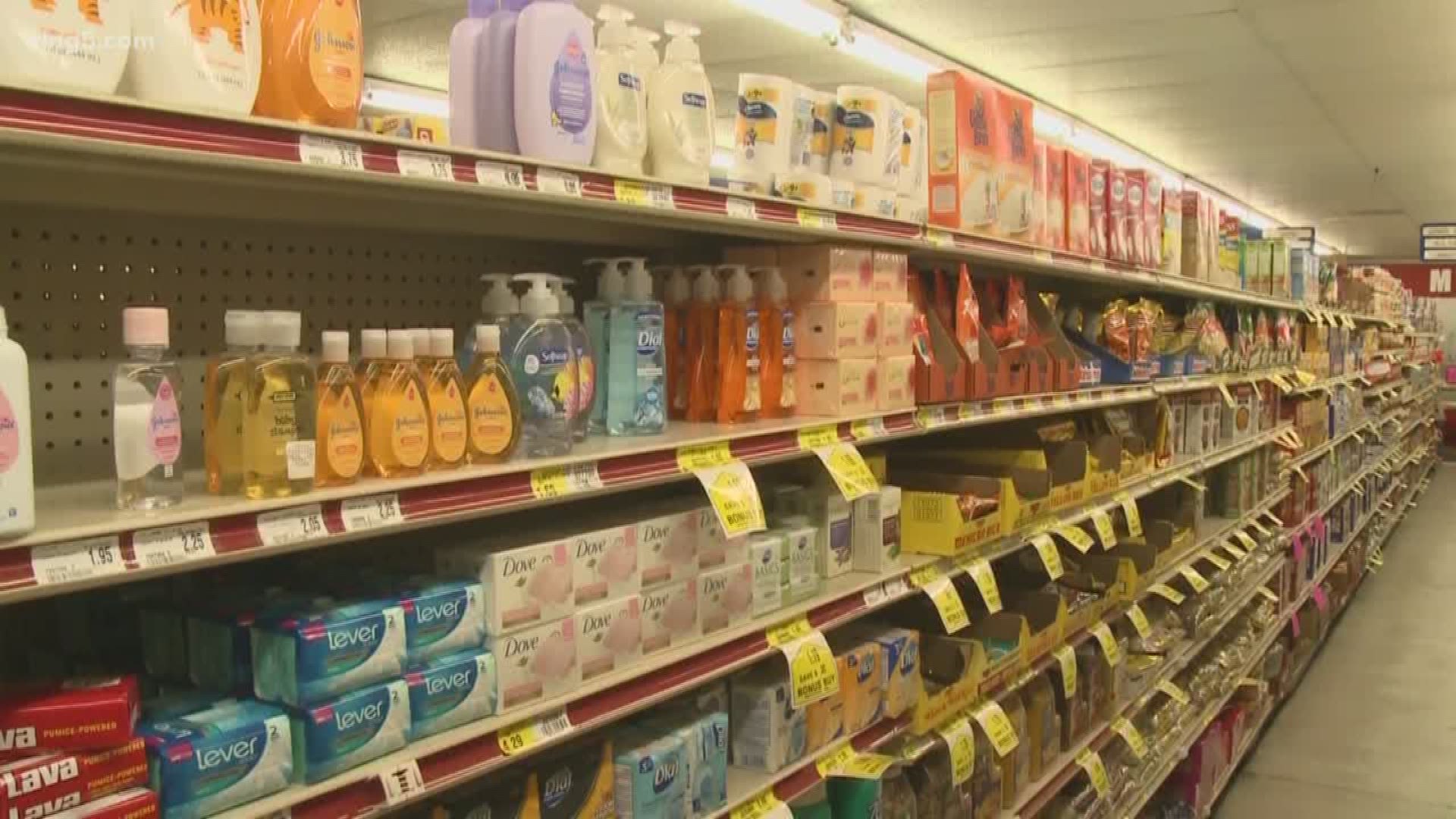 SPOKANE, Wash. — Price gouging is a big concern for consumers around the country as stores run out of things like toilet paper, paper towels and hand sanitizer due to the coronavirus outbreak.

Washington state doesn’t have a specific price gouging statute, but price gouging during an emergency is considered an unfair or deceptive practice under the Washington State Consumer Protection Act.

The Washington State Office of the Attorney General has been fielding complaints about price gouging, according to a spokesperson.

As of Wednesday afternoon, they’ve received 242 complaints statewide about the issue, only four of those were from Spokane County specifically.

“My office is investigating price gouging in the wake of the COVID-19 public health emergency. We do not identify the targets of our investigations, but we are taking formal investigative actions. If you see price gouging, file a complaint with my office,” Attorney General Bob Ferguson said in a statement.

He did confirm that his office has sent investigators into stores to follow up on those complaints. Ferguson’s office has issued multiple subpoenas to companies being investigated for these allegations.

According to the attorney general’s office, if a company is caught doing this, the court can impose penalties of up to $2,000 per violation of the Consumer Protection Act.

Ferguson has committed to proposing more specific price gouging legislation in the next legislative session.

If you see price gouging, you’re asked to file a complaint with the attorney general’s office online.

RELATED: Businesses that price-gouge amid coronavirus fears can be prosecuted, Idaho AG says