A student organizer cited a high number of layoffs at Rogers and disparity among Spokane schools as reasons for students' protesting. 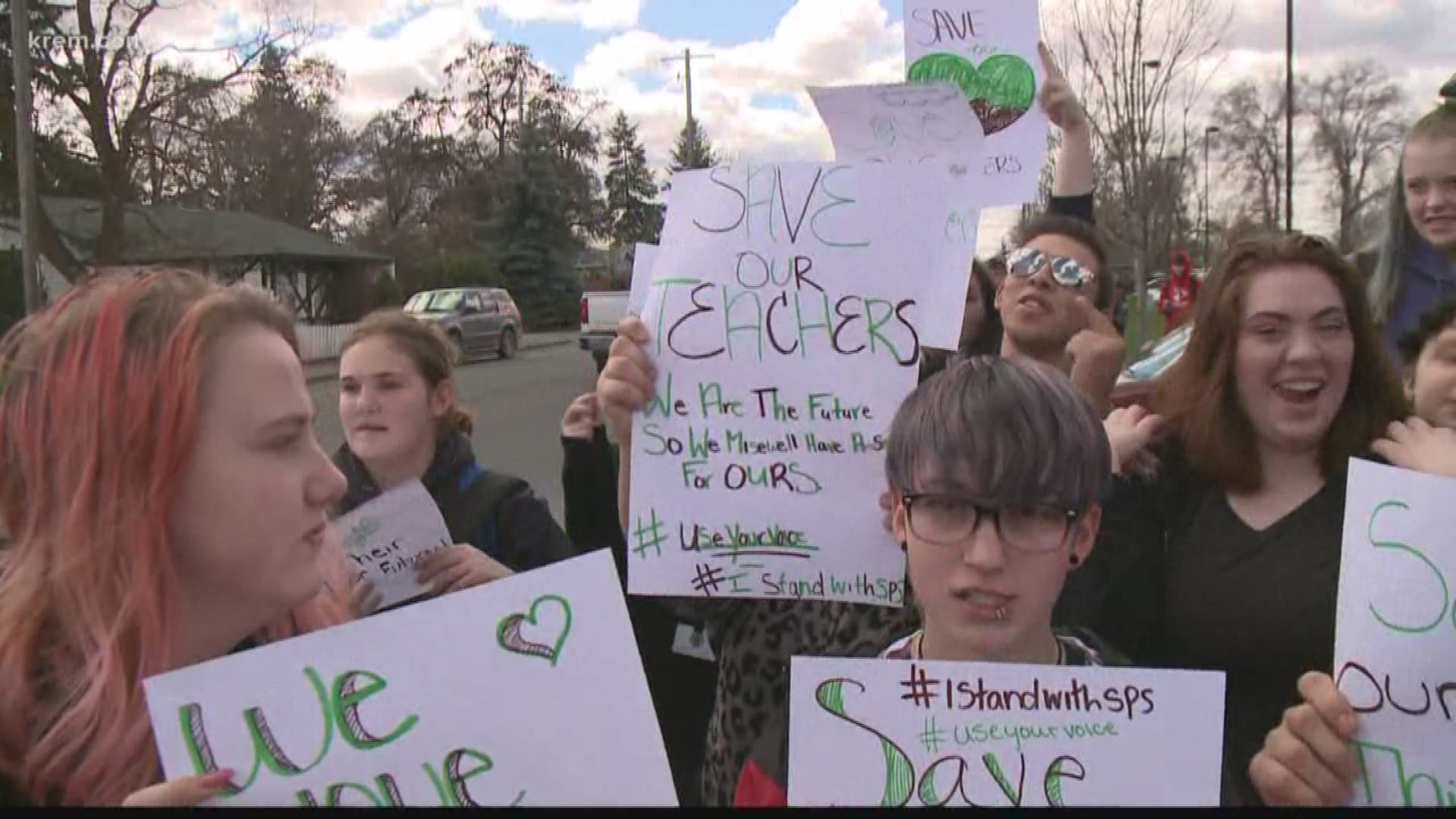 A group of students at Rogers High School participated in a walkout on Wednesday morning after Spokane Public Schools announced 325 layoff notices at schools throughout the area.

Students chanted "Save our teachers," while holding signs that read, “We love our teachers" and "we won’t go down without a fight.”

One Spokane teacher told KREM that she is one of 16 certified staff members laid off from John R. Rogers High School in North Spokane. In her post on Facebook, Stacie Collier said the layoffs are disproportionate because some schools aren’t seeing any layoffs at all.

KREM asked Spokane Public Schools spokesperson Brian Coddington why the layoffs appear disproportionate, with some schools seeing more teachers laid off than others.

He attributes this to fluctuating turnover rates throughout the district.

Coddington did not confirm the number of staff from each school who are facing layoffs.

Rogers Choir told KREM that its director Sara Carroll is among the employees laid off at Rogers.

Lewis and Clark High School’s choir sent a message of support to Rogers High that reads, “Rogers Choir, you’ve got a friend in us.”

Kalli, a freshman at Rogers, helped organize Wednesday's walkout at the school. She cited a high number of layoffs at Rogers and disparity among Spokane schools as reasons for the protest.

“I’m just so glad that people are out here supporting the teachers because, like me, they don’t want to see them go and it’s just really heartwarming to know people are here behind me,” she added.

Kalli says she wrote a letter to the Washington state Legislature expressing a situation that she called unfair.

“I’m hoping that they will hear us and take note of how this is all affecting us,” she added.

She said she also wants the school district to know that the amount of teachers leaving Rogers is unfair.

“They are very important to us, especially the newer teachers, because they have more of an understanding of what’s going on with our generation and more patience to deal with us,” Kalli added. 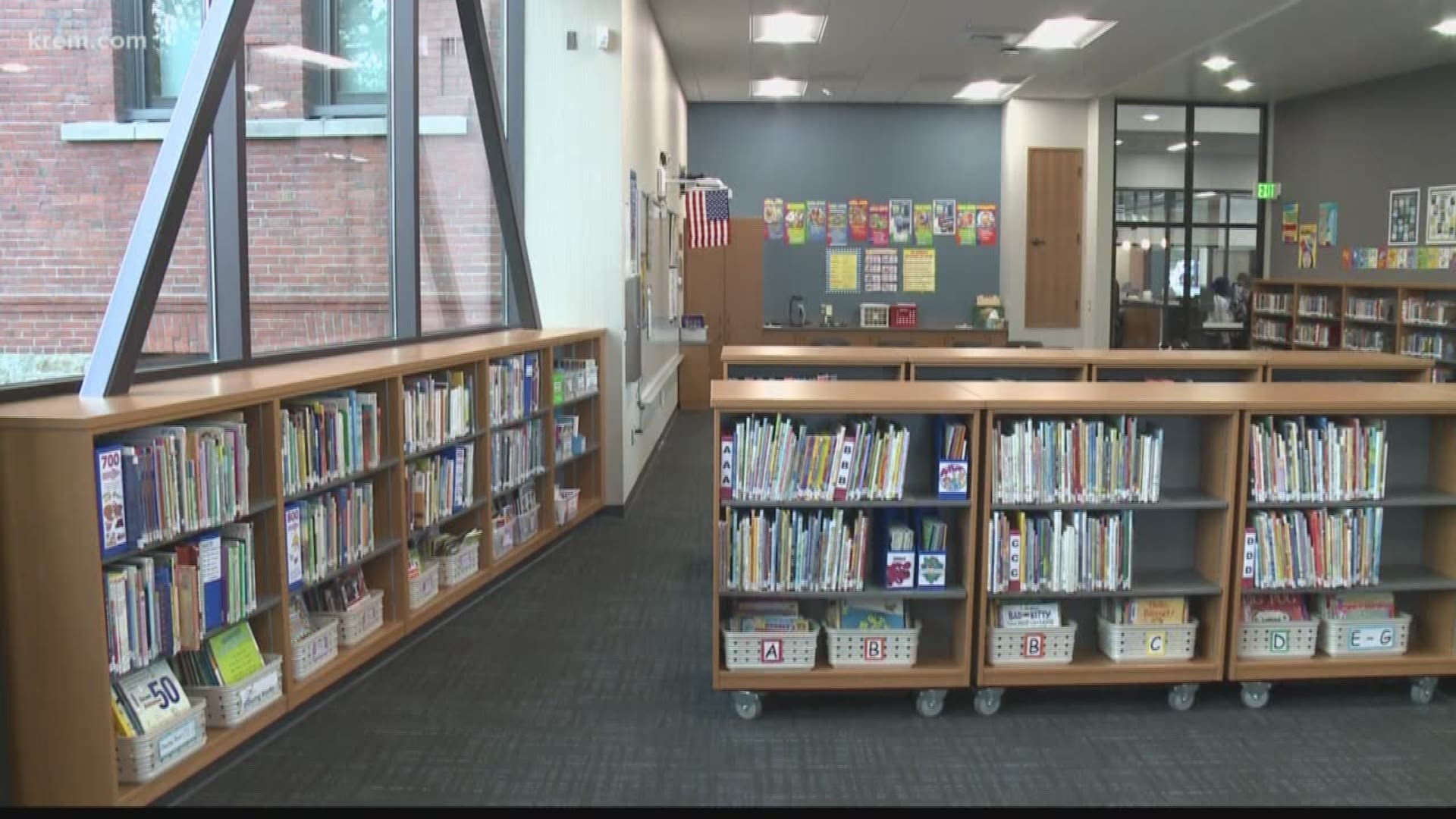