School board leaders were presented with the concerns during a public comment period at Monday night's meeting. 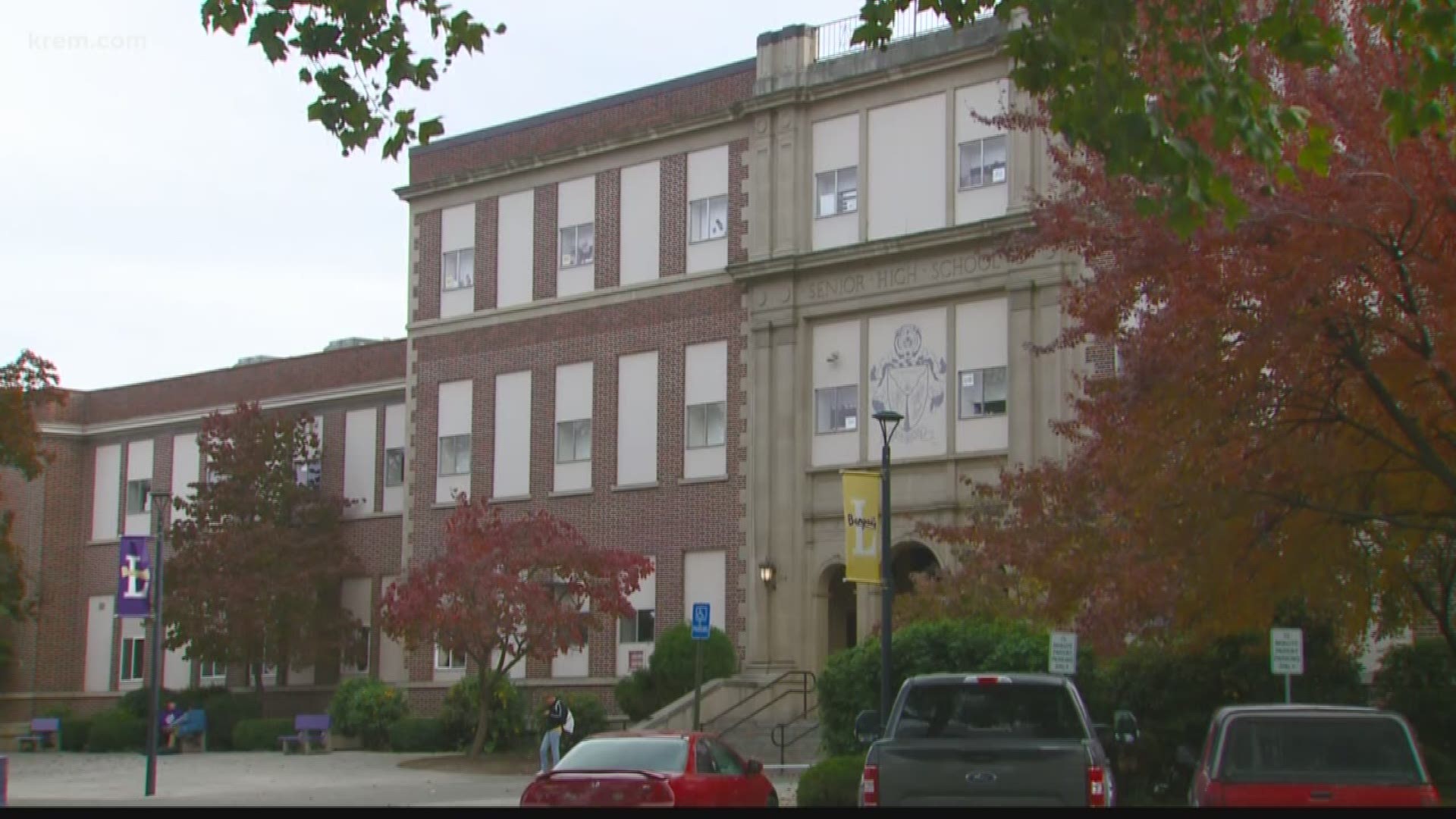 LEWISTON, Idaho — Leaders with Lewiston's Independent School District number one say they are investigating complaints from district parents of racial harassment that reportedly occurred both inside and outside of school.

School board leaders were presented with the concerns during a public comment period at Monday night's meeting.

Christine Jorgens, who has three children that attend Lewiston schools, spoke of a recent incident where her son and a biracial friend were followed home and harassed by a group of fellow school children.

"They ended up being chased by a mob of kids that were actually from Clarkston. And the kids were shouting racial slurs at them," said Jorgens to KREM of the the incident which occurred a few weeks ago. "A mob of about 15 kids were on my doorstep, pounding on my doors, pounding on my windows," she said. "I had a house full of pretty scared kids."

Jorgens' sons are Hawaiian-Japanese. The family had previously lived in Hawaii before moving to Lewiston.

Jorgens added that her sons have heard racial slurs used by fellow students at school before as well.

Sarah Graham, another Lewiston parent, addressed the school board regarding harassment her African-born children had experienced.

"My children, both from West Africa, regularly experience inappropriate comments and physical aggression, as well as indirect, subtle, and sometimes unintentional discriminatory behaviors related to their race and ethnicity- both at school and in the community," wrote Graham in a letter addressed to school leaders. "Even after asking them to stop, students continue to rub [my son's] head, commenting about his hair, and throw around the N-word and other inappropriate racial comments," said Graham, who also teaches music at Lewis-Clark State College.

Another topic of discussion at Monday's meeting related to reports of marching band students performing a Nazi salute before a football game, reported the Lewiston Morning Tribune.

District leaders admitted that while Monday night marked the first time they had heard of the incidents, they vowed to take action.

"I was kind of shocked," said Student Services Director Kimberly Eimers. "When patrons come to us, whether it's in a board meeting or whether it's one on one, we listen. And we want them to come with their input, with their issues and their concerns."

Eimers said that district staff spent part of Tuesday reaching out to parents, school resource officers, and school principals to learn more about the racist incidents.

"The next steps for us is to start looking at a working group so that we can address those issues," she said.

Eimers indicated that the working group would be the first of its kind in recent history for the district. The group would ideally consist of parents, community members, and administrators. Eimers said that the district hoped to hear "everyone's voice."

"We always tell our students, 'If you see something, to say something,'" she said, asking community members to continue addressing any concerns they may have. "I think the most important thing is that we can't help if we don't know."

Jorgens said that she looked forward to working with the district on the issue, with hopes of leaders implementing diversity training. Jorgens added that she also hoped to form a parent group relating to issues with racism and harassment.

"I know [superintendent] Dr. Donaldson to be someone who cares deeply about children," said Jorgens. "I'm really hoping that [our concerns] are taken seriously and that it's really proactively addressed to gain awareness and education to combat it."

RELATED: VERIFY: Is a neo-Nazi hate group planning an event in Spokane?