It’s not the first time the church has received hateful messages. 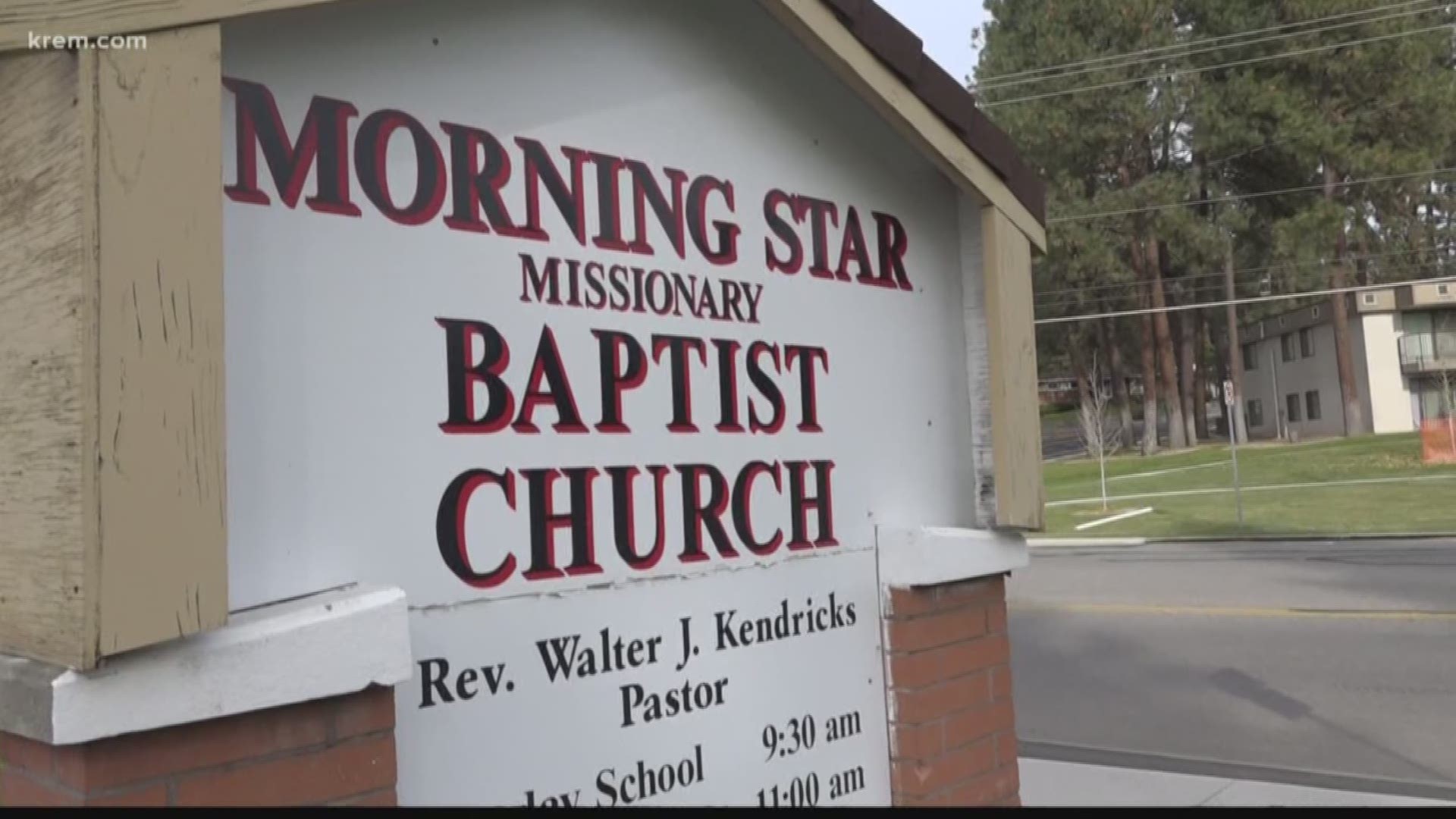 SPOKANE, Wash. — A Spokane pastor said he is concerned about the safety of his congregation after finding Neo-Nazi fliers posted outside of his church.

Walter Kendricks, pastor of Morning Star Baptist Church, said some of his neighbors called him Monday afternoon about “violent fliers” posted on the church’s sign.

He said people in the community helped take them down but that the sting from the messages on them remains.

“I feel shock, just that vitriol, that absolute hatred. I mean, for what?” Walters said. “I’m concerned for my people.”

Credit: submitted
One of the racist fliers found at the Spokane church.

He said he spoke with his congregation of about 75 members about the posters. But it’s not the first time the church received hateful messages.

Kendricks said he actively speaks in the community against hatred and violence but that this response “is still unexpected.”

“Did I go looking for this? No. But I’m not going to run from it when it’s placed in my lap,” he said.

Spokane police are aware of the situation and spoke with Kendricks about it.

For now, the pastor is encouraging his members not to be at the church alone.

“If this is what has been presented before us, then we have to work with it and deal with it,” he said.