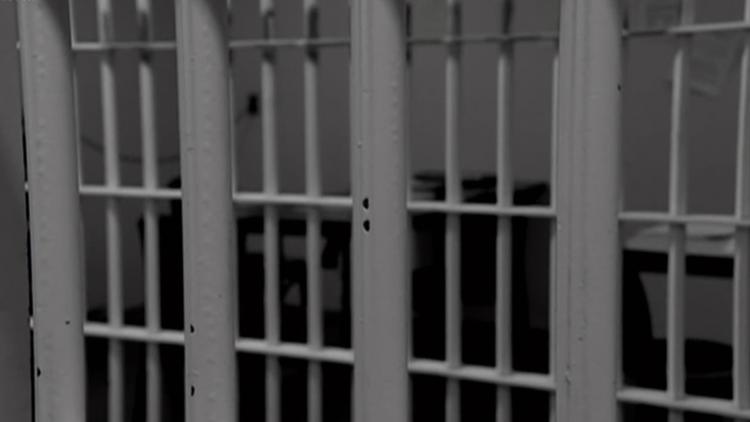 SOAP LAKE, Wash. — Two people have been arrested in connection to multiple arson fires in the Soap Lake starting in April 2019.

According to the Grant County Sheriff's Office, 21-year-old Alexandra Gray of Ephrata and a 17-year-old boy were arrested on suspicion multiple charges stemming from the fires.

RELATED: High fire danger in much of central Washington on Thursday

The first fire was reported as happening on April 10, with the most recent fire taking place on May 28, according to Foreman. Investigators found that at least five fires are connected, and two more may be a part of the same string, Foreman said.

RELATED: Spokane health officials say no level of smoke in air from wildfires is safe

The buildings included old homes and farm structures and none were occupied at the time of the fires, according to Foreman. There were no injuries and Foreman described the arson as appearing to be "crimes of opportunity."

"There was a great amount of time spent on this investigation due to the concern that the fire setters might evolve to igniting occupied buildings," Grant County Sheriff Tom Jones said.