Spokane County sees rise in DUIs as Washington ranks No. 8 in impairment-related crashes

In Spokane County's District Court, a majority, if not all, search warrants there are for DUIs. It turns out, Spokane county is seeing an increase in DUIs annually. 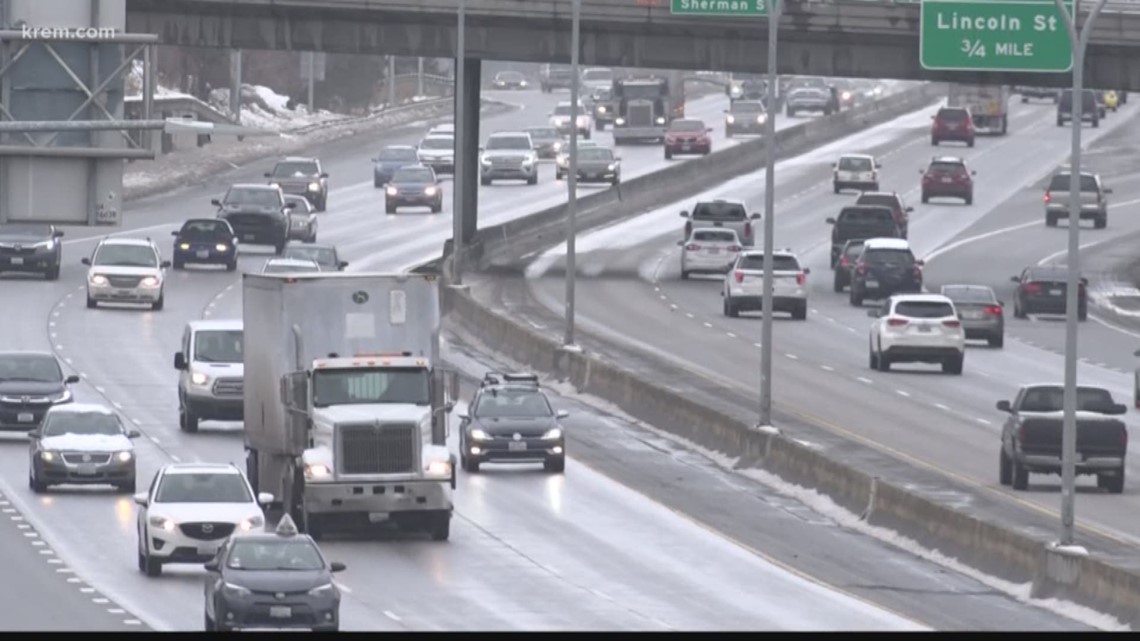 It found Washington state ranks No 8 in the nation for the number of traffic fatalities involving alcohol-impaired drivers.

In Spokane County's District Court, a majority, if not all, search warrants are for Driving Under the Influence. It turns out, Spokane county is seeing an increase in DUIs annually.

Over the last two years, approximately 70 DUIs were filed each month, according to county prosecutor Larry Haskell.

He said in the last third of 2019, those numbers jumped dramatically.

While this could be for a variety of reasons, Washington's Target Zero campaign believes its increased patrols have contributed to the jump.

The goal of Target Zero is to have zero traffic deaths and injuries by 2030.

Some in law enforcement argue the high DUI trends are because of tough patrols. But there are state lawmakers who say the numbers are concerning, and tougher DUI laws are needed.

This legislative session he's hoping to his Senate Bill 5299 will see the same success.

The bill would get rid of the ten year look back, meaning anyone with three or more DUIs would face a felony if they had prior DUI offenses 15 years ago, instead of 10 years ago.

According to Target Zero, Spokane has significant daytime DUI rates, which is not as common as other areas of the state. That's why DUI patrols in Spokane are scheduled throughout the day, not just at night.

RELATED: How does I-940 affect police shooting investigations in Spokane?