Kamiah Bird is a member of the Spokane Tribe and previously worked at Northern Quest Casino. 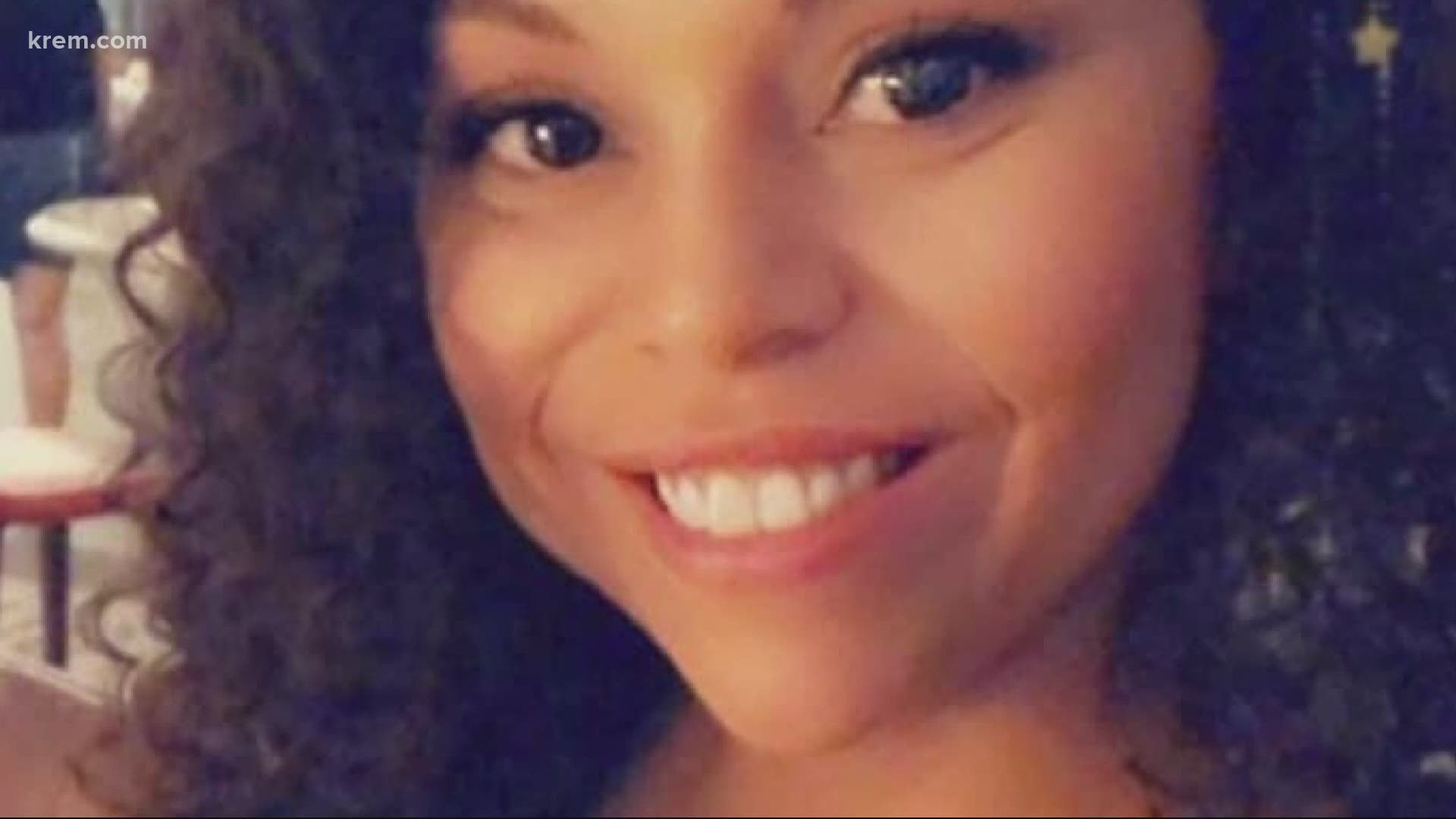 SPOKANE, Wash — A 37-year-old woman, who is a member of the Spokane Tribe, died in a Las Vegas road rage incident on Wednesday morning.

Early Wednesday morning, Las Vegas police responded to what was initially reported as a fatal car crash on the highway. The Clark County Coroner’s Office identified the victim as Kamiah Bird. The incident shut down the highway near the Vegas strip for several hours.

The coroner’s office said Bird died of a gunshot wound to the neck. Police are now investigating this as a road rage incident. They said Bird had just gotten off work at a casino and was heading home.

Bird is a member of the Spokane Tribe and previously worked at Northern Quest Casino.

“She just loved the city life in Spokane and the people, and just really enjoyed making everyone happy,” Bird’s friend, Dorinda Lené, said.

Lené is a close friend of Kamiah. They two met 20 years ago while working together at the original Ridpath Hotel. Lene said Kamiah moved from Spokane to live with her in Vegas a couple years ago.

“She had broken up her relationship and wanted a fresh start and be able to start over. She came down and I let her live with me for about a year, year and half,” she said.

Lené said Kamiah was working as a casino card dealer. The job she was driving home from the morning she was killed.

Police are asking for witnesses for any information that can help their murder investigation.

Meantime, Bird’s family members in Spokane are making arrangements to bring her home.

“She just has a beautiful soul. Very outgoing, very friendly. She loved everybody and just a very happy person,” Lené said.

Bird's sister, Joy, released a statement Thursday about her death.

"Our family is deeply devastated. Kamiah was not only beautiful but fiercely independent. As details unfold we will share them as family first and I ask for privacy and understanding for my mother especially at this time. Kamiah was a member of the Spokane Tribe of Indians and we will be honoring her journey traditionally. Thank you for all the prayers."