Marsi Belecz was raped and murdered in August 1985. Police say they have linked her death to a man who died in a car crash less than four years later. 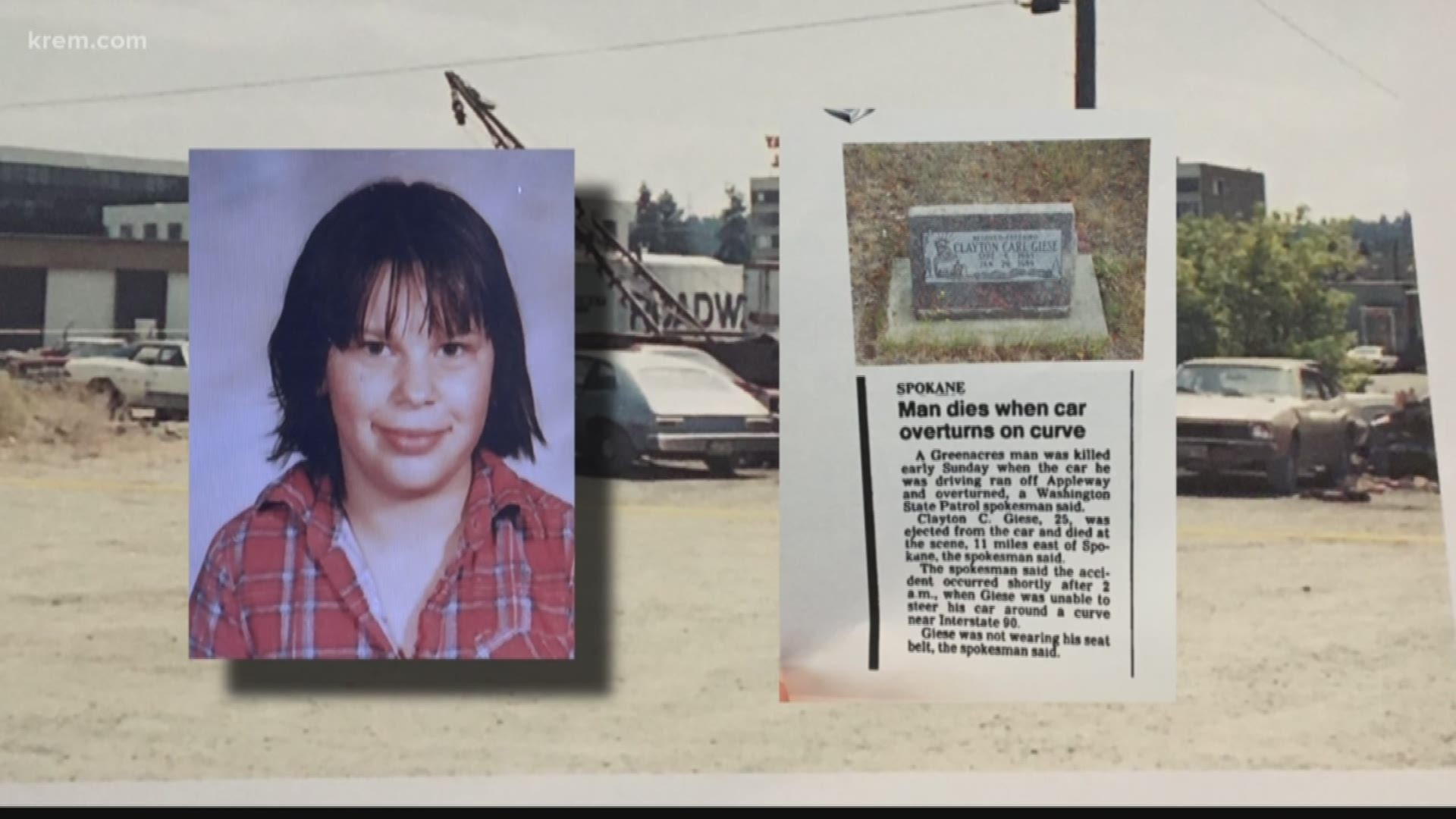 SPOKANE, Wash. — Spokane police announced on Wednesday that investigators have solved the 1985 cold case rape and murder of 12-year-old Marsi Belecz with the help of DNA analysis technology.

The person linked to her murder is no longer alive, police said.

Spokane police said say Belecz ran away from home Aug. 3, 1985. Her body was found two days later in a vehicle impound yard. She was in sixth grade at Grant Elementary School at the time of her death, and lived with her parents and four sisters in Spokane.

An autopsy revealed that Belecz was raped and stabbed 29 times, and her throat was cut, police said. It also revealed that she was killed at the location where her body was found and she did not have any defensive wounds, which indicates that she did not fight off her attacker.

Investigators identified 87 possible suspects who could have been responsible for her death. The case eventually went cold.

But then, a Virginia DNA Technology company took the DNA sample from the crime scene and submitted it to a genetic database for comparison.

The hope was to find people who share significant amounts of DNA with the possible suspect.

Using this technology, police linked Belecz’s death to Clayton C. Giese, who was born and raised In Montana. He was 22 years old at the time of Belecz’s rape and murder and lived in Spokane.

Giese’s family gave investigators permission to exhume his remains, which led to them confirming that his DNA was a match to that found at the crime scene. In fact, it's one of the closest DNA matches investigators have ever seen.

"It's about as high as we get as far as certainty goes or as far as the weight we can put on the evidence," said William Culnane, a forensic scientist with the Washington State Patrol.

Police said Giese had a very minor criminal background, with one arrest for a marijuana charge shortly before the car crash that killed him.

"Justice in this case, maybe not, the guy is deceased. But closure I think for the family, for the community, for people who remember that," said Captain Brad Arleth.

RELATED: Did Ted Bundy kill his first victim when he was 14? Police not ruling him out in Tacoma cold case

RELATED: Arrest made in 1987 cold case murder of Sandpoint 18-year-old