Othram - a Texas-based laboratory that specializes in Forensic-grade Genome Sequencing - played a key role in solving a 62-year-old cold case in Spokane. 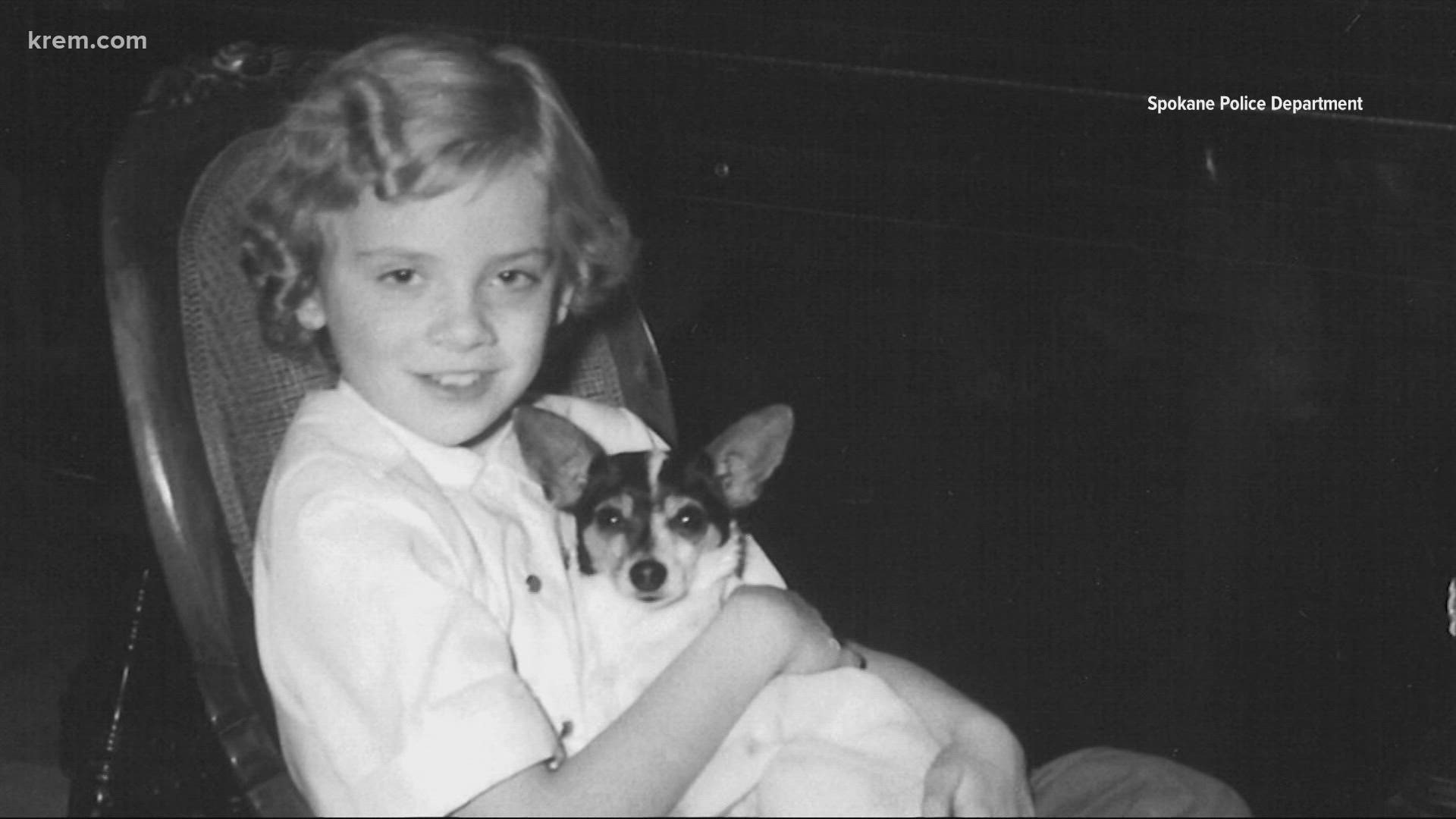 On Friday, Nov. 19, the Spokane Police Department announced it had identified the man who killed 9-year-old Spokane girl Candy Rogers in 1959 as she was selling Camp Fire Girl mints in her West Central Spokane neighborhood. The man was identified as John Reigh Hoff, who was 20 when the crime was committed and died by suicide in 1970.

The case had went more than six decades without being solved. But then, Othram stepped in and performed DNA testing. The process the lab specializes in allows the to test small - and oftentimes, damaged - DNA samples from crime scenes.

"Suffice to say that these are quantities of DNA that are wholly inappropriate for consumer testing, or other kinds of testing you would do in a research or medical setting," said David Mittelman, Othram's CEO. "Not only is it lower quality DNA, but the DNA is really compromised. It's old, it's degraded."

The testing on DNA taken from victims and suspects at crime scenes is all Othram does, allowing them to continuously refine the process and focus on being able to test smaller and smaller samples. Mittleman's team is able to take the DNA, which sometimes is a thousand times or more smaller than a sample used in a medical DNA test, and start building a profile.

The profile is also built by comparing the results to genealogy databases filled with results from people who have agreed to provide their DNA for law enforcement purposes.

"It's kind of like a jigsaw puzzle. You know where the puzzle piece fits in relation to other pieces, you just don't know where it goes," Mittelman said.

Through this process, they start to build a family tree around the person who's DNA is being tested. In the Rogers case, it narrowed it down to members of the same family.

"When we use the public records, we were able to narrow it down to three brothers. We actually found a a husband and a wife, who had three sons," Mittelman said.

One of those brothers was John Reigh Hoff. After Othram narrowed it down to Hoff and his two brothers, police took over the rest of the way. Mittelman said they develop investigative leads, but leave solving the case to law enforcement. This is partially so that multiple labs can confirm the information, he added.

Eventually, Spokane police found one of Hoff's daughters, and after exhuming Hoff's body, police testing was able to confirm that the DNA was 25 quintillion times more likely to belong to Hoff than a random member of the public.

With the case finally solved - and Othram playing a key role in the case being closed - Mittelman hopes more investigations will use their DNA technology.

"I think it's important to share these stories, these wonderful outcomes, because when we do it motivates and excites law enforcement," he said. "Law enforcement wants to solve cases, but they may not all know about this technology. I think it helps families, they see that there's hope, there's optimism."

Mittelman said that Othram is currently the only lab in the country that does this process completely in-house.