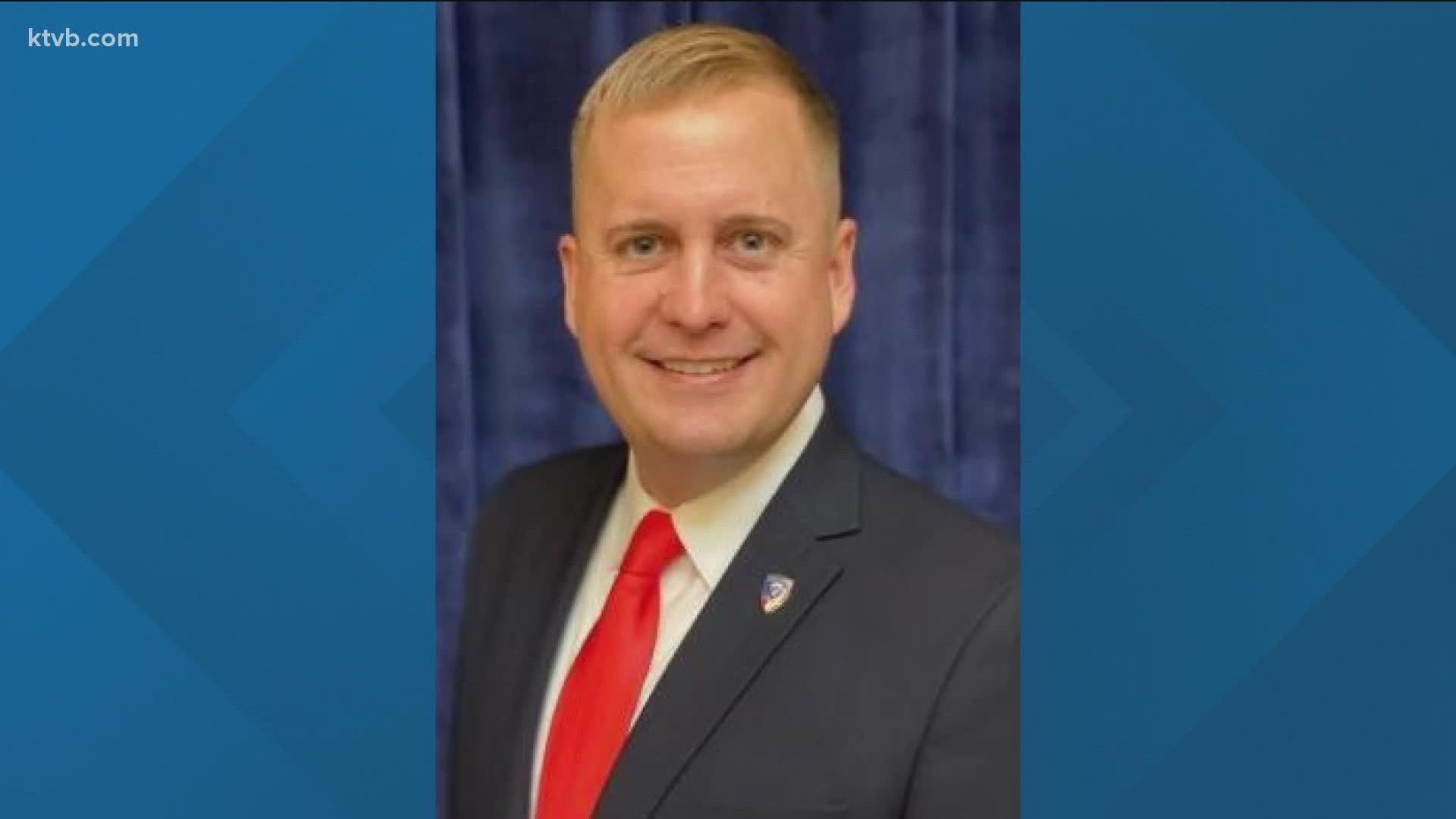 CLAYTON COUNTY, Ga. — A former Idaho representative accused of sexually assaulting a 19-year-old Statehouse intern has been arrested in Georgia.

Aaron von Ehligner, 39, was taken into custody in Clayton County, Georgia on Saturday. He faces felony charges in Idaho of rape and forcible sexual penetration.

Von Ehlinger, a Republican from Juliaetta, remains held in the Clayton County Jail without bond on a charge listed as "fugitive from justice." It is unclear what the former legislator was doing in Georgia, or how soon he may be extradited back to Idaho to face the rape charge.

Clayton County is part of the Atlanta metro area and home to the Hartsfield-Jackson Atlanta International Airport. Airport officials and U.S. Customs and Border Protection could not say Monday whether von Ehlinger was arrested at the airport. A spokeswoman for the Ada County Prosecutor's Office declined to comment.

Von Ehlinger resigned from the Legislature in April as the House prepared to vote on whether to expel him. Hours before his resignation, a bipartisan legislative ethics committee had voted unanimously to find that the lawmaker had committed “conduct unbecoming a representative" in his sexual pursuit of multiple women who worked at the Idaho Capitol, including the teenage intern, who told police von Ehlinger had raped her in his apartment.

The woman, who KTVB is referring to as Jane Doe, reported that von Ehlinger took her out to dinner on March 9, then told her he needed to stop by his Boise apartment to pick something up on his way back to her car. Doe said the lawmaker invited her inside, then orally raped her inside his apartment, despite her repeatedly telling him "no."

Von Ehlinger admitted to the sexual encounter, but said it was consensual. He told members of the ethics committee he did not believe it was inappropriate for a lawmaker to have a sexual relationship with a 19-year-old legislative staffer.

A warrant for von Ehlinger's arrest was issued Sept. 9.

If convicted, von Ehlinger could face up to life in prison and be required to register as a sex offender. 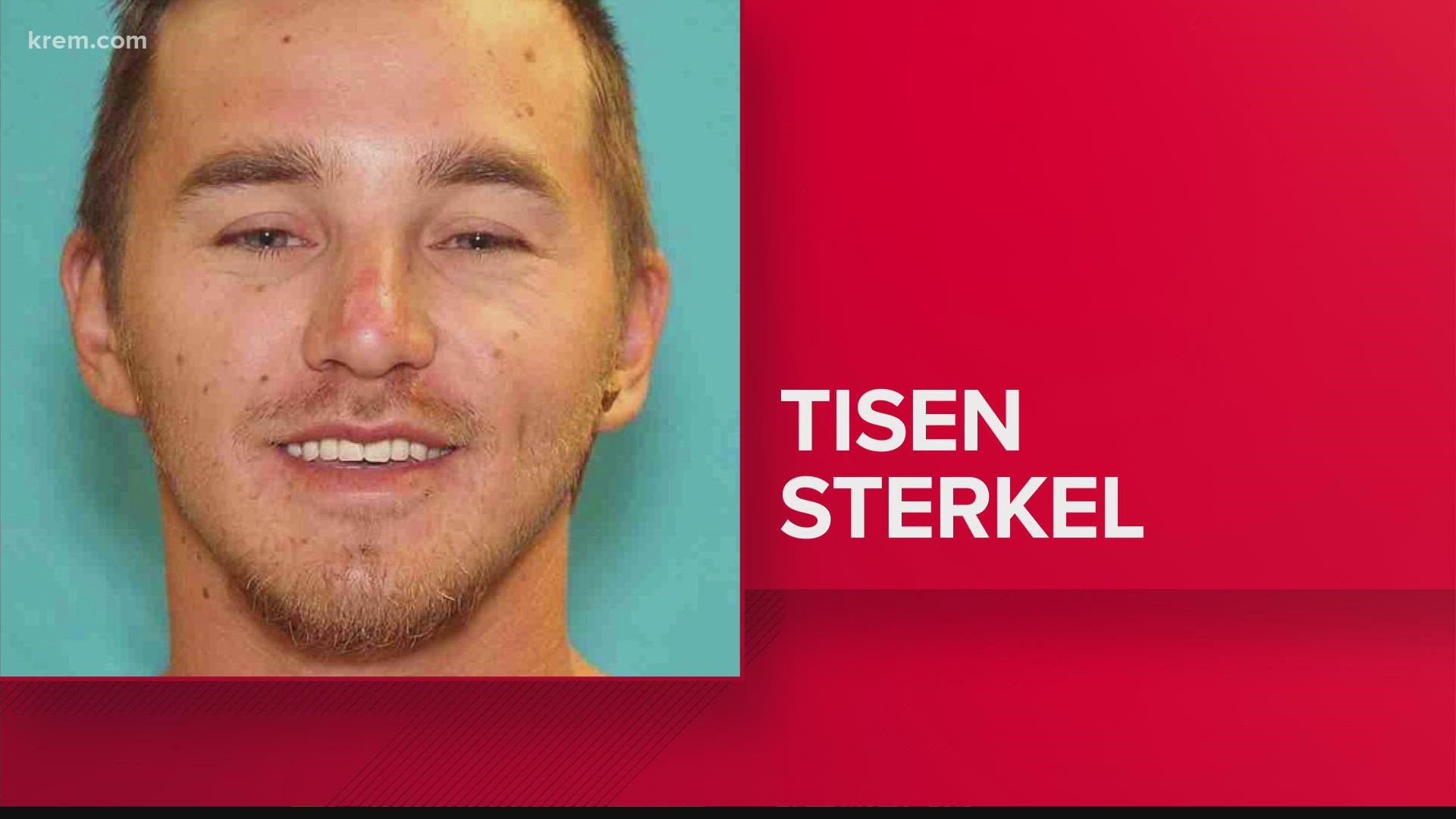