After the autopsy results are in, detectives will meet with prosecutors to determine if criminal charged should be considered. 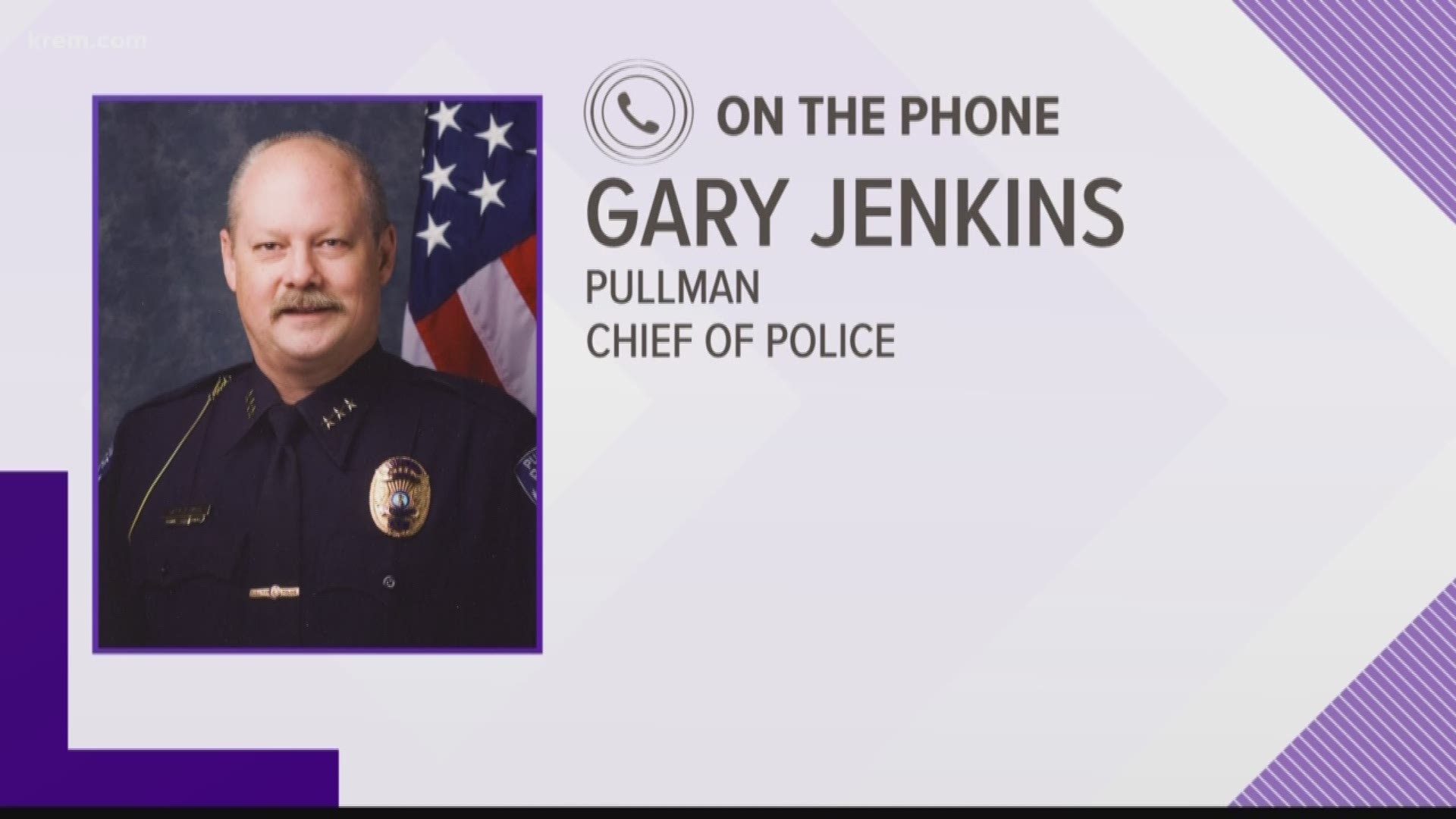 Police said they want to hold people accountable for 19-year-old Samuel Martinez’s death. He was a minor who may have had access to alcohol. Police also don't want to scare off students from calling for help in the future.

Pullman Police Operations Commander Jake Opgenorth said Martinez was found unconscious and not breathing at the Alpha Tau Omega fraternity about 8:30 a.m. on Tuesday. Medics later determined he was dead.

Detectives continued to collect evidence Thursday. After the autopsy results are in, they will meet with prosecutors to determine if criminal charged should be considered.

"It's very sad to lose a life, period. But we're talking about a young person with a bright future," said Pullman Police Chief Gary Jenkins.

Jenkins said it's somewhat of a balancing act. On one hand: Washington's good Samaritan law states that people can't face drug or alcohol possession charges if they're calling for medical help during an overdose. The law is designed to encourage people to get help and prevent deaths. The law doesn't address charges like providing alcohol to minors. In this case, police said they may pursue that.

"We want to hold people accountable for their actions that obviously lead to someone's death. But we also don't want to discourage people in the future from calling when someone needs medical assistance as the result of drug or alcohol overdose," Jenkins said. "Because we want to encourage people to call and not have to worry about being prosecuted for possession of drugs or alcohol."

At the start of each school year, police emphasize the Good Samaritan law to new students. They want them to call, but they don't want that feeling to go away if they pursue charges on the person who provided alcohol in a student's death.