According to court documents, the undercover ATF agent planned to meet with multiple suspects for an illegal gun sale. 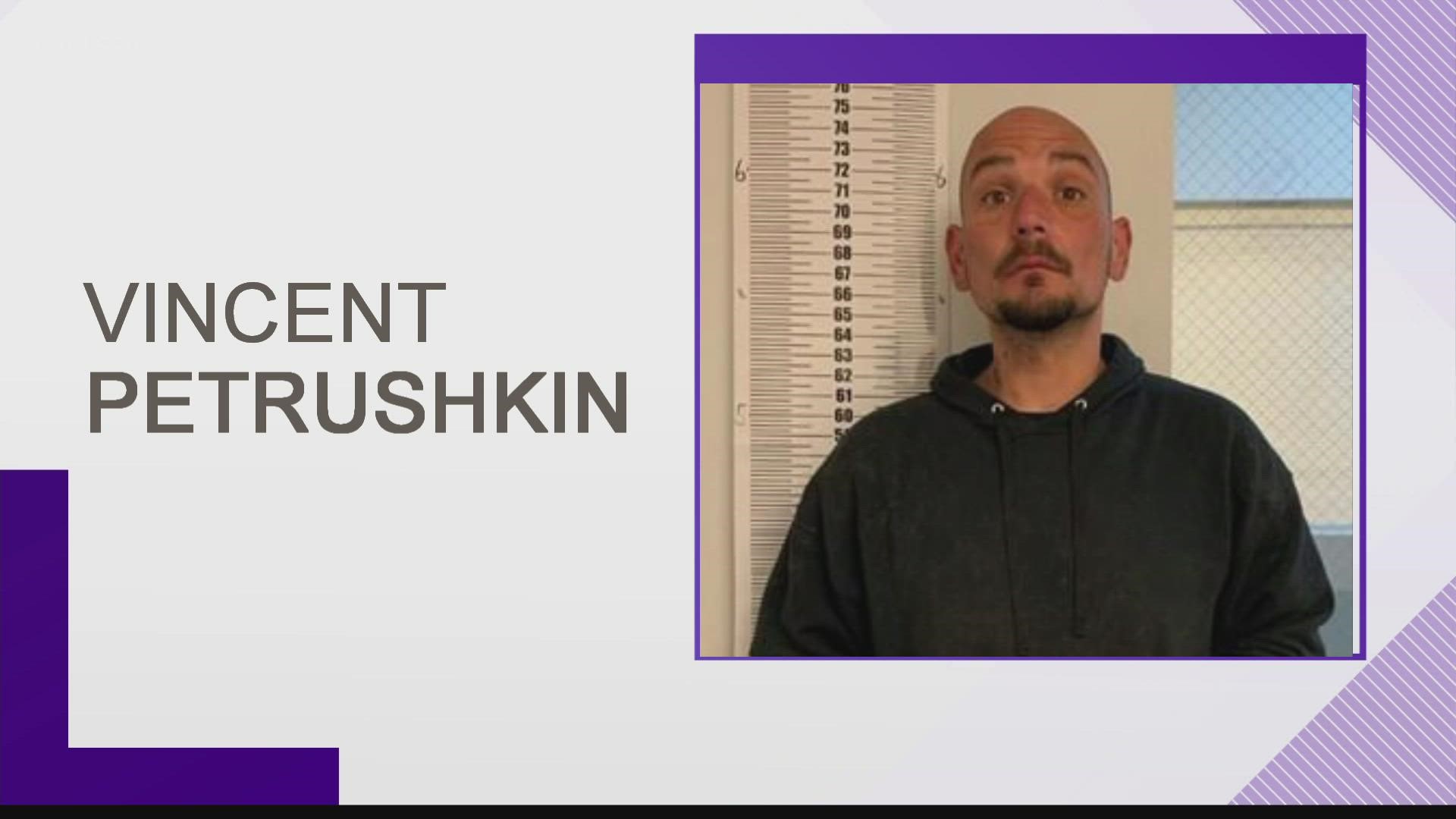 SPOKANE, Wash. — An Alcohol, Tobacco and Firearms (ATF) agent and a suspect were shot in West Spokane at the Motel 6 in the Sunset Hill neighborhood Friday night, Spokane police say.

According to Spokane Police Chief Craig Meidl, the shooting occurred around 4:30 p.m. in the parking lot of the Motel 6 on 1508 S Rustle Rd. Meidl said gunfire was exchanged between the ATF agent and suspect during the course of an investigation.

According to court documents, the undercover ATF agent planned to meet with Randy Holmes for an illegal gun sale. There were reports of gunshots, and when officers responded to the scene, they found Holmes with multiple gunshot wounds.

One suspect who left the scene, Vincent Petrushkin, appeared in federal court on Wednesday. His appearance was for a criminal complaint for a felon in possession of a firearm.

The documents said the shooting happened near a grey Dodge Charger, which sped off and was later found at the nearby Hampton Inn. Surveillance video showed two men leaving the car, including Petrushkin. He stated all three suspects were initially going to be there for the transaction, until Holmes decided to do it alone.

According to ATF Seattle, the agent's wounds were not life-threatening and he has since been released from the hospital. The condition of the suspect is still unknown.

According to court documents, an additional two suspects who ran from the scene were arrested and booked into Spokane County Jail.