'Leaving her on the mountain until spring is not an option': search for Moses Lake hiker continues 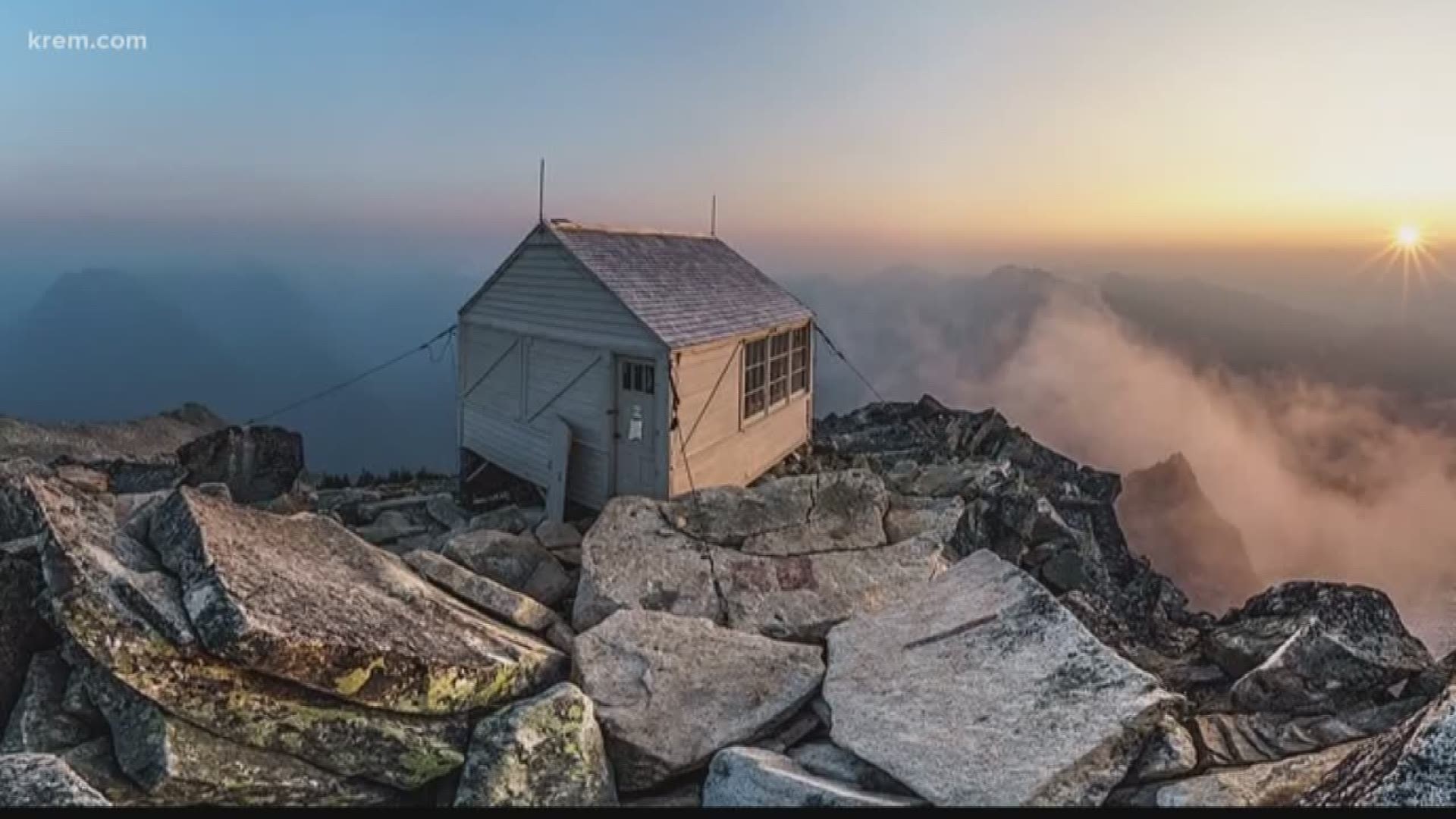 SPOKANE, Wash. — The search for a missing Moses Lake hiker continues, more than a week after she first went missing.

Search and rescue crews are looking for Rachel Lakoduk, from Moses Lake, after she left on a solo trek to Hidden Lake Lookout near Mount Baker National Forest on Oct. 17. She hasn't been heard from since, according to a Facebook post from her mother, Elizabeth Tripp.

Weather halted the search on Friday, but an extensive search and rescue effort is being coordinated for Saturday, according to Tripp.

"Leaving her on the mountain until spring is not an option," Tripp wrote.

A timeline of the search

On Oct. 24, a three man rescue team narrowed down their search area in the hopes of locating Lakoduk. The chances of her survival were slim, but it was still considered a rescue effort, according to Tripp.

A search and rescue team with 15 crew members and three dogs went looking for her Oct. 23 but didn't find anything, Tripp said.

Lakoduk was not found in a cabin in Mount Baker National Forest in Skagit County on Oct. 22 where searchers had hoped she was waiting out a snowstorm.

"We are shocked beyond belief, appreciate everyone’s prayers, and now please allow us patience & understanding as we process through this difficult time," Tripp wrote in the post on Tuesday evening.

She also thanked people for their thoughts and prayers.

The sheriff's department and the National Park Service worked together to reach the lookout cabin on OCt. 22 to search for the 28-year-old. It's located at 6,800 feet elevation.

Investigators first located her car at the trailhead on Oct. 18. The trailhead is about 15 miles east of Marblemount, near Mount Baker National Forest.

A National Parks Service team attempted to reach the cabin on Oct. 19 but had to turn around when they reached 6,000 feet due avalanche danger.

Clark says another team reached within a few hundred yards of the cabin on Oct. 20, but also had to turn around.

Rachel Lakoduk's family believed she was trapped in a cabin at Hidden Lake Lookout near Marblemount.

According to a Facebook post from her mom, two rescue teams and a Navy helicopter initially failed to reach the location due to snow.

"She loves taking pictures, she's a photographer. She's an amazing photographer. So it makes sense that she would want to go to the lookout. It makes total sense," said family member Jessica Fuqua. "I have to hold on to hope, because I know Rachel personally, and I know that her faith alone would be strong enough to get through this. So hopefully her resourcefulness and how smart she is, she's hunkered down in that cabin and that they can go in and retrieve her."

On Oct. 22, avalanche danger was too great to attempt a rescue, according to Tripp. The Navy was on standby to attempt another rescue if conditions cleared. The rescue operation was turned over to the Skagit County Sheriff on Monday night.

Credit: submitted
Rachel Lakoduk and the cabin searchers hope she is staying in

RELATED: 10 essentials every hiker should have to stay safe on trails

This video is about Gonzaga grads helping a stranded hiker in California.