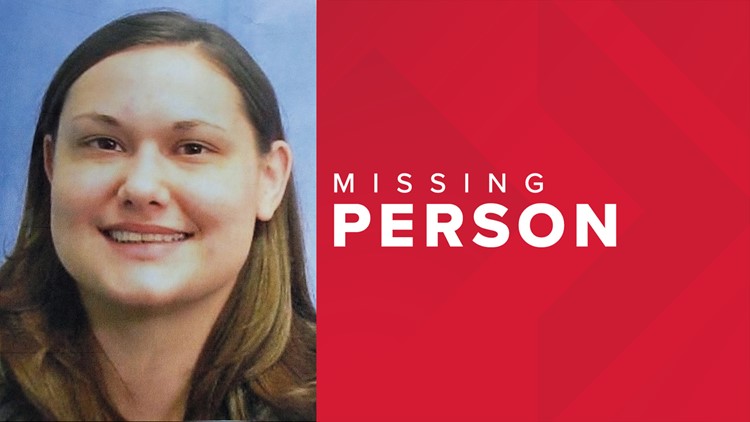 PLAINS, Mont. — A missing woman from Sanders County, Montana has ties to the Spokane area, according to family members.

Ruth Anne Conley was last seen in Plains, Montana late last week. She is described as 5’4” tall and weighs 130 pounds. She has brown eyes and hair.

The Sanders County Sheriff’s Office said she may be driving a green 2005 Jeep Liberty with Montana license plate 357453B.

Her sister called KREM 2 and said Conley has ties to the Spokane area.

Anyone with information about her whereabouts are asked to call the Sanders County Sheriff’s Office at 406-827-3584.

RELATED: 'It was just a miracle': Stevens Co. woman found after community goes on 5 day search