'It's a tricky situation': Concerns raised over development in Spokane's Latah Valley area

A new 98-acre development proposal is causing WSDOT to speak out against building near busy highway intersections. 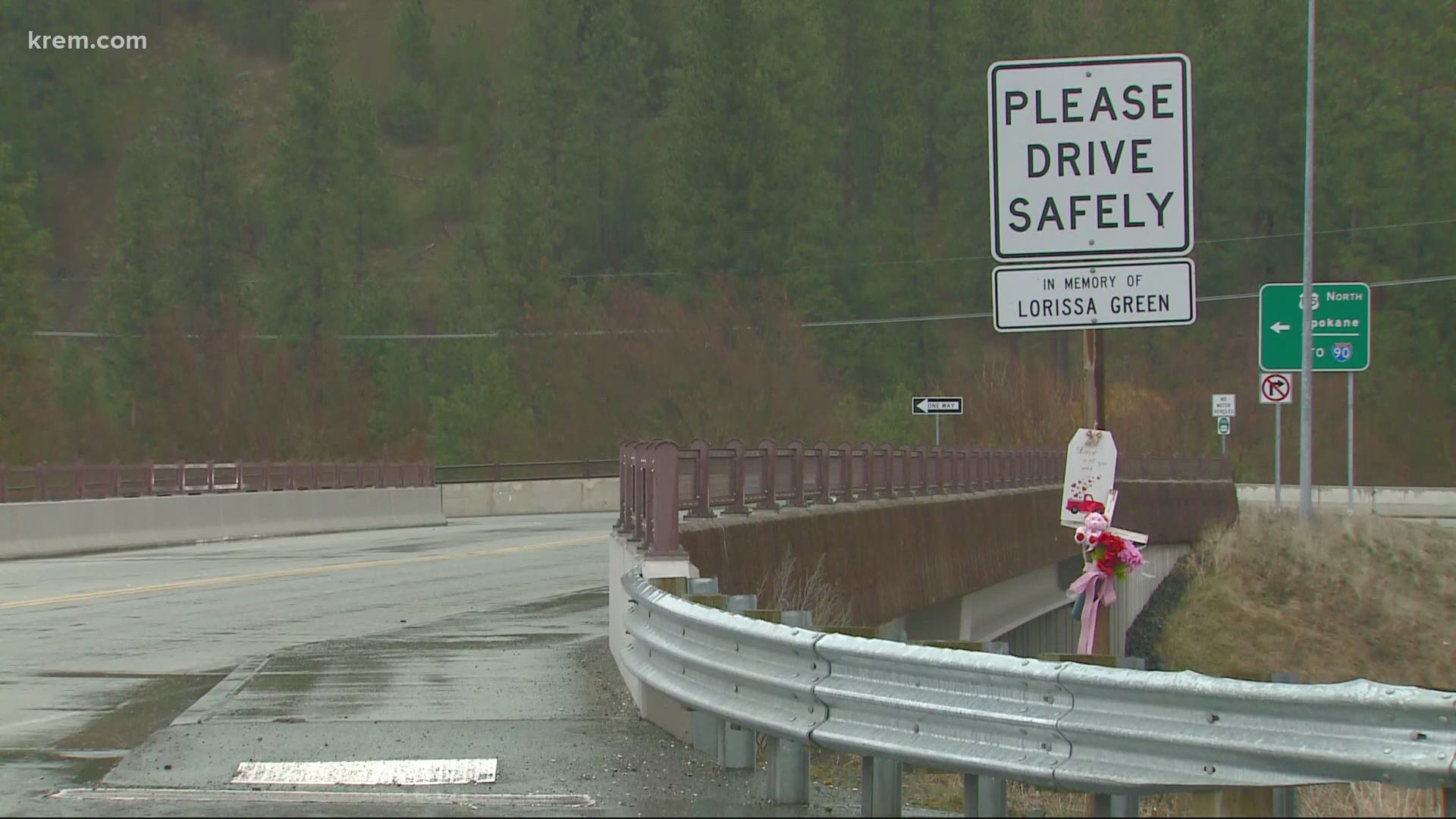 SPOKANE, Wash. — The City of Spokane is facing two major infrastructure problems: a housing shortage and an over-populated highway.

A development company wants to tackle the city's rapid growth, but the Washington State Department of Transportation (WSDOT) says adding more construction off US 195 will only exacerbate traffic safety concerns. In the past decade, WSDOT said five people died while traveling from US 195 to I-90, with nine others being seriously injured.

"The way [the road] was configured wasn't designed for all that development," WSDOT regional administrator Mike Gribner said. "We were expecting for those connections to be changed, that didn't happen and that's led to where we're at now."

According to the proposal, developer Harley Douglass wants to create a new district center, more homes and additional commercial establishments on a 98-acre property in Latah Valley, right by the highway.

The corridor wasn't supposed to accommodate as much infrastructure as what it has now, according to Gribner. He said adding more traffic near an established problem zone is asking for trouble, and a lot of funding.

"It's a very expensive solution, $300-400 million, probably in that in that price range," he added. "There's a legitimate conversation going on about, [if that is the] first priority for an expenditure to finish out the development down there."

The reasoning for such an expensive renovation is because the structure of the bridge would need to be changed to allow for a wider on-ramp, WSDOT spokesperson Ryan Overton said.

"In reality, we would likely have to build a new bridge to allow for a longer merge onto I-90 from US 195," Overton added. "The second part of this is there is also a BNSF railroad bridge over I-90 at the end of the current bridge that would impact the merge lane. It too would have to be widened to allow for the merge lane from US 195 to I-90."

The ramp meter was a low cost solution to slow the number of vehicles merging onto I-90, he said. The goal was to create gaps between vehicles on the ramp and he added this has worked effectively in doing that.

"Before the ramp meter you could have any number of vehicles trying to merge onto I-90, I am sure as you’ve seen there are people who don't stop at the end and wait for a gap. This led to collisions," he said. "The ramp meter then created the gaps between cars to allow them to safely merge onto I-90."

Another option for additional safety measures would be low-cost solutions like J-Turns, he said. That is when DOT offsets the left turns, creating more visibility for the driver, reducing the number of decisions that a driver has to make and improve the safety of the intersections.

City Council Member Candace Mumm said DOT has been raising red flags about safety issues for years now but the city must make decisions about where money should be spent. They have chosen to grow other areas for a lower cost rather than focusing on highway changes, she added.

"We have to weigh all of those issues and costs, and I think you'll see us continue to work with the Department of Transportation and say, 'What can be done? What can we afford?'" Mumm said. "Also, maybe where we need to invest in other parts of the community to build it out so people can have affordable places to live."

Mumm works on the docketing committee, a group of members that evaluate which plans can be accomplished. She said there are a multitude of issues the city must take into consideration regarding the proposed development in Latah Valley: safety, economic, and environmental impacts.

"It's a tricky situation, which is why we need a subarea plan," she said. "We need to get everyone at the table and figure out how we're going to grow the area."

KREM 2 reached out to Douglass for comment, but did not hear back. In his proposal, he said that the Center will contain "a mix of uses including; higher density housing around and above retail and commercial establishments; a variety of compatible housing types, including work/live, rentals, duplex, and townhouse residences and; transit stops and public amenities. A variety of housing options around the center will also be included."

In regards to the highway, he acknowledged the problematic traffic issues in his proposal.

"Neighborhood commercial facilities will likely have a lesser impact on the existing roadway system compared to strictly residential uses," he wrote.

"It is not anticipated that this application would require additional city resources, or time, to process beyond the standard Work Program framework," Douglass wrote. "If additional time is necessary for adequate planning, the amendment could be carried over to the subsequent amendment cycle."

The city and state said this plan will definitely need additional resources, as the highway issues are only one expensive part of the comprehensive plan.

"When something big like this comes in, and it's not consistent with a comprehensive plan or we have to make a major change to a comprehensive plan, we sometimes hit the pause button and say 'What is really needed here?'" she said. "We decided to recommend to the full council that this be a subarea plan, not just for the proposal that came before us, but for the whole neighborhood."

Gribner said the DOT is trying to come up with a cheaper way to make the five mile stretch safer, but warns that could take months or even years to decide on.

"We know there's a need to get the housing done, we certainly are talking to a lot of folks about that need it," Gribner said. "We want to support that, but we want to do this in a smart and safe way."

In the meantime, the council will look further into the proposal.