The Wall Street Journal reports that the median sales price in the Coeur d'Alene region rose in March to $476,900, an increase of 47% from one year earlier. 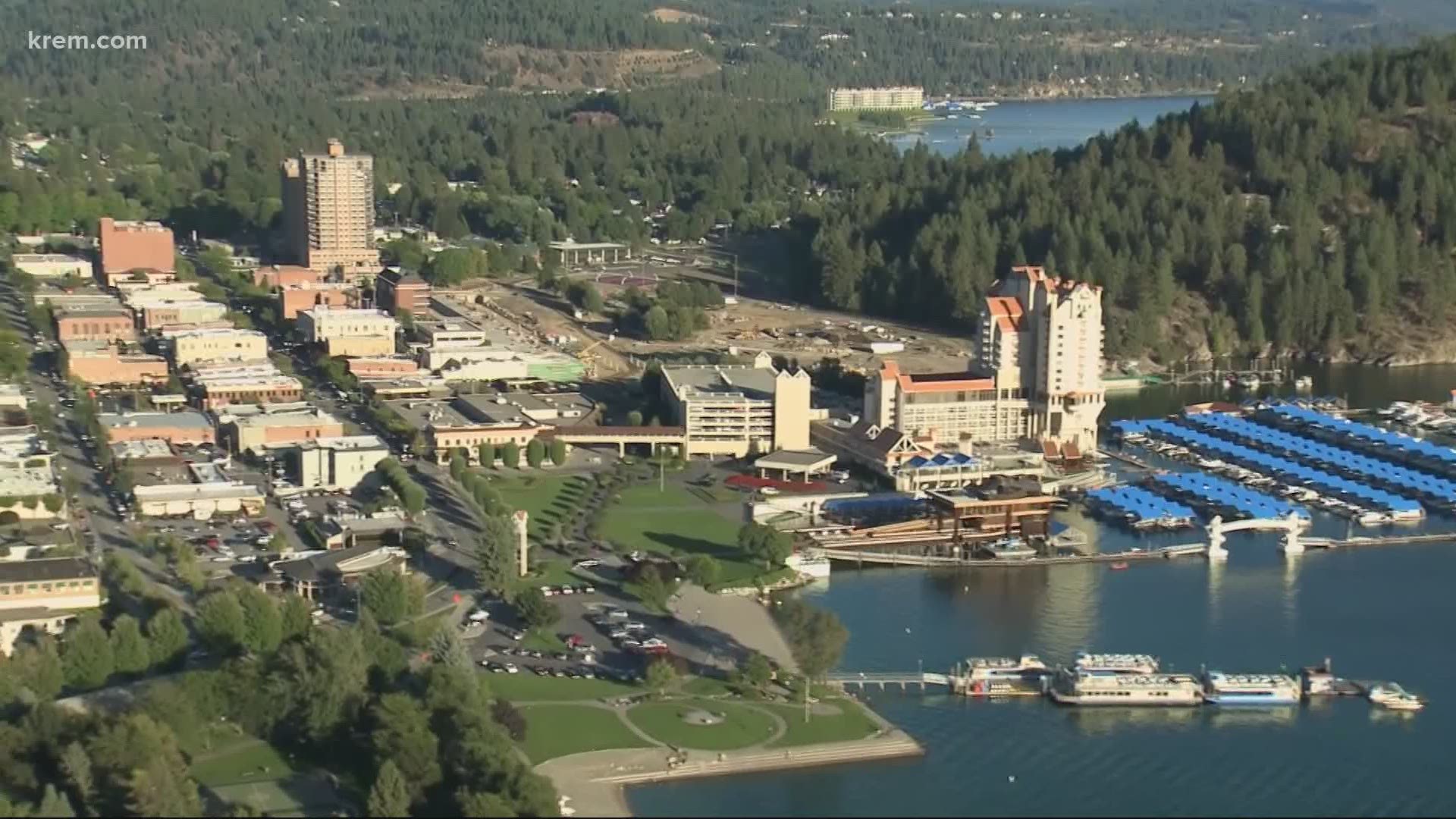 The Lake City topped the list of the country's "hottest emerging housing markets" in the Wall Street Journal/Realtor.com Emerging Housing Market Index. After Coeur d'Alene, the top metro areas in the rankings are Austin, Texas, Springfield, Ohio, and Billings, Montana. Spokane ranks No. 5 on the list.

"This is a different market than I've ever experienced selling in," said Kristen Johnson, a realtor at Coeur d'Alene's Century 21 Beutler & Associates with more than 15 years of experience. "It's tougher now. We have buyers that come in and I'm not able to show them property for four days."

Johnson also said houses are usually on the market for about a week, and that would be even shorter, but most sellers wait to compile a number of offers.

The index ranks the 300 biggest metro areas in the U.S. and incorporates housing market indicators along with economic and lifestyle data, such s unemployment rate, wages and commute time. The full rankings are available on the Wall Street Journal's website.

Out-of-state homebuyers from other western states, including Washington, California and Oregon, continue to drive demand in the Idaho Panhandle. According to Realtor.com, the top metro areas to express interest in Coeur d'Alene property listings were Seattle, Spokane and Los Angeles in the first quarter.

Realtors in Coeur d'Alene say the COVID-19 pandemic has likely played a role in the booming market, with many businesses allowing employees to work remotely. This has allowed people to move away from busy urban centers to places a little quieter and Coeur d'Alene seems to be a prime location.

“It's one of those places, we still have some room here," Bernie Dituri, a realtor with Coeur d'Alene's Haven Realty Group, said. "It's got a small town vibe, and we have lots of room. It's getting smaller, but we still have places that people can have a little bit of breathing space.”

The Wall Street Journal also reports that the median sales price in the Coeur d'Alene region rose in March to $476,900, an increase of 47% from one year earlier, according to the Coeur d'Alene Association of Realtors. Inventory also shrank by 71% to 37 homes, amounting to less than a month's supply, WSJ reports.

This had led to many locals saying they are feeling priced out as they try to buy a new home. This is a feeling Ron Bulwin, a local house painter, knows all too well.

"It’s an up and down emotional thing. It’s like, your hopes get up, uour hopes get up and then you get tore down," Bulwin said. "A couple days later, you know, 'OK, we didn’t get that one, so we’ll go on to the next one.' Sometimes its been four in a week.”

Bulwin is struggling to compete as prices continue to rise.

"Right now, when they put the house up for sale, they are putting it up for the price that the house is worth," Bulwin said. "They are not putting it lower, and then it's getting outbid. And its like, its just a big bidding war. Sometimes you have 16, 17 people on the same house.”

It doesn't look like this may change soon. Realtors say buyers are flocking from all parts of the country, such as California, Arizona, and even Hawaii and Maine.

All of this could lead to the look of North Idaho continuing to change going forward.

"I'm just waiting for Post Falls and Coeur d’Alene to connect here in a second now," Dituri said. "That's how much growth it's been. It's really, it's really amazing.”

Government leaders in North Idaho recently formed a new coalition aimed at tackling the explosion of growth in the region. The first official meeting of the Regional Housing and Growth Partnership was held on Monday, April 27, with leaders stressing that they want public feedback.

The group has launched a poll here asking respondents to choose the three most important directions they would like the partnership to prioritize in dealing with growth. Those seven categories are:

Staff at the Coeur d'Alene/Post Falls Press, a KREM 2 news partner, contributed to this report.