The Spokane Association of Realtors says the market is the most competitive they have ever seen, partly due to people moving from out of state. 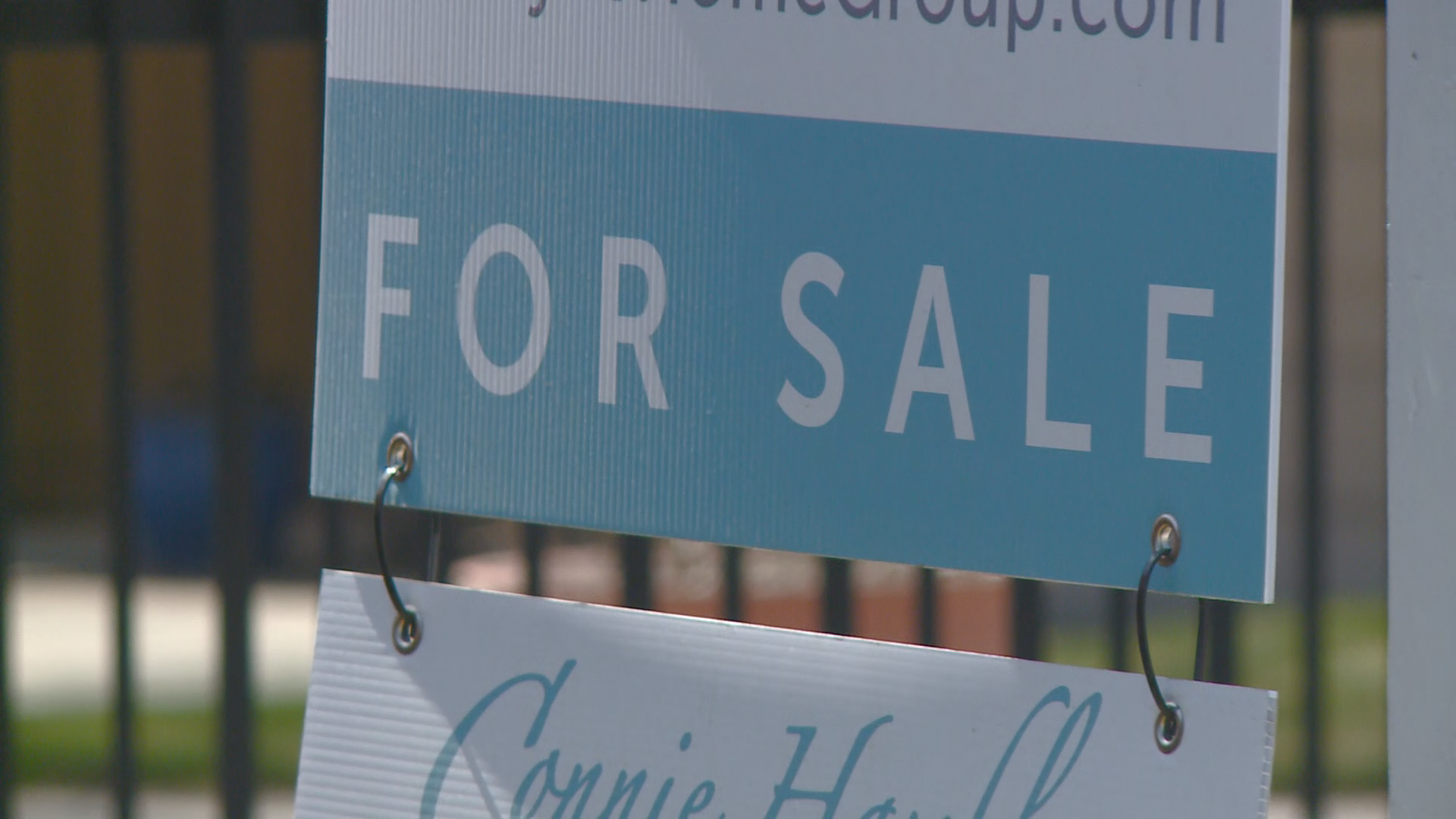 SPOKANE COUNTY, Wash. — There are so many things to look for when finding a new home but in Spokane's market — buyers can’t be choosers.

Real estate agents said they've never seen anything like the housing market right now. Spokane's housing market boom continues to increase, with the Spokane Association of Realtors saying the county will have a 1.5 to 2% population increase this year.

"The population is growing, prices are going up everywhere and people are looking to more affordable housing," EVP of the Spokane Association of Realtors Rob Higgins said.

Higgins said in his thirty years with the organization, the number of houses for sale is the lowest it has ever been. What is "affordable" in comparison with bigger cities is too expensive to some already in Spokane, he added.

"Why would you want to live in a big city that's congested and you have to battle all the traffic and all that when you can find an affordable house and live in a place like Spokane?" he asked.

If a neighbor's house goes up for sale, there’s a good chance an out-of-stater will be moving in or at least someone from outside Spokane County, he said.

"The states with the biggest influx into Spokane are states like California, Oregon, Idaho," he said. "But most of the growth is coming from inside the state from Seattle, King County, and Snohomish County."

The COVID-19 pandemic had people work from home, so movers from bigger cities used this time to move to a less expensive area, he said.

"That's record levels for Spokane," he added. "Seattle is twice ours, so you can see why people in Seattle look at ours and say 'Wow, let's go over there.'"

The range of houses on the market fluctuates from 160 to around 200 for sale, he said. Compared to last year, the number of homes available is down 65%. That means if no new homes came onto the market, it would only take 11 days to run out of houses. It should take 3 months, he said.

"It's tough out there, the buyers are bidding against one another to get a house," he added. "It's very competitive so it makes it difficult."

People just want to get into homes, so they may sacrifice other aspects that may have been previously important to them, he said.

About 25% of Haven's buyer inquiries are coming from out of the area, Henry added. But if a Seattle buyer is used to more expensive prices and offers more money to the Spokane seller, they may have a better opportunity to get the house.

There has never been a better time to get your house on the market because there's a good chance the offers come in that same day, Higgins said.