Miller said he shot and killed a man in 1965, and he's revealing the past now so he can help at-risk youth and people in prison.

Credit: KGW
Larry Miller is the current head of Jordan Brand and was team president of the Portland Trail Blazers from 2007 to 2012.
Author: KGW Staff
Published: 1:29 PM PDT October 13, 2021

PORTLAND, Ore. — Larry Miller is one of the most well-known and successful figures in the sports business industry, having directed the Jordan Brand since 2012 after a five-year tenure as team president of the Portland Trail Blazers. But in an interview with Sports Illustrated's Howard Beck, the 72-year-old Miller revealed that he's hidden a secret from his past for decades.

According to Beck's article, published Wednesday by Sports Illustrated in advance of a book Miller wrote with his oldest daughter, Miller said he shot and killed a man in Philadelphia on a September night in 1965, when he was just 16 years old.

Miller told Beck that he's hidden his past for decades from business associates, friends and his own children, fearful of how the revelation would impact his life. So why is Miller revealing the secret now? He said he hopes that by telling the truth about his past, he can help others, especially at-risk youth and people in prison.

"If I could go back and undo it, I would absolutely do that," Miller told Beck. "I can't. So all I can do is try to do what I can to help other people and try to maybe prevent this from happening to someone else."

Miller said he joined a gang in West Philadelphia when he was 13 years old. Three years later, on Sept. 30, 1965, he said he shot 18-year-old Edward White as an act of retribution after a younger friend had been stabbed and killed during a fight with another gang.

Miller said he went searching for anyone affiliated with the other gang and shot the first person he encountered. He said he didn't know White, didn't know if he had anything to do with the stabbing of his friend or if he was even connected to the other gang. There was "no valid reason" for the shooting, Miller said.

"That's what makes it even more difficult for me, because it was for no reason at all," Miller told Beck. "I mean, there was no valid reason for this to happen. And that's the thing that I really struggle with and that's—you know, it’s the thing that I think about every day. It’s like, I did this, and to someone who—it was no reason to do it. And that’s the part that really bothers me."

Miller was arrested that night. He told Beck that he served most of his years through age 30 in juvenile detention or prison. During his time in prison, Miller earned an accounting degree from Temple University. After he got out of prison, he established a successful career in business with companies like Campbell Soup, Kraft Foods and eventually the Trail Blazers, Nike and Jordan Brand. He said he never lied on a job application or in an interview. "He simply chose to keep the past in the past," Beck wrote.

But Miller lived in fear of his secret coming out over the past several decades. The anxiety was so bad, he suffered nightmares and migraines so severe they sent him to the emergency room. Over the past several months, Miller has started confiding in his children and some close friends and business partners, including NBA legend Michael Jordan and NBA commissioner Adam Silver. Miller said the support he has received has been overwhelming.

"I went from stunned to amazed that Larry had managed his long and very successful professional career, operating at the highest levels in our industry, with this secret firmly intact, and was ultimately left with a feeling of sadness that Larry had carried this burden all these years without the support of his many friends and colleagues," Silver told Sports Illustrated.

Miller said sharing the truth has been freeing; the nightmares and migraines have stopped. But Miller said he'll always regret the choice he made and the life that was lost. Miller told Beck he plans to reach out to White's family.

"That was one of the differences for me in the street, and I think for a lot of folks in the street: There's not a value placed on other lives and your own life," Miller said. "We were on a mission to kill ourselves, and it's just fortunate we didn't. It just more and more makes me feel sorry about what I did." 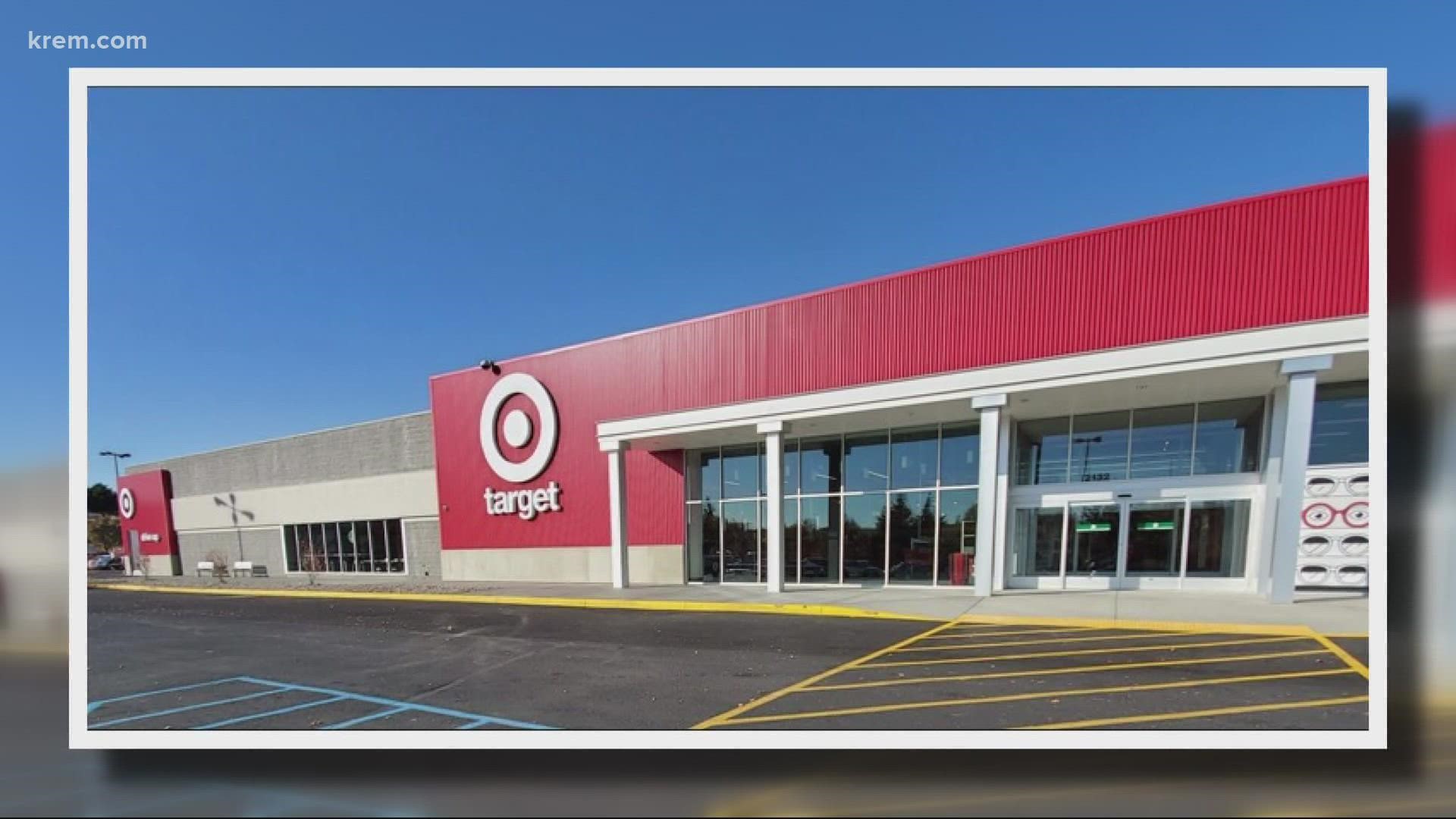 First Target in the Palouse opens