I greatly enjoyed my time with the Portland Trail Blazers, Miller said. It was an incredible experience and I'll be forever grateful to Paul Allen for giving me the opportunity and honor to lead what I believe to be one of the best teams in all of sports.

During Miller's tenure, the Blazers returned to the postseason for the first time in six seasons, making three straight trips to the playoffs from 2009-2011. Portland was 28-38 last season and missed the playoffs.

The Blazers have also had 192 consecutive sellouts under Miller. For each of the past four seasons, Portland led the Western Conference in average home attendance.

Larry helped manage a period of significant growth and I wish him all the best as he takes on this opportunity, owner Paul Allen said in the statement Saturday.

Before joining the team, Miller was President of Nike's Jordan Brand from 1999-2006. Sources told KGW Saturday that Miller would be going back to work for the company. 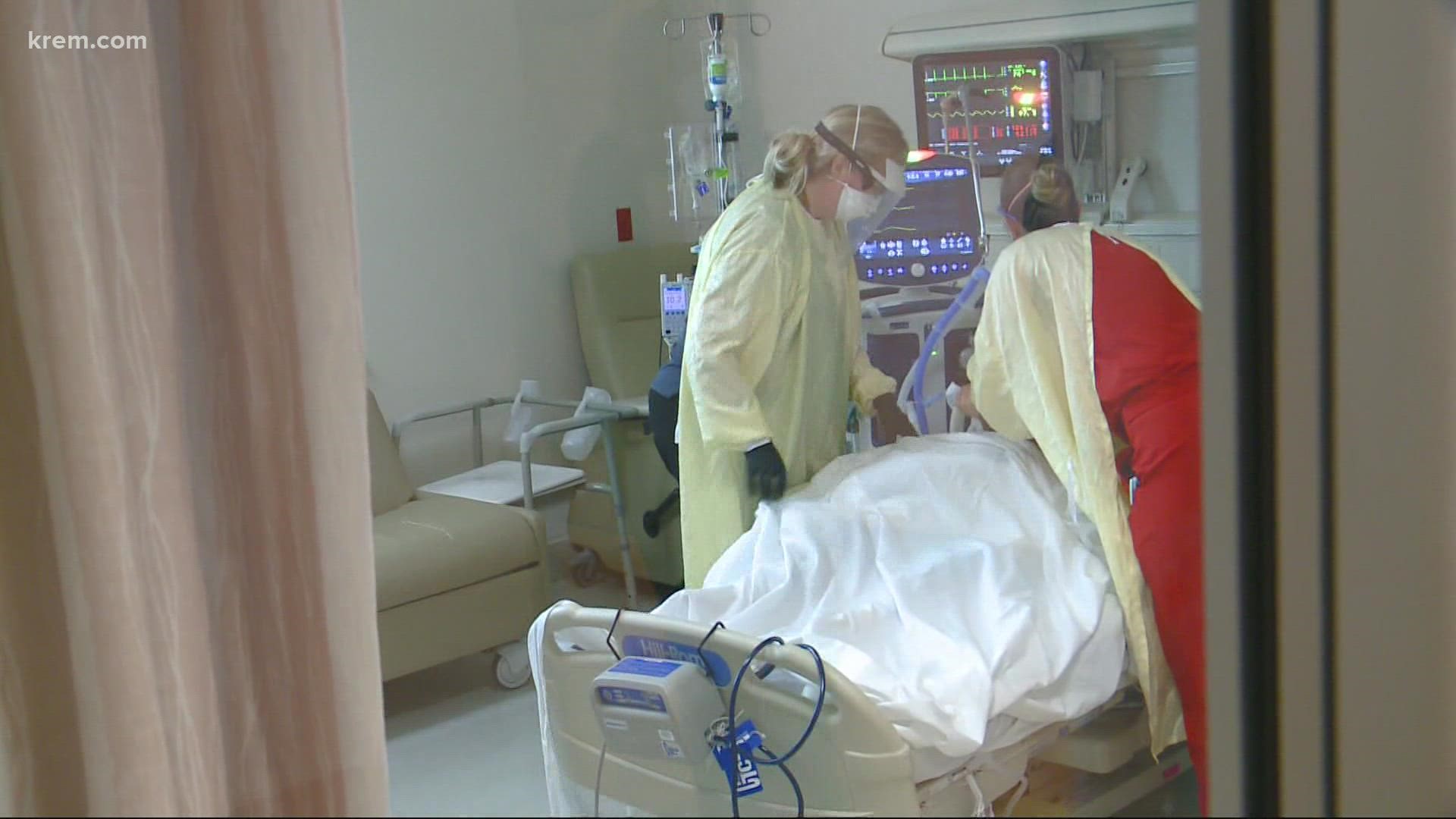