The weather verifier first determined that it snowed only 1.8 inches in Coeur d’Alene on Jan. 11 and later revised its conclusion to reflect 2.3 inches of snow. 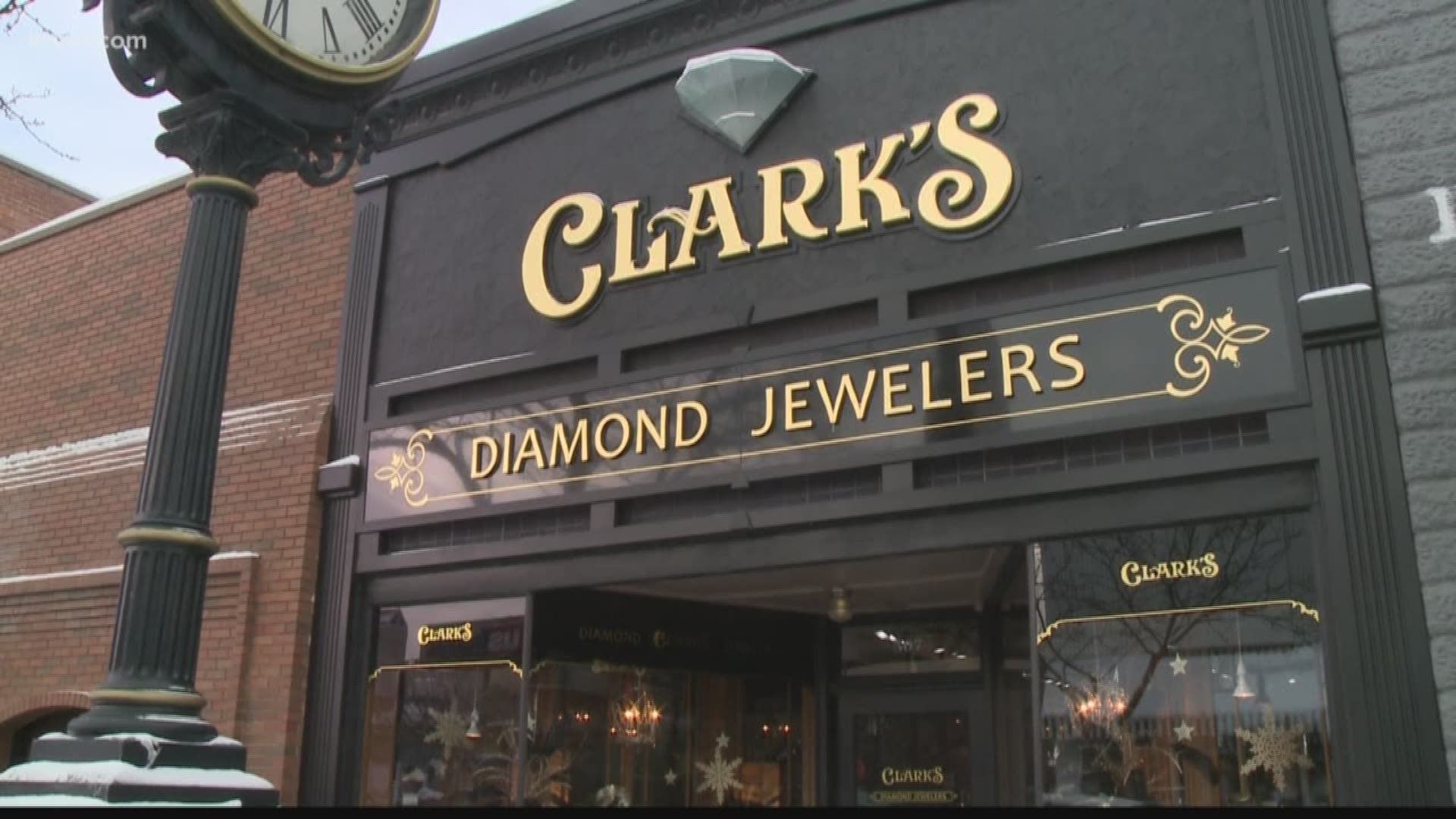 COEUR D'ALENE, Idaho — A jewelry business in Coeur d’Alene is still fighting to refund more than one month of purchases after a verification firm denied not one, but two, times that it snowed more than three inches on Jan. 11.

The business said that snow accumulations were recorded from 3867 N. Player Dr. in Coeur d’Alene and would be determined by Doppler Radar and Weather Command reports.

Weather Command is a third-party verification firm out of Illinois that works with the jeweler's insurance company.

The business posted that climatologist Cliff Harris reported 3.3 inches of snow since the start of the promotion. But the third-party verifier has disputed that snow total several times.

The firm first determined that it snowed only 1.8 inches on Jan. 11, the business posted on Facebook.

“We immediately disagreed, requested a review and have even submitted evidence to the insurance company from a well-known local climatologist to show that the snowfall on January 11 was more than three inches,” the business wrote.

Clark’s said the firm then revised its conclusion, saying there was 2.3 inches of snow on Jan. 11.

As of Wednesday, the insurance company has denied Clark’s claim, they wrote on Facebook.

“Clark’s Diamond Jewelers wants you to know that we believe those who made purchases during the promotion should be entitled to refunds from the insurance company. Like many of you, we were hard at work in the early hours shoveling the newly fallen snow and excited about the prospect of making those refunds happen, and we will still fight to do so,” Clark’s wrote on Facebook.

The business added that they are working with legal professional to resolve the matter and will continue to issue more information.