Data collected by the association shows in the first six months of the pandemic, 2,369 Washington restaurants permanently closed. 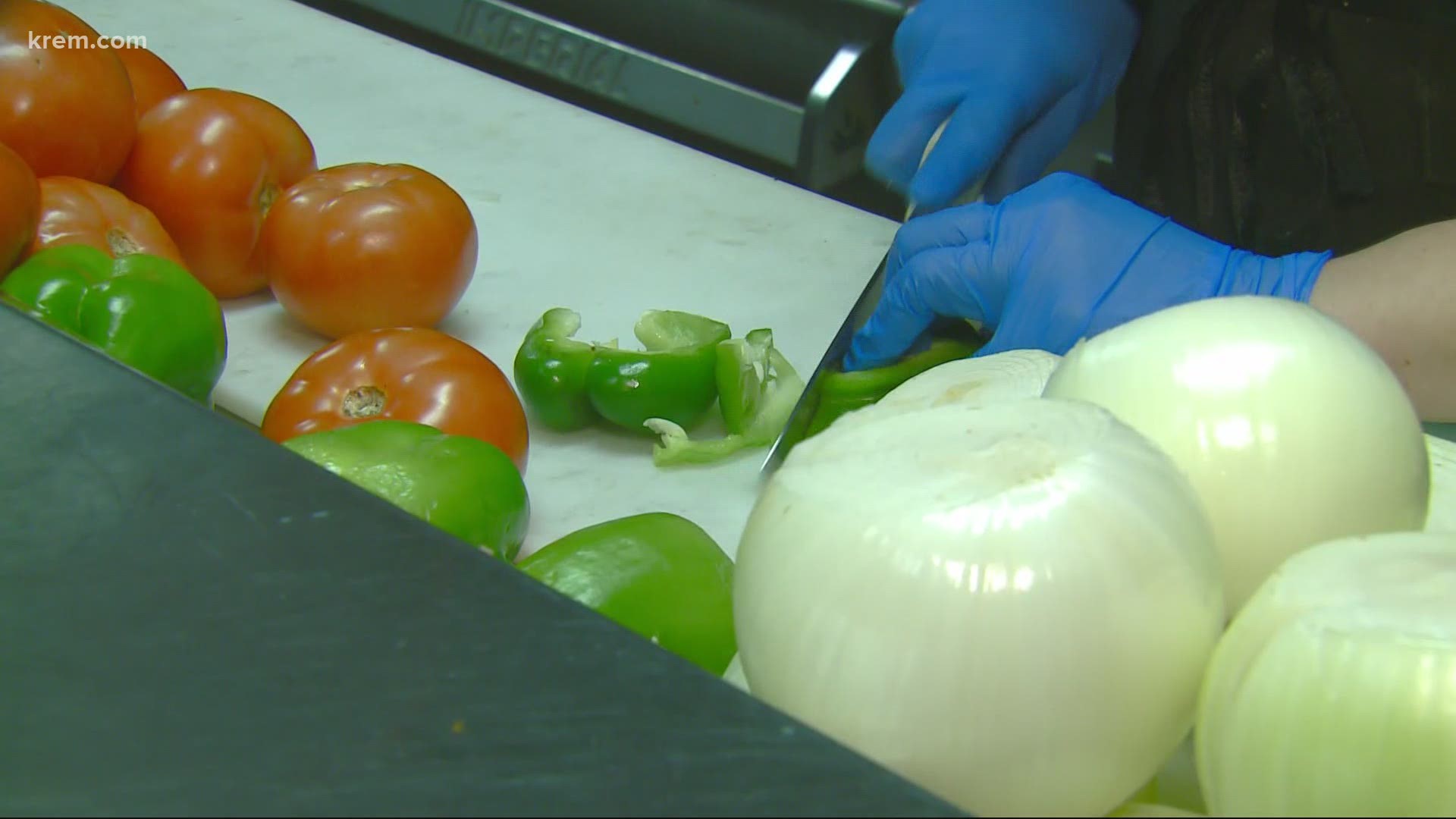 SPOKANE, Wash. — The Washington Hospitality Association believes extending restrictions and shutdowns on restaurants and other small businesses will mean thousands more people will suffer, and many more businesses will permanently close.

That's another three weeks of no indoor dining. For many businesses this could mean closing their doors for good.

In a press conference, Inslee said there is scientific certainty that closing indoor dining is having a positive impact on cases.

"It is beyond a reasonable doubt that infections take place in restaurants," Inslee said. "Because it's a place where people speak to each other in close proximity for long periods of time. And that's just the scientific reality."

"We know restaurants are safe. Restaurants have proven safe when you track cases back to where they came from," WHA CEO and President Anthony Anton said. "They're not coming from restaurants. And when they follow the rules, we're almost finding no cases coming back to restaurants."

Anton said he is beyond frustrated and angry about the extension.

Data collected by the association shows in the first six months of the pandemic, 2,369 Washington restaurants permanently closed. That's about 25 percent across the state.

"That has come at the worst time, which is supposed to be our most joyous time of the year," Anton said.

According to the association's data, 121 restaurants in Spokane County closed permanently in the first six months of the pandemic. The city of Spokane accounted for 82 of those closures.

"[I] just come in every day, and I lock the door and do my prep and expect the best," Bob Hempilar, owner of Chicken N More said.

"We're glad to at least be open for take out," Wallace said. "But we would be happier if we could open and see at least a few people."

Hotels are just as at risk of closure as restaurants. Anton said financial data suggests 49 percent of all Washington hotels could face foreclosure.

"It will drop off a little bit, but people got to eat," Hempilar said. "Where are you going to go if you want something to eat?" 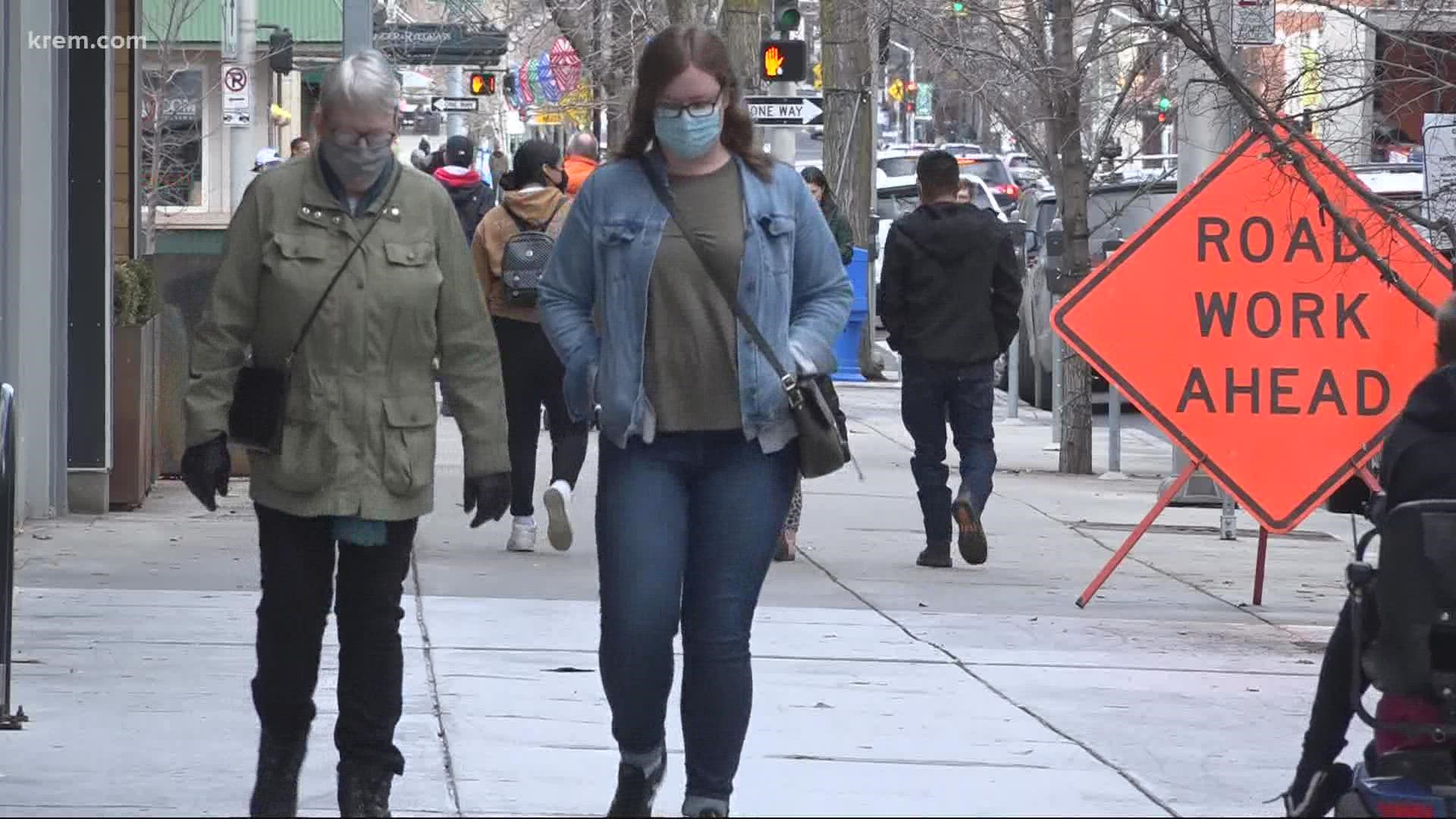