The facility is designed to allow patients to safely experience seizures while medical staff make observations. 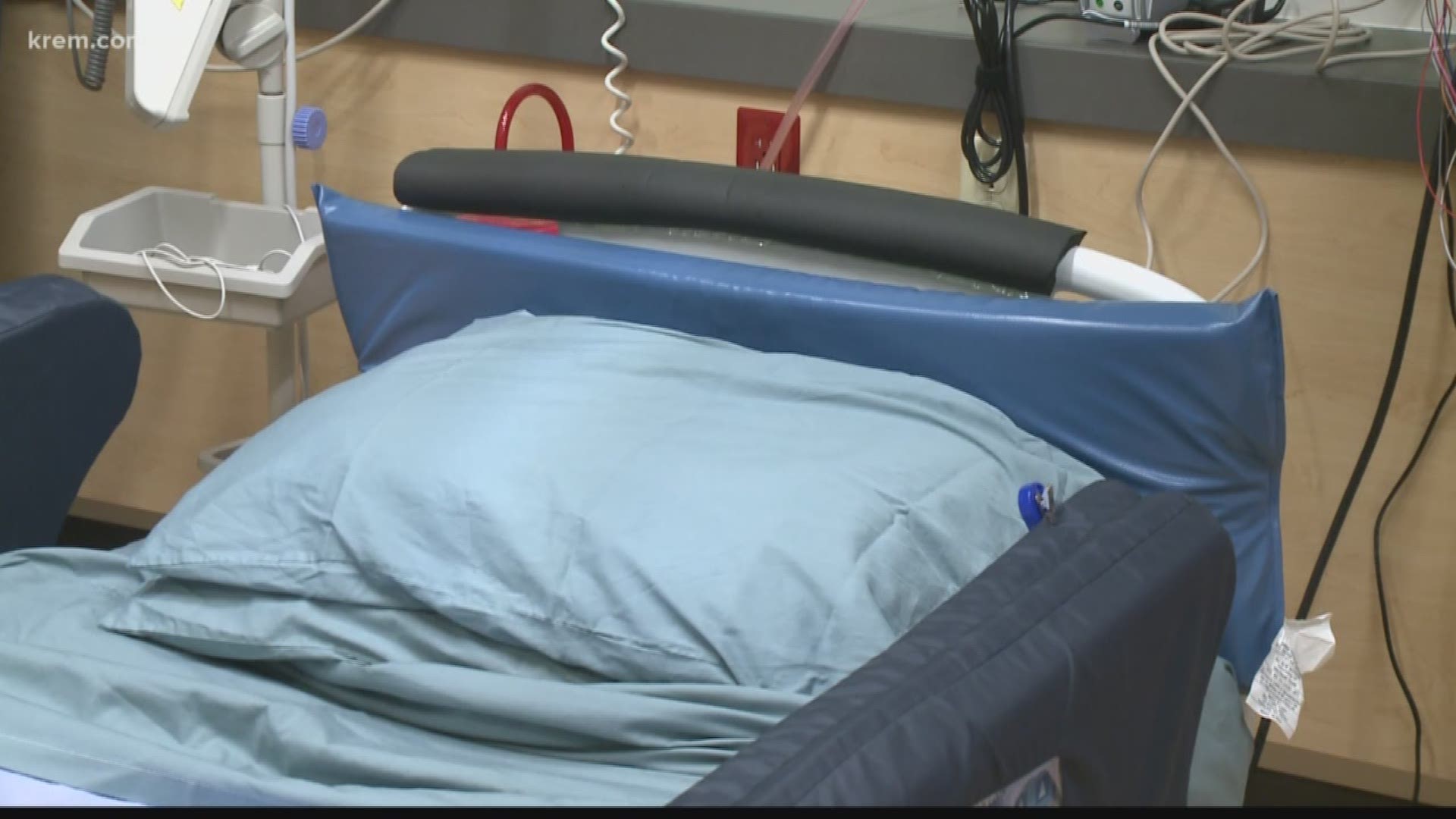 KOOTENAI COUNTY, Idaho — A state of the art facility designed to treat people with seizures has finally arrived at Kootenai Health. The facility, which required years of planning and preparation, will hopefully cut down on months-long waiting times for local patients.

Called an epilepsy monitoring unit, or EMU, the facility is designed to allow patients to safely experience seizures while medical staff make observations. Specifically, epileptic patients who are experiencing challenges treating their seizures will undergo monitoring in EMUs.

After taking several safety measures, EMU staff will essentially induce seizures on patients and then monitor what follows. A series of cameras record the patient’s behavior while a monitoring system measures brain waves. Staff in a nearby control room then make observations and look for clues on how to best treat the patient’s symptoms.

“Having the EMU allows us to have a lot more accurate diagnoses and options for getting people the right treatment,” said Dr. Cliff Hampton, a KH Neurologist.

Both Hampton and Hayton emphasized that epileptic patients are in a secure environment while in the EMU. Special restraints and a lift system are used in order to prevent patients from falling if an unexpected seizure hits while the patient is walking around the EMU. The hospital bed that EMU patients rest on also has unique padded siding to prevent any falls.

“We need to make sure that people are safe while we’re doing that. We try to get the data we need, but we try to do it in a way where people stay safe.”

The hospital’s four EMU rooms opened in June following years of planning. According to Hampton, three years of serious planning preceded the opening of the facility.

“To see this all come to fruition is absolutely amazing,” said Hayton of the long wait. 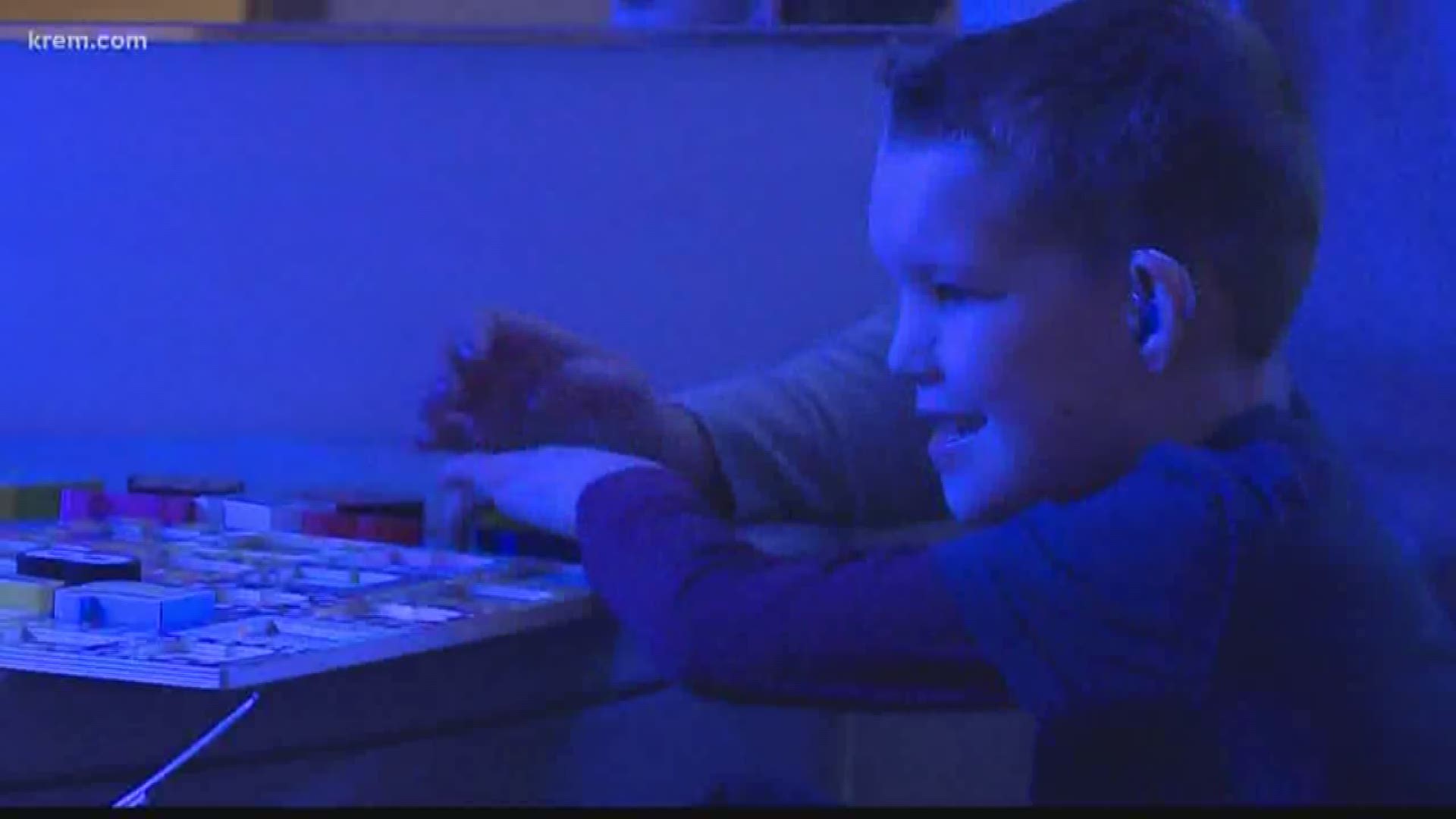 “It’s very rewarding,” said Hayton of the new facility. “We’re able to help [patients] get on the correct medication or the correct avenue of treatment.”

Hampton echoed his colleague’s remarks, saying the EMU is fitting a regional need. “All that work that went into it, it’s just a good feeling having that available for our patients. We can do more and help them more,” he said. 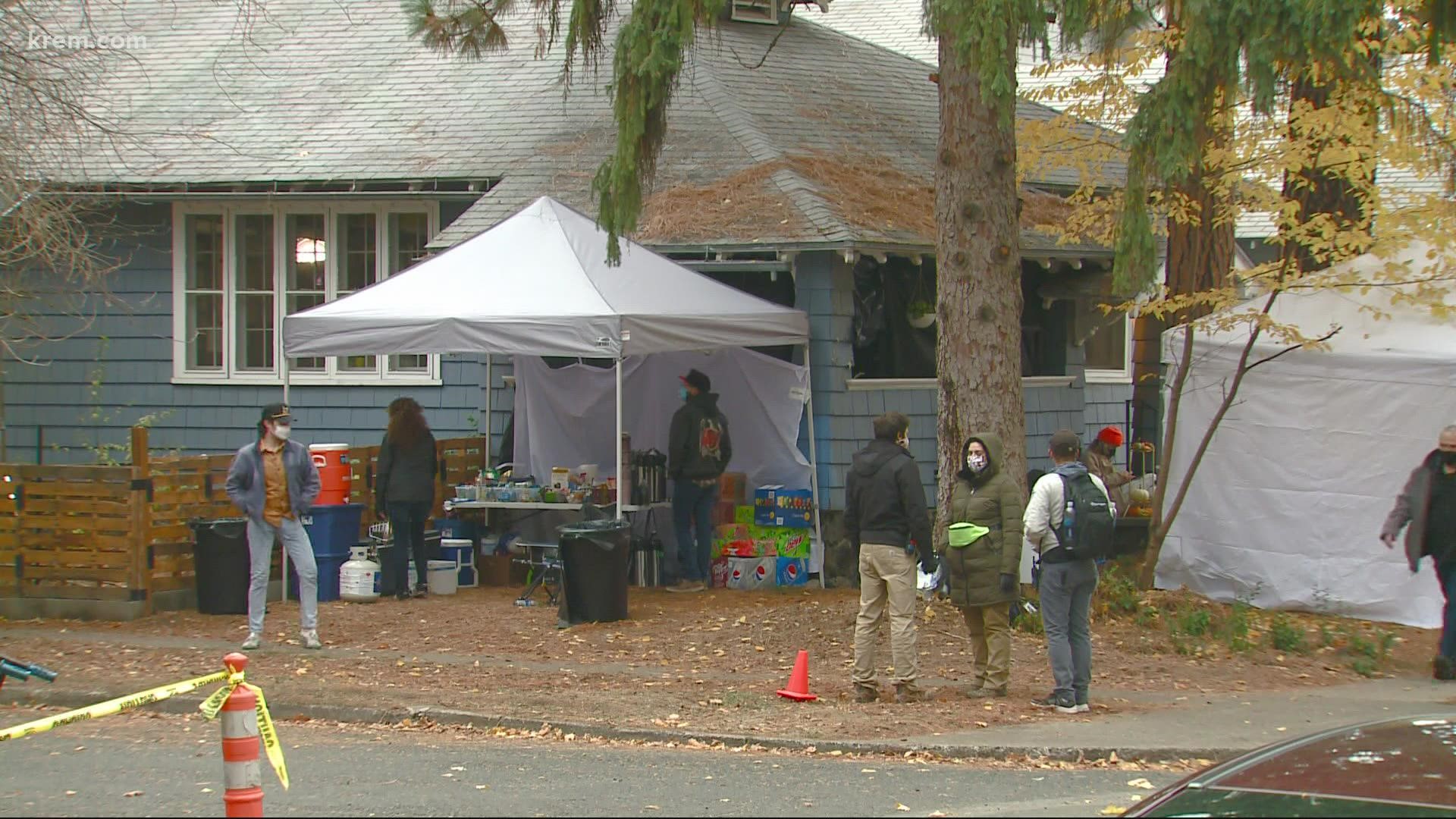 Movie starring Zooey Deschanel and Casey Affleck is filming in Spokane. Here's what we know