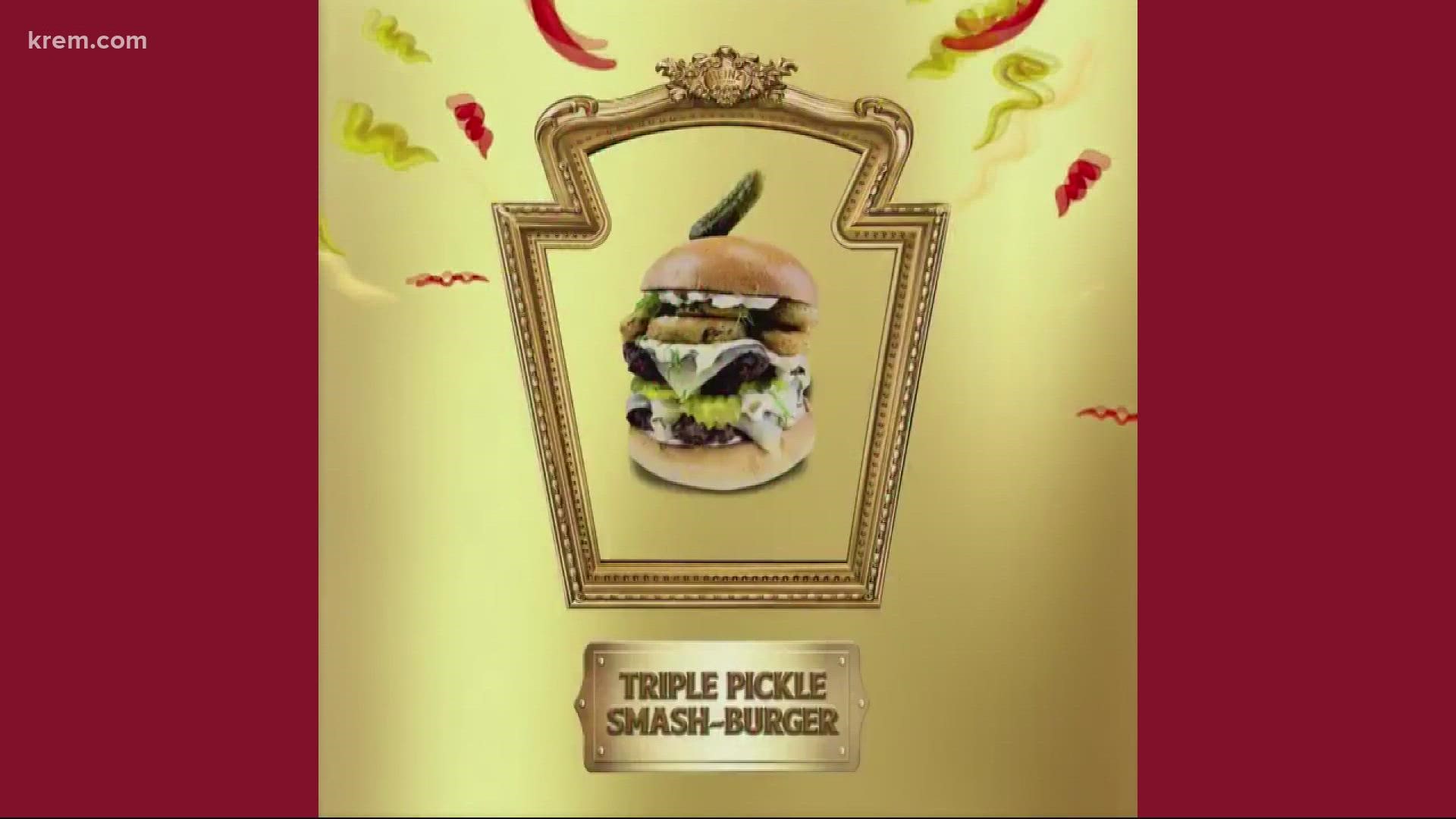 SPOKANE, Wash. — A few months ago, Mead High School art teacher Michael Haynes heard about the Art of the Burger contest at Heinz. His wife, Jessica, also joined the contest and the two became rivals. She came out on top.

"I was kind of making fun of him at first because I thought it was a little ridiculous, but then I got a little competitive," Jessica said.

She saw how Michael designed his burgers and took notes.

"The process he began is he would conceptualize it, he would sketch it, and then he would make it, and that's why I was making fun of him because it was kind of ridiculous, but then I was like no, no, I can do this, and that's when the triple pickle was formed, " Jessica said.

After hearing about the big win, Jon Brown, owner of McRuins in the Saranac Commons contacted her with a proposition. They wanted to feature the burger on their menu.

"It's pretty cool that Spokane, out of all of the states, had the winning burger in this competition and I felt like the community rallied so I feel like it's our thing and it's not just mine, so it's pretty awesome," Jessica said.

People interested in trying the burger can order it at McRuins on Saturday.

One of Michael's burgers also made it to the semi-finals of the competition. The couple was excited by that alone. Heinz sent them jean jackets decorated with the words burger artist and festive pins. But the contest wasn't over, the dozens of semi-finalists were about to get whittled down to just seven.

"One morning we woke up, and Michael checked the website, and when my burger was in the top seven, I thought it was hilarious because he's a better burger-maker than I am by far and I like to brag so I was like this is amazing," she said.

In the finals, the public got to vote on the winner. The couple knew they would have the backing of their community. With the help of other voting teachers, Jessica won the competition.

"I was jealous for about two seconds but when there's money involved, who cares?" Michael said.

The grand prize of winning the competition: $25,000 as well as, four trips for two people anywhere in the United States, and the best part of the prize —  Heinz products for life. 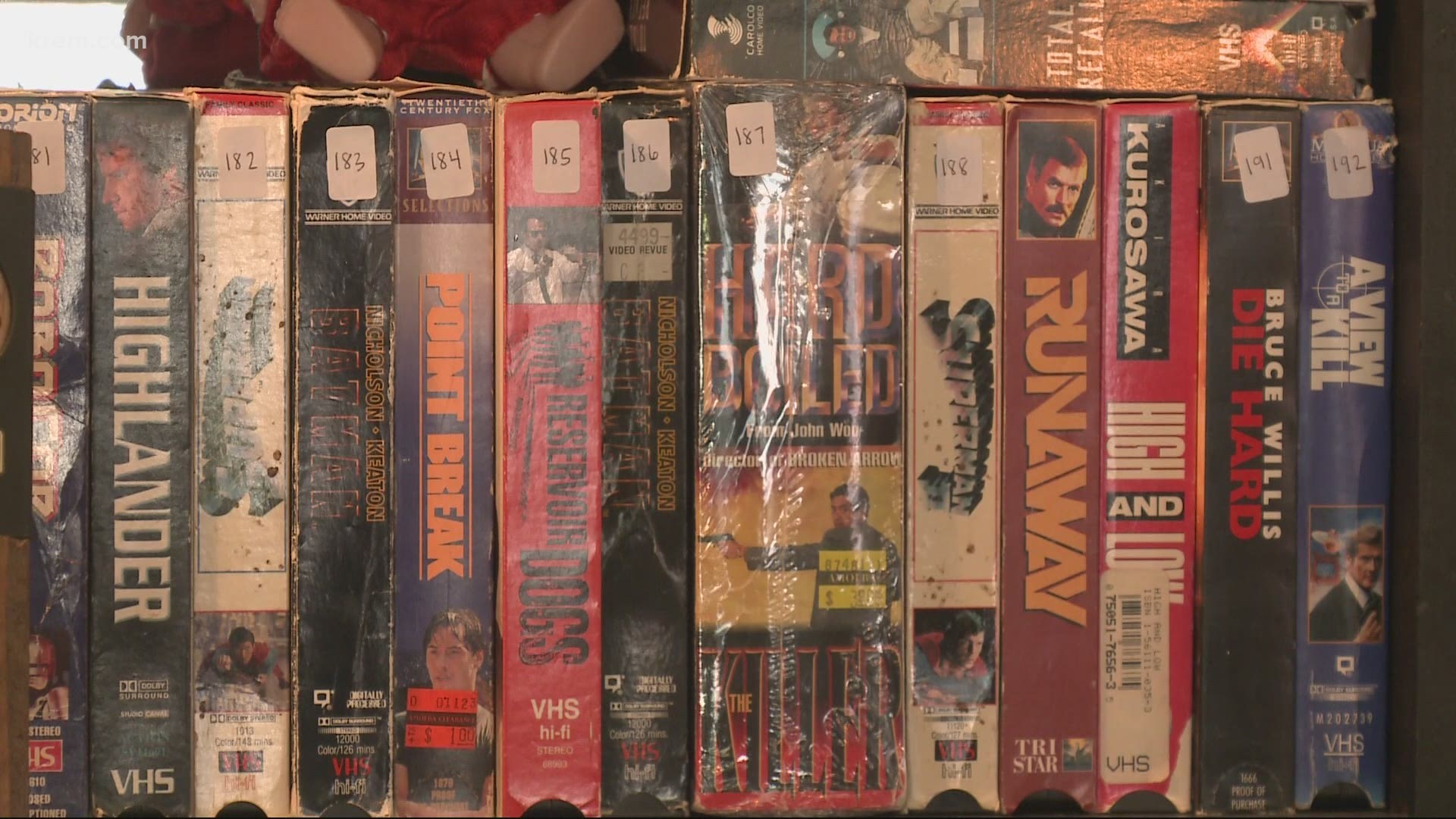