'So shocked and grateful': Pine City woman reunited with cat after wildfire rips through town

A veterinarian told Christy Rieck that a medic rescued Rebecca the cat from her home's garage. Someone even fed her a cheeseburger. 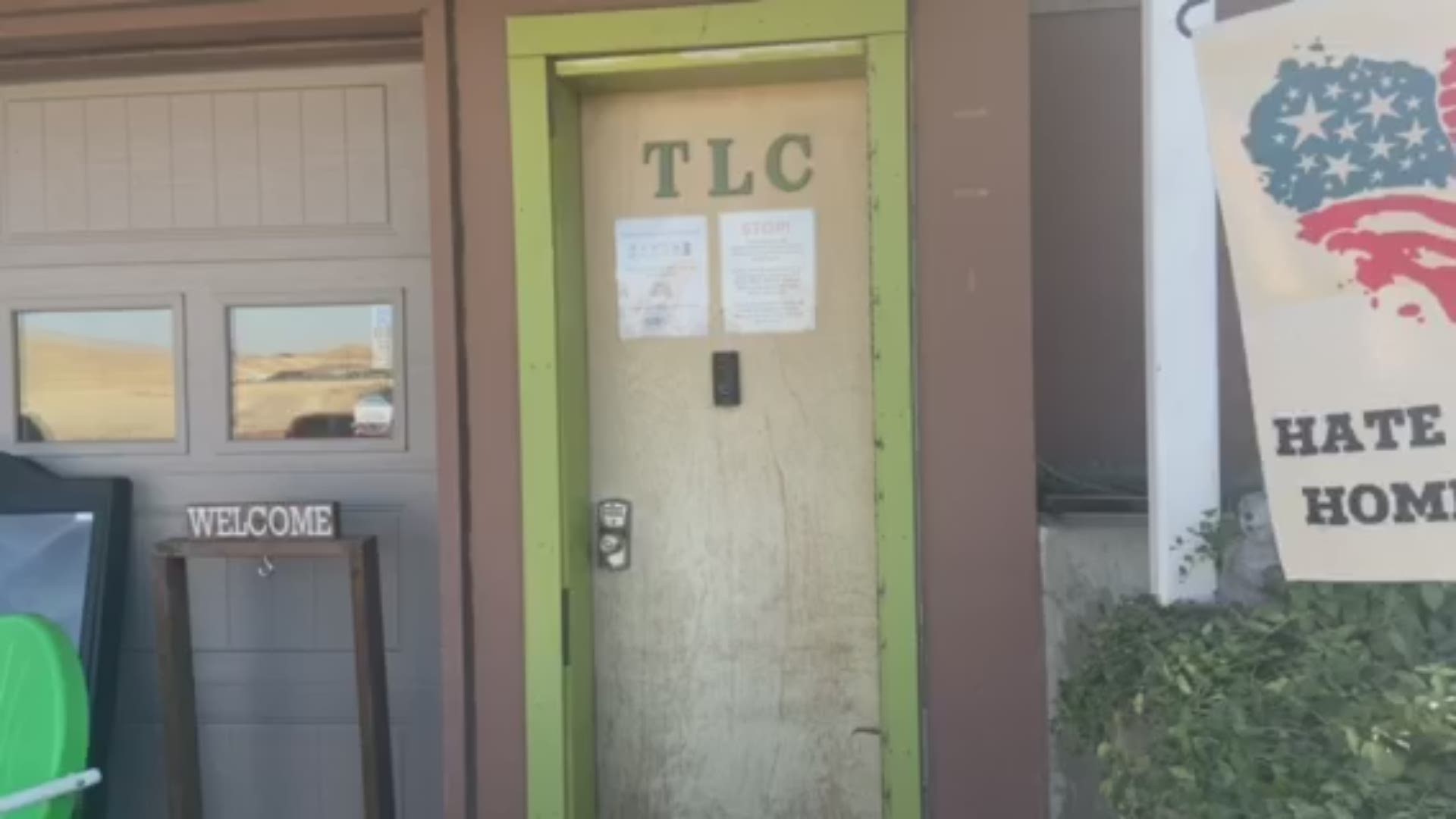 WHITMAN COUNTY, Wash. — A resident of Pine City who was forced to evacuate from her home amid wildfires in Whitman County was reunited with her pet cat on Thursday.

Only eight out of 20 houses in Pine City are still standing after the Babb Fire tore through the town and neighboring Malden. Fortunately, Christy Rieck's home is one of those.

Rieck left the home with her children, husband and dogs on Labor Day. She didn't know Rebecca, one of the family's seven pet cats, was missing until they made it out of Pine City.

Dr. Andrea Edwards with TLC Animal Care in Palouse, Washington, said in a Facebook post that a Good Samaritan brought Rebecca into the veterinary office.

It was Rieck's sister-in-law who alerted her about the Facebook post and said the cat looked like Rebecca. After Rieck reached out to the office, Edwards and her team worked to reunite the pair.

Edwards told Rieck that a medic rescued Rebecca from the home's garage and kept her in an ambulance for 10 hours. Someone even fed Rebecca a cheesburger, Rieck said.

Rieck described the reunion with her feline friend on Thursday as "amazing."

"[I was] just shocked because I never thought I’d see her. You know, I was so shocked and grateful and so happy," she said.

Though Rieck's home was spared, she lost her wedding dress, photos of her children, and the family's guest house, garage and shop. She said Pine City "looks like a war zone."

“It’s devastating, it’s heartbreaking...you have to be there to see it," Rieck said.

TLC Animal Care is reminding people to get a microchip for their pets and to make sure they have current photos of their pets available in case they become separated.

Rieck had a photo of Rebecca on her phone so the veterinary office could instantly identify her and get her home faster.

It's also an important to have an emergency kits for pets containing any medications they might need, food, a veterinarian's business card, and a leash or another way to safely contain the pet. 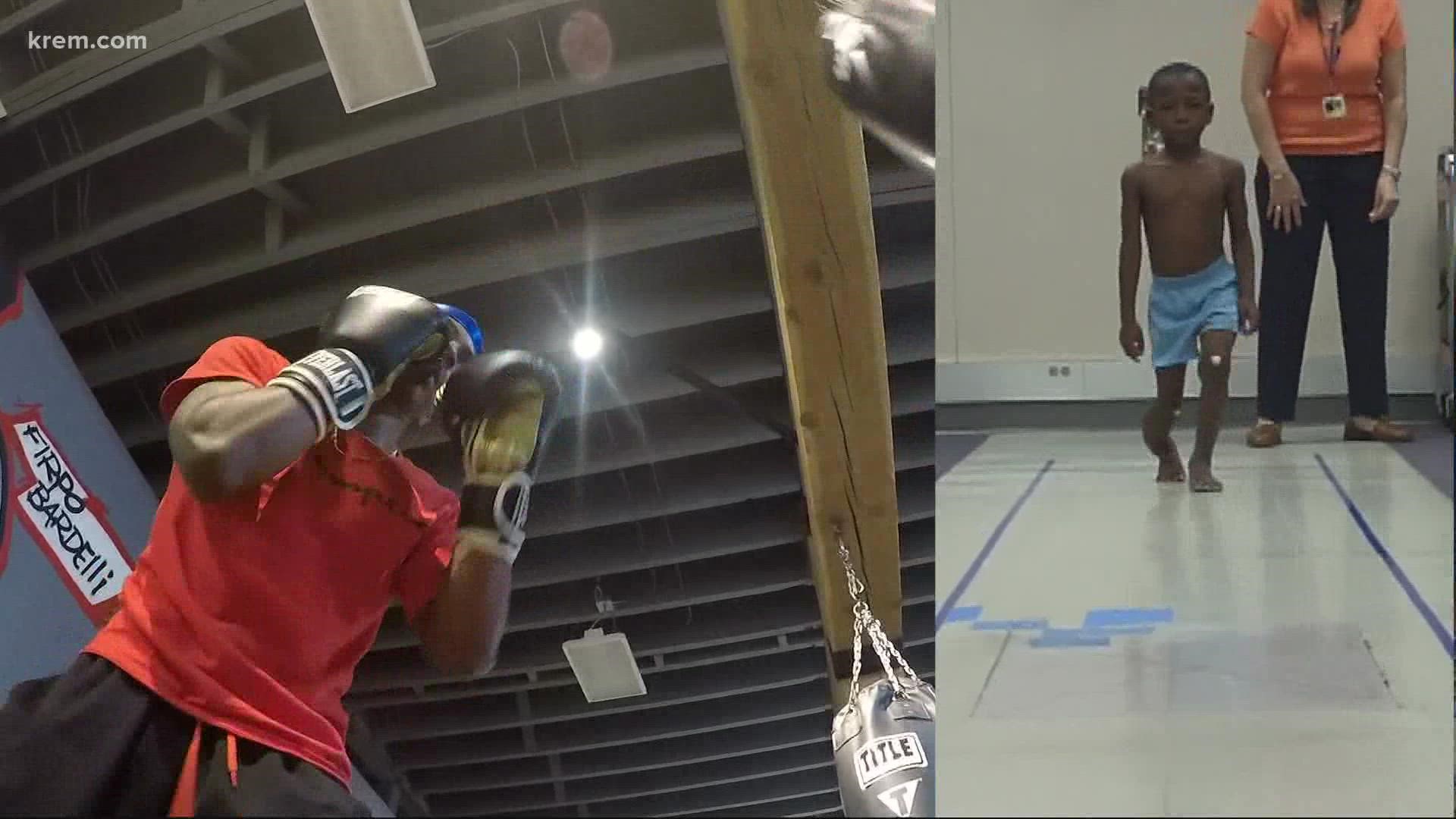