'I wanted a park that was good for everyone': ADA compliant dog park opens in Idaho

Organizers say the park in Ponderay is the first in the U.S. to be fully compliant with the Americans with Disabilities Act. 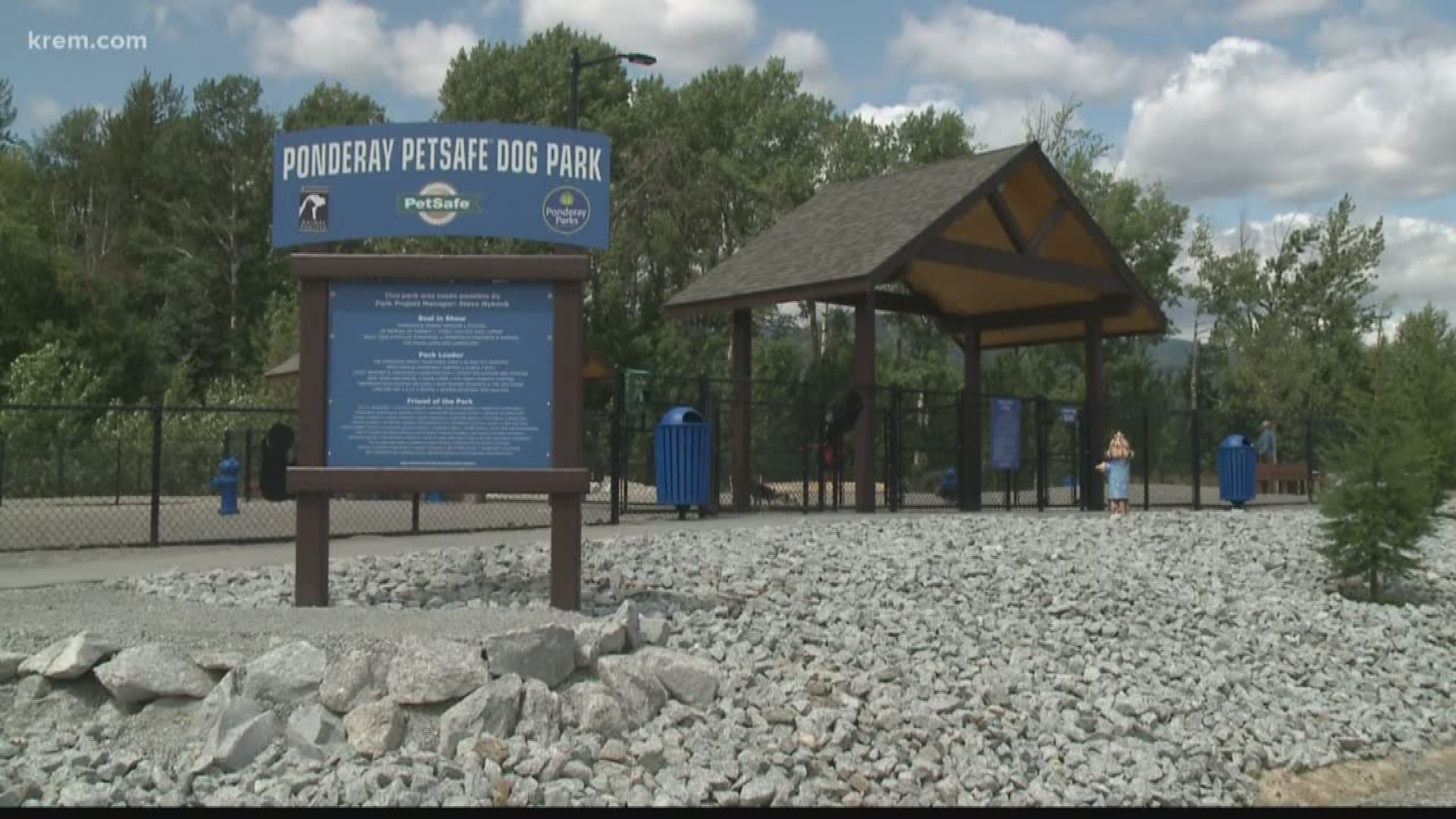 PONDERAY, Idaho — A new dog park in Ponderay near Sandpoint is the first of its kind in the United States.

Organizers say the park, on Kootenai Cut Off Road, is the first in the U.S. to be fully compliant with the Americans with Disabilities Act.

The park opened earlier in July, capping off months of community effort. It's funded primarily by donations and a grant.

Everything from the ramp, access points, and other things make the park in-line with the Americans with Disabilities Act.

Even the gravel is special. It's designed to burn off bacteria, making it ideal for people with immune system disabilities. Nybank said to his knowledge, it's the first dog park in the country that's fully ADA compliant.

"Seeing our first wheelchair person come up here the other day, with a smile on her face - that was gold. That was better than any kind of wage or compensation," said Nybank.

Other aspects of the park were based on community feedback, like the agility course. It's also conveniently located right next to the Panhandle Animal Shelter. They donated the land.

"I think it's great. There's nothing better than dogs playing. And you watch their owners, they're cracking up, they have a smile on their face," said Mandy Evans, with the Panhandle Animal Shelter.

While there are other leashed dog parks around Sandpoint, organizers say this is the first one that's officially an off-leash dog park.

The park is open, but a grand opening event is scheduled at 3 p.m. on Sunday.

RELATED: What to do if you see animals in a hot car in Washington, Idaho

RELATED: Spokane Humane Society searching for dog missing for more than a month