The radio station broadcast the best of regional Mexican music such as rancheras, mariachi, cumbia and more . 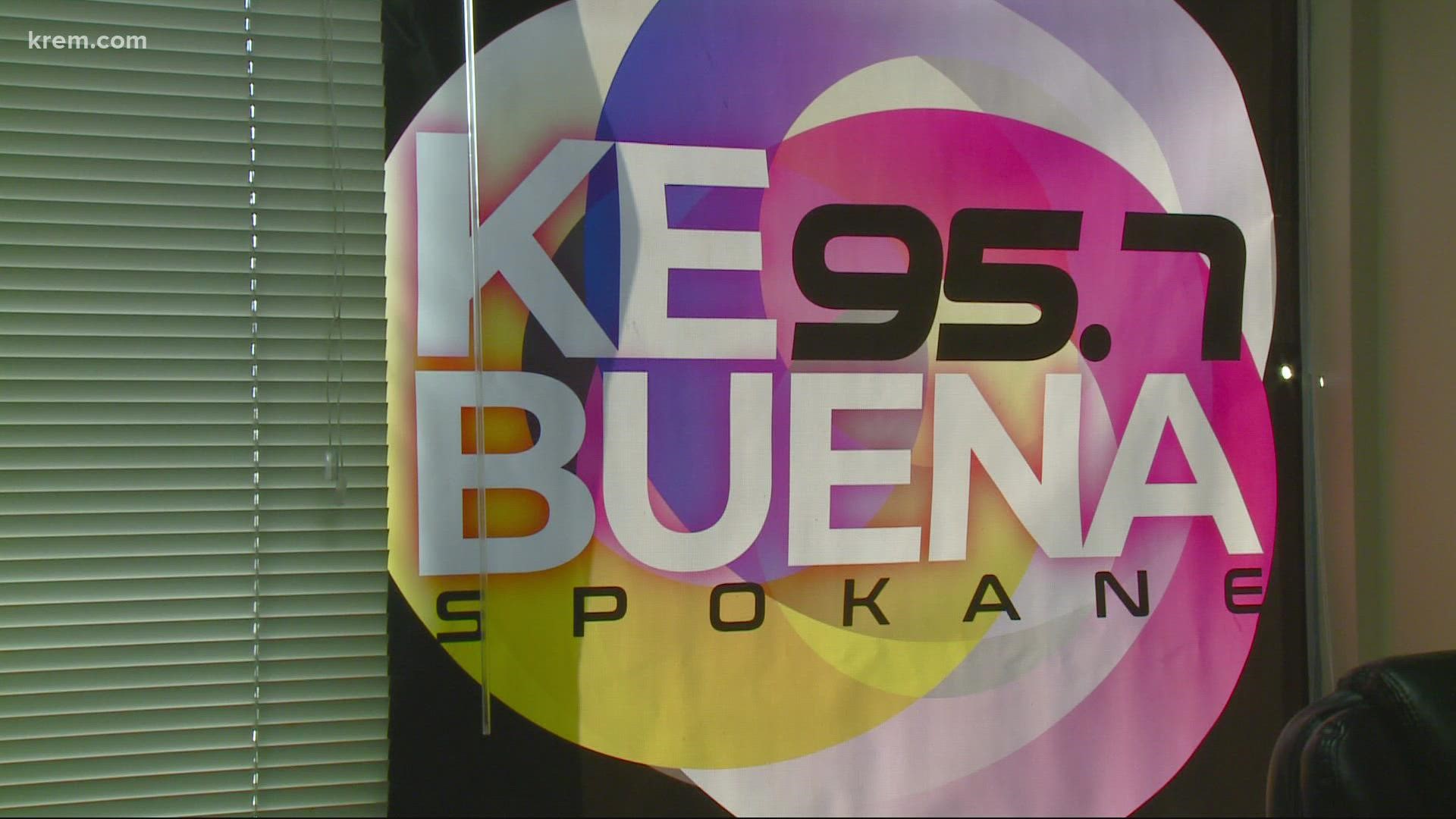 Ke Buena is the first Spanish radio station in Spokane and North Idaho that plays 24 hours of Spanish music.

Ke Buena first began broadcasting in Spokane in June of 2020. The radio station is broadcast in Idaho, Coeur d'Alene, Post Falls, and its surrounding areas. Ke Buena is a colloquial expression meaning 'hey how good is that.'

The station plays Mexican music such as ranchera, mariachi and more. The station reaches 500,000 listeners, of which at least 50,000 are Spanish speakers.

For Cardenas, the most important part of his job is to inform people on time about everything that happens in the area. Cardenas informs the audience about weather conditions, new songs coming out, and inspirational phases for the listeners.