Hispanic Heritage Month: How to celebrate with Spokane events

Hispanic Heritage Month celebrates the contributions of American citizens whose ancestors came from Spain, Mexico, the Caribbean and Central and South America. 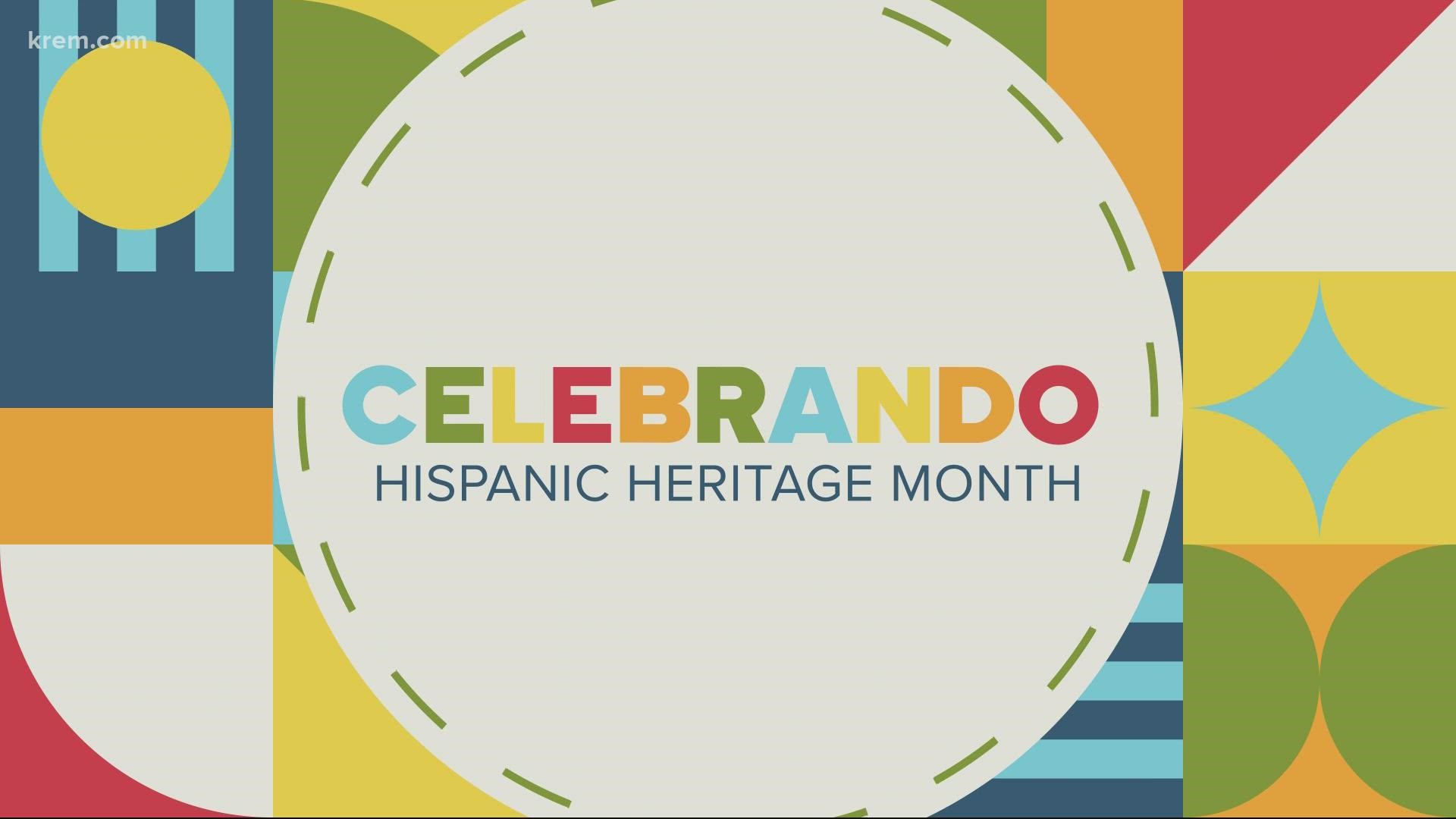 SPOKANE, Wash. — Hispanic Heritage Month has been celebrated in the U.S. for more than 40 years, from Sept. 15 to Oct.15, and it is a celebration of the history, culture and contributions of American citizens whose ancestors came from Spain, Mexico, the Caribbean and Central and South America.

Sept.15 is a significant day because it marks the anniversary of independence for Latin American countries Costa Rica, El Salvador, Guatemala, Honduras and Nicaragua. In addition, Mexico and Chile celebrate their independence days on Sept. 16 and Sept.18. Columbus Day or Día de la Raza, which is October 12, falls within this 30 day period, according to National Archives.

Hispanic Heritage Month brings unity for Latino and Hispanic communities in the U.S. and an opportunity for U.S. Americans to learn about this cultures.

During this month it is important to identify the term Hispanic and Latino. While the term Hispanic refers to people who speak Spanish or who are descendants of those from Spanish speaking countries, the term Latino refers to the geographical area of people from Latin America including Central America, South America, and the Caribbean. Being Hispanic or Latino doesn’t say anything about race as Latinos may be White, Black, Indigenous, or  Asian.

People are invited to celebrate and learn about Hispanic Heritage Month. 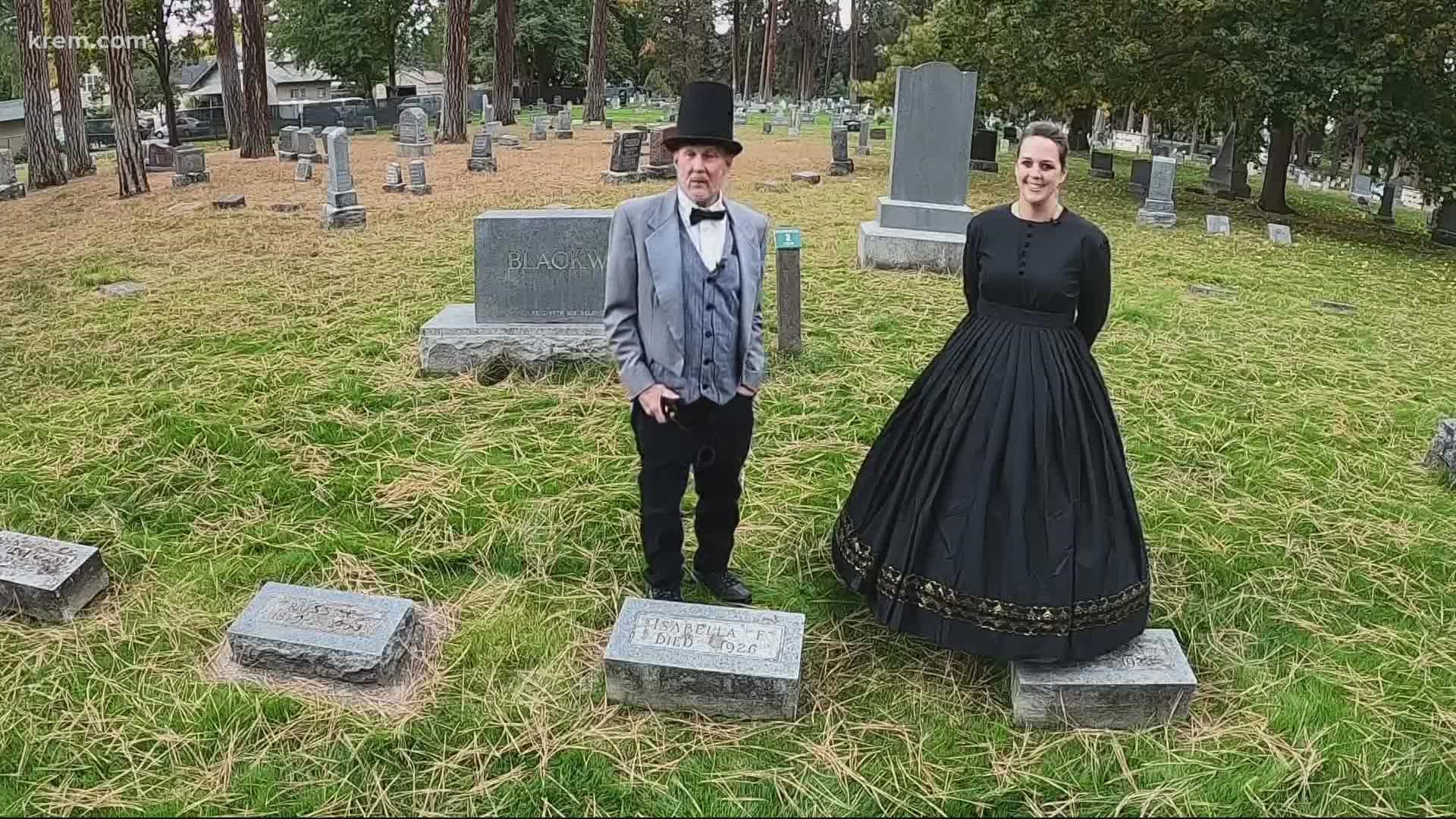