Tom's Tailgate weather is going to Potlatch at Wallace Sept. 21

For the Sept. 21 game, Tom is going to Potlatch at Wallace. 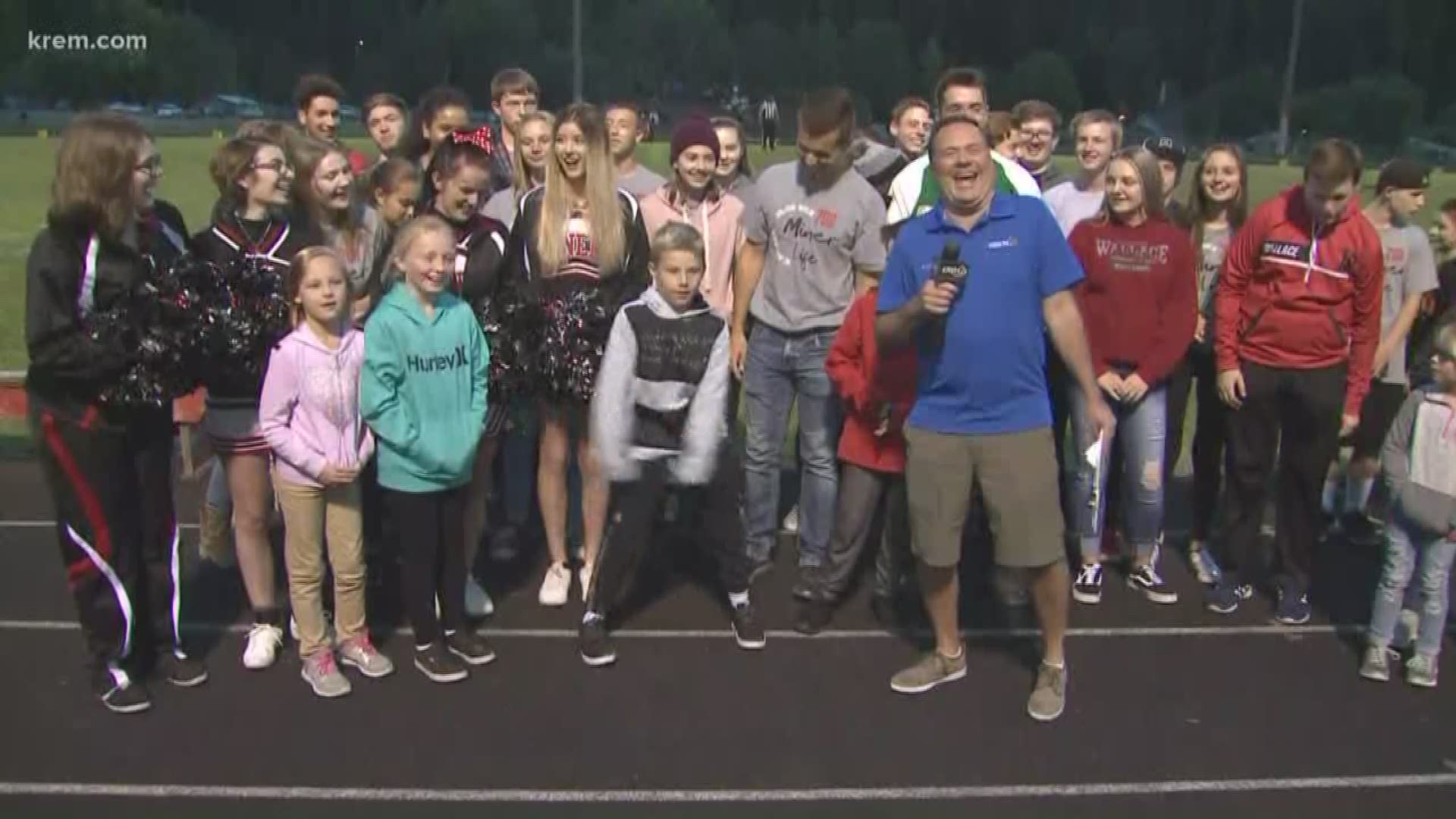 Tom's tailgate is heading to the Potlatch at Wallace football game on Friday.

For the September 21 game, you voted between two great match ups:

Pomeroy at Garfield-Palouse got 38 percent of the vote.

Potlatch at Wallace got 62 percent of the vote.

A previous version of this listed Tekoa-Rosalia vs. Curlew game but that game was changed to a Friday afternoon start, so the Pomeroy at Garfield-Palouse evening game was chosen as a replacement.