Spokane resident Bob Burdett was scheduled to mountain bike with his son before taking a hard fall. 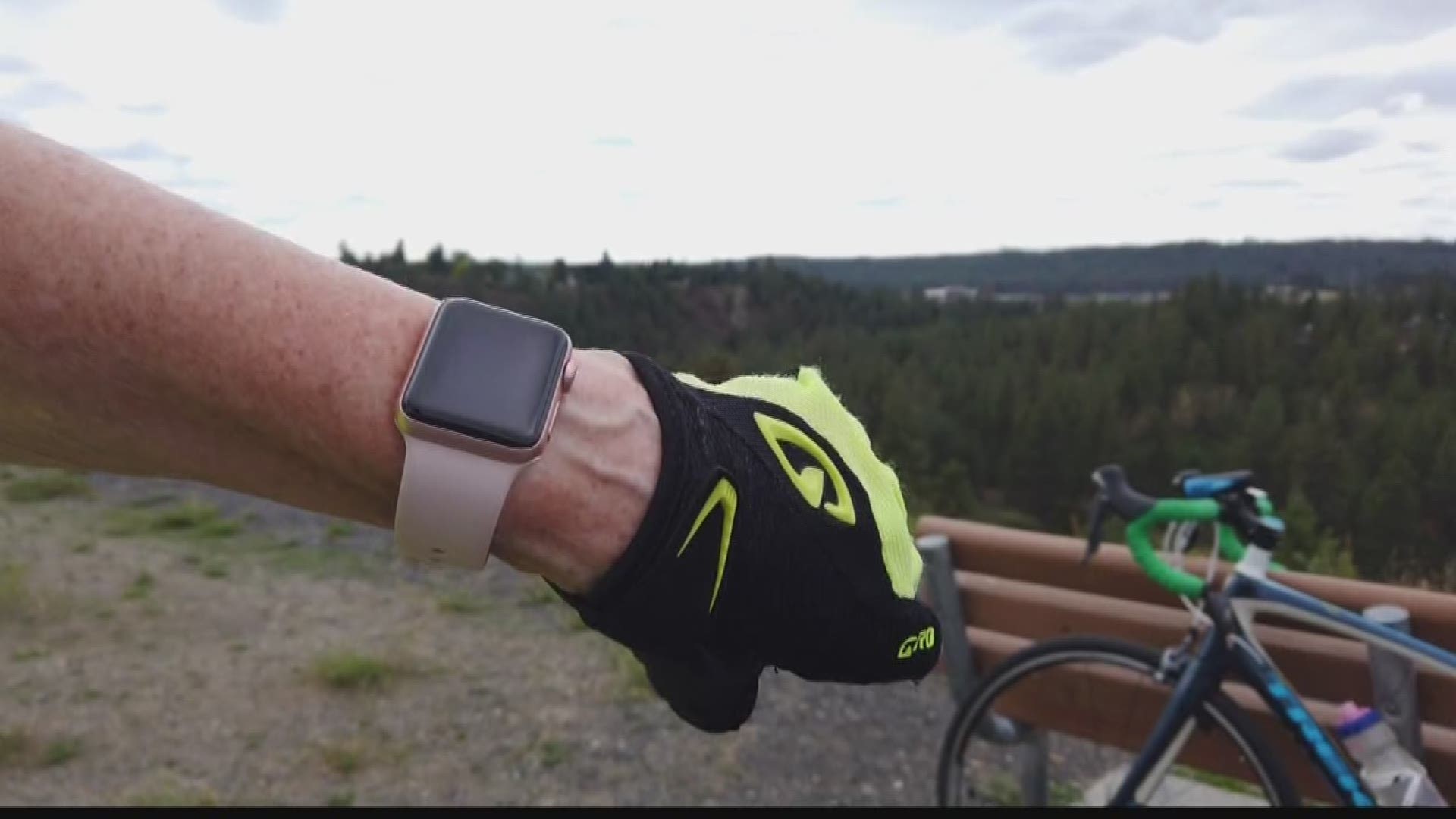 SPOKANE, Wash. — A Spokane man is saying that an Apple Watch helped save his dad's life following a bicycle crash at Doomsday Hill.

According to a Facebook post, Gabe Burdett was on his way to meet up with his father Bob last weekend at Riverside State Park but Bob wasn't at their meeting spot.

The post has gone viral since Friday, with hundreds of thousands of interactions and shares on Facebook.

The watch texted Burdett and also called 911 with his father's location, he said.

Bob had flipped his bike at the bottom of Doomsday Hill and hit his head, knocking him unconscious, Burdett said. Thanks to the watch, emergency services arrived and took Bob to the hospital within 30 minutes of the fall occurring.

"It's been an amazing tool and, like I said, you think of fall protection as something like falling off a ladder, but not for doing something you do all the time," Burdett said.

Burdett was on his way to the hospital and fortunately his brother was able to be with his father while he was getting x-rays and a CT scan.

"If you own an apple watch, set up your hard fall detection - it's not just for when you fall off a roof or ladder," Burdett said.

RELATED: iPhone 11 to get new camera, but few other changes

RELATED: iOS 13 bugs have some urging iPhone users not to update

RELATED: Apple takes on Netflix with a $5-a-month streaming service