Ryan Foote was an Olympic hopeful that qualified this past summer for the Olympic trials\. His college career has been paused too. 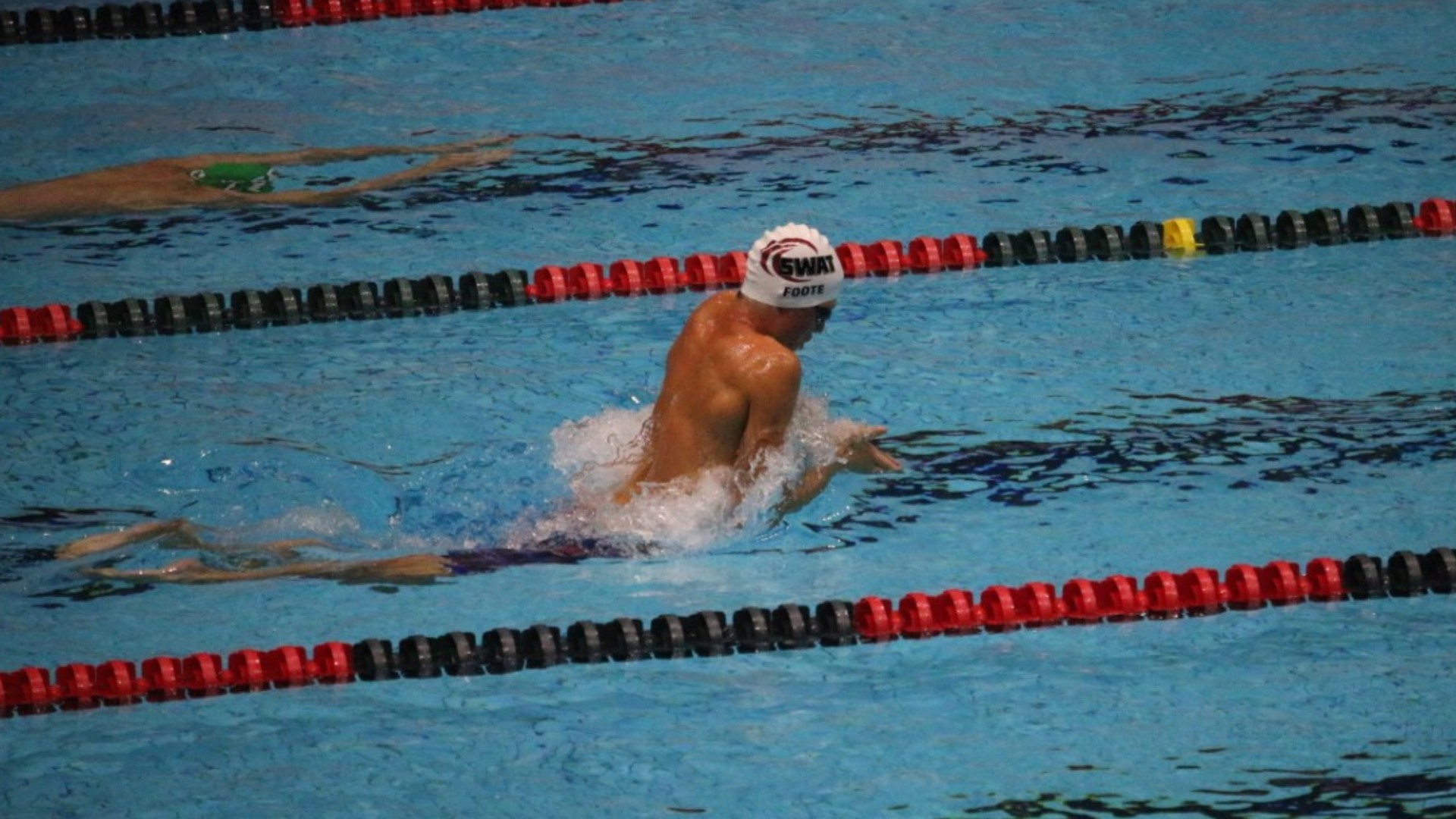 Shortly thereafter, the Pac-12 conference suspended all athletic team activities until May 31, 2020.

Those two things don’t really go together, but to Spokane resident Ryan Foote it does. He's a swimmer who swam on club teams locally and went to Mead High School. As a swimmer, he qualified for the 2020 Olympic trials and currently swims at the University of Arizona.

Amid this crazy situation, he doesn’t have either to work on.

Last summer, Foote got the time he needed to qualify for the Olympic Trials in the 100 meter breaststroke. It’s something he’s put a lot of effort into training for, so when the found out the Olympics were postponed until next year, it was a bummer.

He is trying to find the positives out of the situation though.

"I'm younger, so I have another  year to get better," he said.

He was also affected when the NCAA announced all winter sports championships were canceled. Foote is a freshman at the University of Arizona this year with the swim team, and his team was gearing up for the NCAA D-I swimming championships. The situation was made a little more difficult this past week when the Pac-12 suspended team activities to May 31.

So Foote is now home with no pool to train in.

“I was expecting to be training at Arizona right now," he said. "It's crazy. This is the longest I've been without a pool."

For now, Foote’s goals have been put on hold, but it’s not keeping him down. He knows this is temporary, and he’ll be ready to go when it’s over.

“I feel super motivated going into sophomore year," he said. "So it will be good."