“We had a big year as far as quagga and zebra mussel-fouled boats,” said Nic Zurfluh of the Agriculture Department invasive species office. “We’re currently at 52."

IDAHO FALLS, Idaho — The Idaho Department of Agriculture have said that a record number of watercraft fouled with invasive mussels were caught at the state's boat inspection stations this year.

“We had a big year as far as quagga and zebra mussel-fouled boats,” said Nic Zurfluh with the Agriculture Department’s invasive species office. “We’re currently at 52.”

Most of the infested watercraft found this year came through the Idaho town of Malad after visiting Lake Powell in Utah.

Thousands of the non-native nuisance species have been found in Lake Powell. Utah and Arizona state laws require boaters to clean their boats after leaving the lake to avoid contaminating other waters.

Zurfluh speculated that the jump in mussel-fouled boats over last year was related to the pandemic.

“Watercraft inspections showed that boaters last year traveled very locally within Idaho, and maybe Idaho and Utah or Idaho and Washington,” he said. “This year, even though we saw fewer boats, I anticipate longer distance traveled. Maybe last year they didn’t take their trip to Lake Powell, but this year with some of the COVID restrictions being lifted, folks are taking those trips.”

Boats coming from states known to have mussel-infested water are given a closer inspection and often provided with free hot water power washes, Zurfluh said.

“Every year — knock on wood — we’ve been doing this monitoring for about 12 years and we haven’t seen any signs of quagga or zebra mussels” in Idaho's waterways, Zurfluh said. “That really speaks to this whole idea of prevention being alive and well in Idaho. It’s a lot more cost-effective overall to prevent mussels from coming in, rather than dealing with the mitigation and removal costs on the back end.” 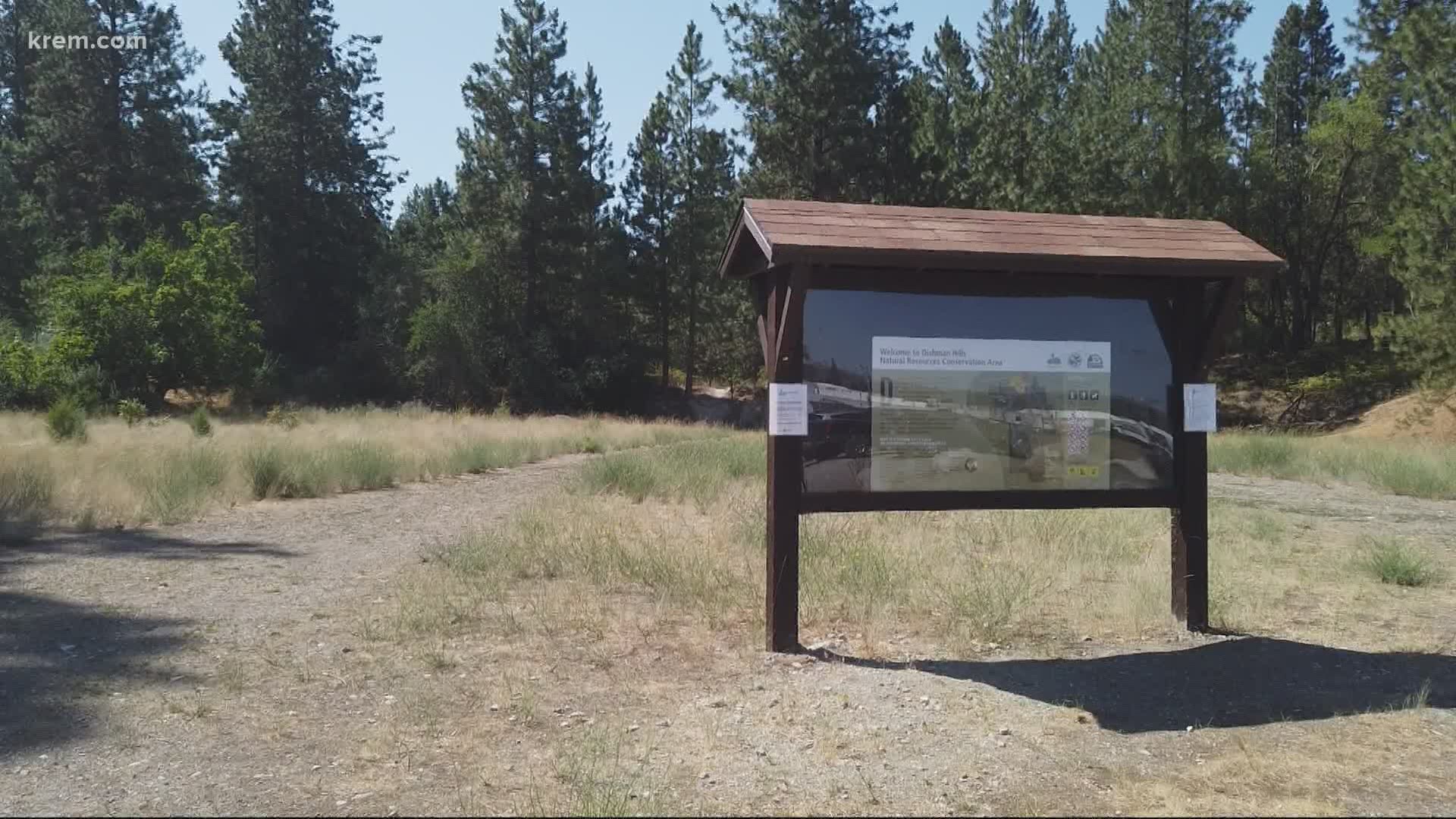