Russell Wilson cleared to play against the Packers after finger injury

Russell Wilson has been cleared to play against the Green Bay Packers after missing three games due to an injury to a finger on his throwing hand. 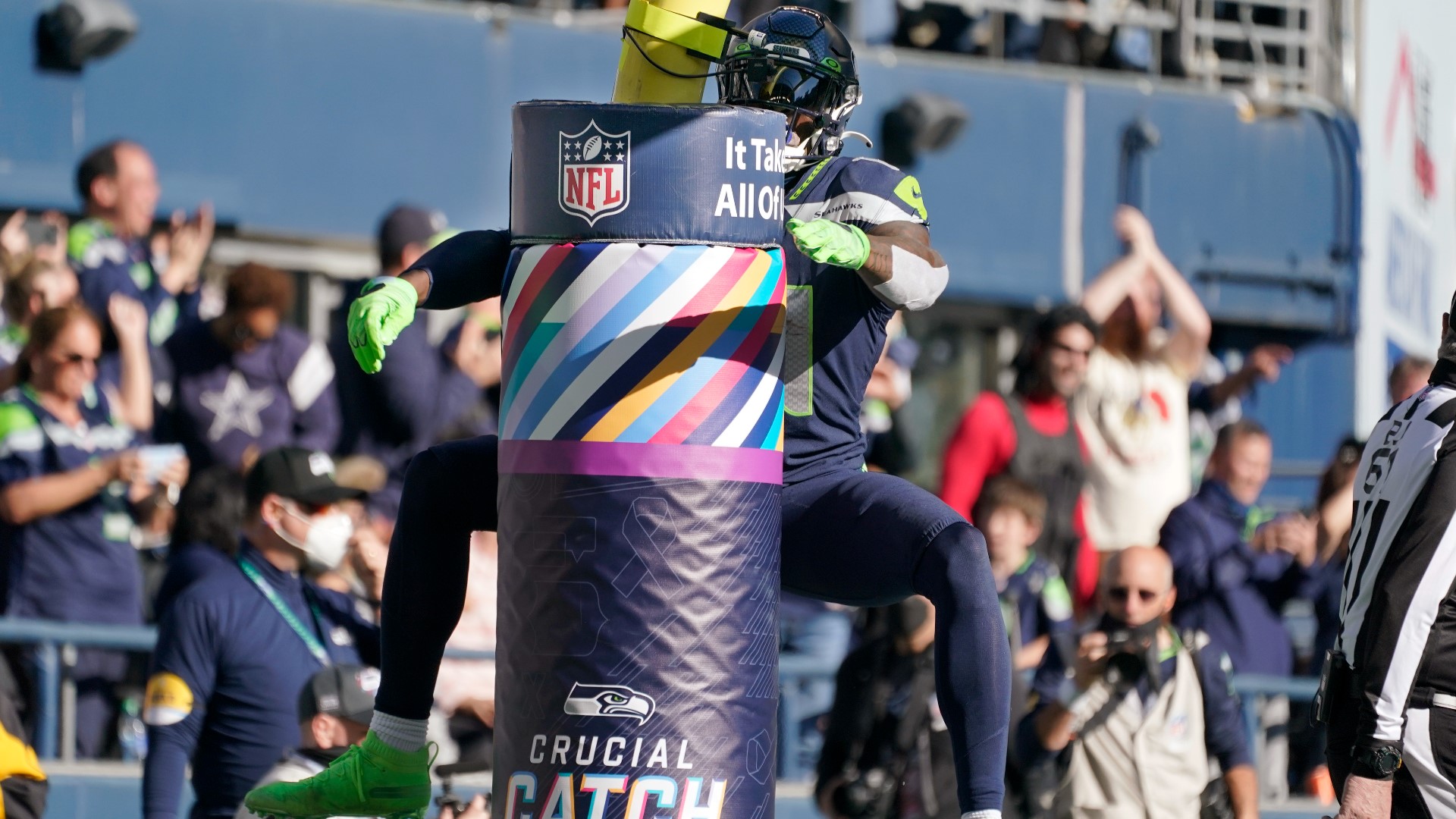 SEATTLE — Quarterback Russell Wilson has been cleared to play Sunday against the Green Bay Packers, the Seattle Seahawks announced Monday.

Wilson missed three games after injuring the middle finger of his throwing hand against the Los Angeles Rams on Oct. 7. Wilson was put on the injured reserve list after he had surgery to stabilize his finger.

Dr. Steve Shin, the doctor who performed the surgery on Oct. 8, said in a statement Monday that Wilson was cleared to play against the Packers.

“Although this was uncharted territory (I have never in my career seen such a severe injury to the throwing hand of an NFL quarterback), I have also never encountered a player so committed to his postoperative therapy and with so much conviction to return to the same, if not better, level of performance as he had pre-injury,” said Shin.

Wilson tweeted “It’s Time” Monday morning with a video showing parts of his rehab process. The video also included a shot of Lambeau Field, the location of Seattle’s Week 10 game against the Packers.

Backup quarterback Geno Smith took over for Wilson for three games while he was recovering from the injury. Smith snapped the Seahawks’ three-game losing skid with a 31-7 win over the Jacksonville Jaguars on Oct. 31. Smith went 1-2 while taking over for Wilson. 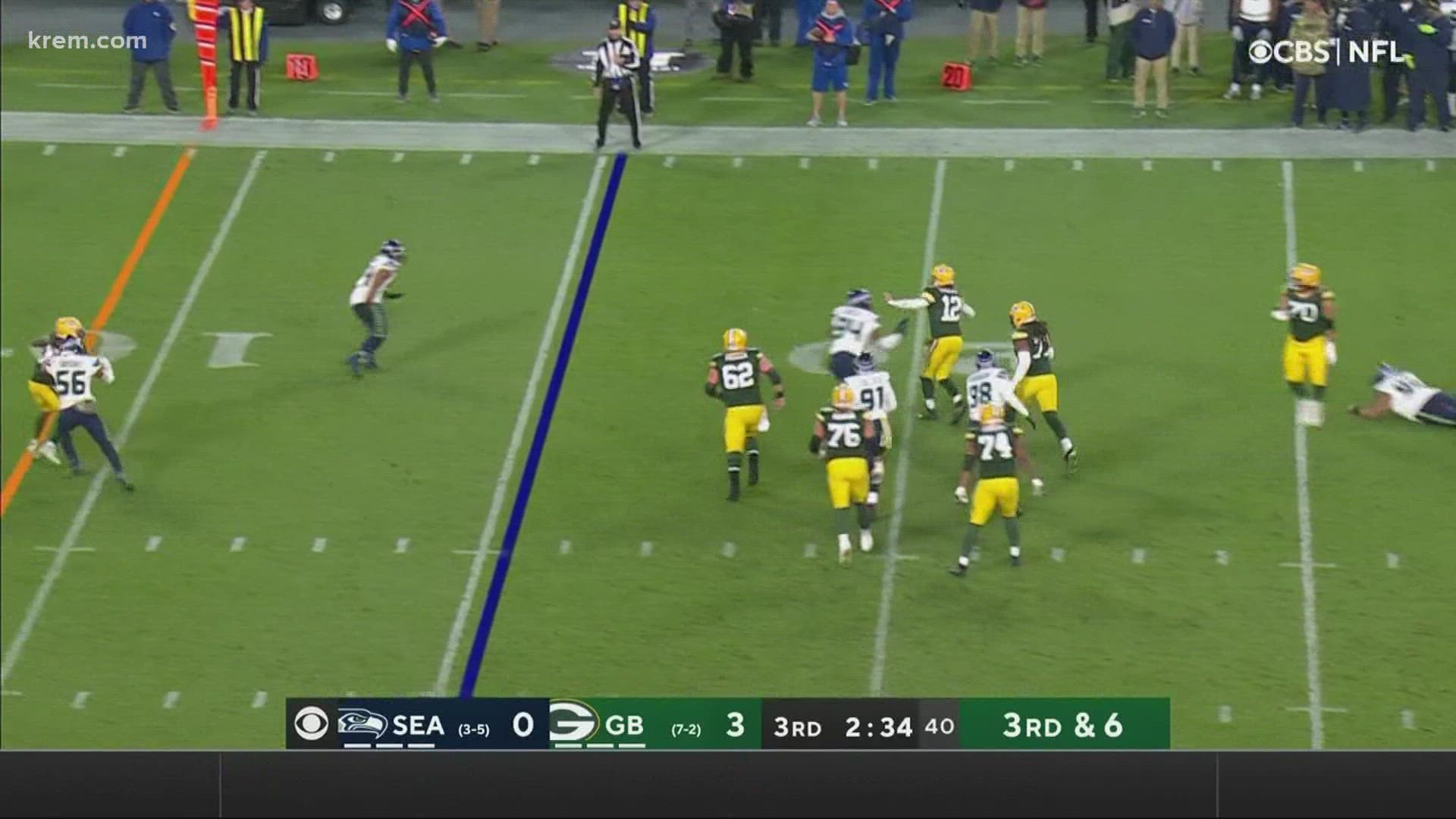