The first week of the Mariners spring training brought a lot of questions about the Astros sign-stealing controversy. 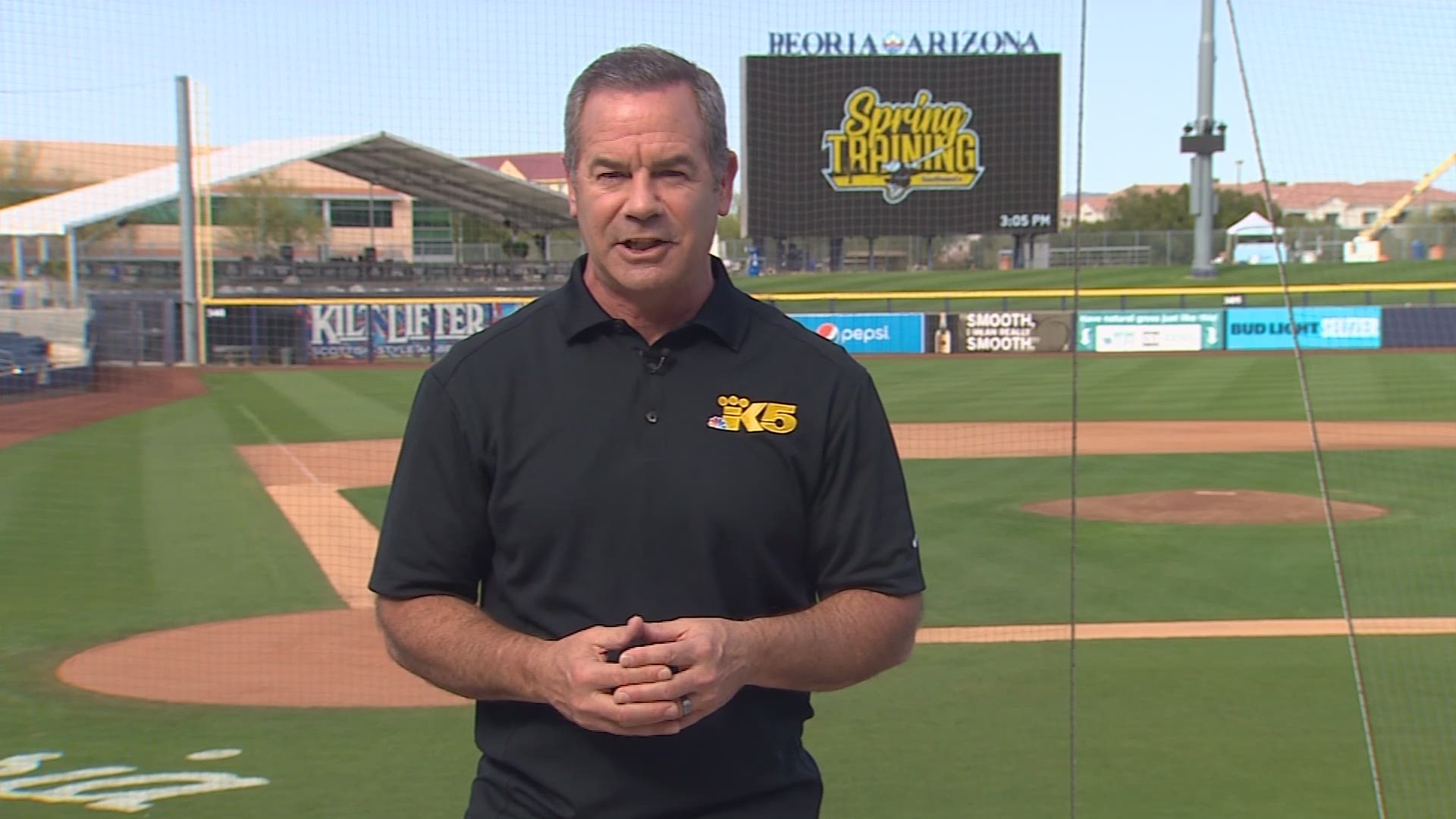 The first week of spring training brought a lot of questions about the Astros sign-stealing controversy. Players across the major leagues have been weighing in.

New York Yankees slugger Aaron Judge has been very vocal, “It’s something that you hold any value with, that you know you cheated. You didn't earn it.”

Three-time MVP Mike Trout agrees with Judge’s sentiment. Trout said, “to cheat like that and not get anything, it's sad to see.”

Dodgers third baseman Justin Turner was on the team that lost to the Astros in the World Series. Turner says, “whatever the commissioner thought he did. He didn't do it very well.”

Hall-of-Famer Hank Aaron had the harshest comment. “I think whoever did that should be out of baseball for the rest of their life.”

Closer to home, Mariners shortstop JP Crawford mocked the Astros by banging a garbage can during batting practice this week.

“They cheated and I think if no one came out about it, they'd still be cheating 'til this day,” Crawford said. “I don't really respect it at all. I don't respect them.”

Most of these mariners weren't in the majors in 2017, but they do know the integrity of their sport has been fractured.

“It's most definitely unfortunate that it happened,” reliever Sam Tuivailala said. “It definitely impacted the game and it changed a lot of careers, too. You never want to compete with someone who's obviously just cheating.”

Crawford continued with his disgust of the scandal saying, “Making people lose their jobs and making pitchers never come back to the majors again.”

With a new season on the horizon, are there ways for pitchers and catchers to protect against sign stealing? M’s catcher Tom Murphy thinks it's a losing battle.

“It's been in the game for eons now. To what extent, whether a team did or not is kind of beyond my knowledge. But ‘everyday type of sign-stealing’ where it comes from second base is something that's always happened.” Murphy said. “To hear that, all of a sudden, technology is being used, I don't think that should really surprise anybody.”

Marco Gonzales only pitched one inning against the Astros in 2017. But he still has some strong feelings about the scandal. “It's an unfortunate part of the game. I don't think that that's what pitching should be I think it should be about competing. Especially with no one on base, I don't think you should have to do a ton of signs. I think you should just have to go for it and you know just kind of compete ‘best on best’.”

Gonzales continued, “For me and a lot of guys in this clubhouse and around the league, we played this game our entire lives. We're proud to be here. We're trying to make people proud of our lives and those who have supported us. The last thing we want is to feel taken advantage of.”

Manager Scott Servais did not bring up the cheating scandal this week when he held his first team meeting. He wants his players to concentrate on their own challenges and just play ball.