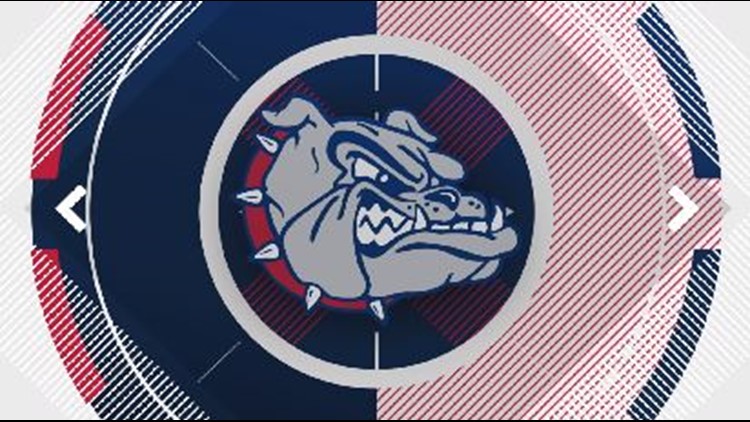 ESTERO, Fla. — Melody Kempton had a career-high 18 points, LeeAnne Wirth and Jessie Loera each scored 12, and No. 22 Gonzaga beat Purdue 63-50 on Sunday night to win the Gulf Coast Showcase.

Purdue used a 9-2 spurt to close the third quarter and open the fourth to trim its deficit to five points, but Kempton and Jessie Loera made back-to-back layups before Jill Townsend scored four straight points to spark an 11-1 run that gave the Bulldogs (6-1) a 15-point lead when Loera made another layup with 41 seconds remaining.

After Kayana Traylor’s layup made it 52-57 with seven left in the game, the Boilermakers missed their next 11 field-goal attempts before Fatou Diagne’s layup capped the scoring with 32 seconds to go.

Dominique Oden had nine points and eight rebounds for Purdue (6-1).

The Bulldogs made just 1 of 12 from 3-point range and shot just 38% from the field but committed a season-low eight turnovers. They had nine steals, including three by Loera, and scored 26 points off 21 Purdue turnovers.

Purdue won its first six games of the season for the first time since 2011-12 and for the sixth time in program history.