Weaver is anticipated to be a fourth or fifth-round pick. 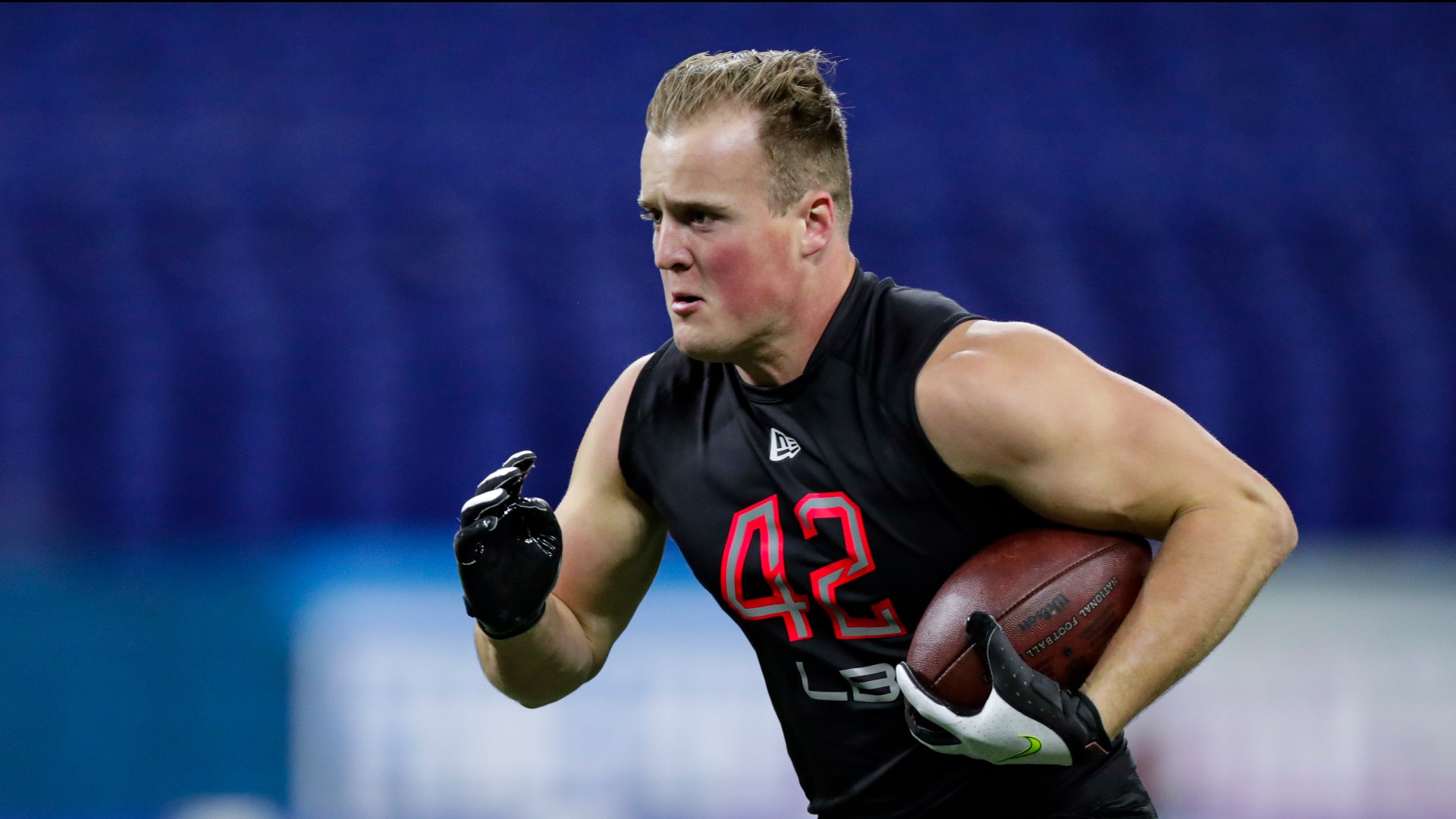 SPOKANE, Wash. — The NFL Draft process is already an uncertain one. Add in the Coronavirus pandemic, and it takes it to a whole new level.

"It’s wild," said Spokane native Evan Weaver. "Just the uncertainty of everything and not really knowing what’s going to happen."

Evan’s plan after the NFL Combine was to come home to Spokane and then head back to Cal for his Pro Day. The second leg of that tour obviously never happened.

"I think probably when our pro day got cancelled I was like, 'Wow, this is something definitely that we can’t control, something that never really happens, once in a lifetime type of deal.' Started talking around to some dudes I know on other teams and they were all having their stuff cancelled too and it’s like, 'Wow what are we going to do?'," he said.

Weaver is set to become to first Spokane native to be drafted since Bishop Sankey in 2014.

He’s said he's been running and lifting weights stay in shape. He’s also attempting to improve some of his testing scores at the combine.

"It really turns into adapt and survive and figure out what you can do and the things that you wanted to redo at the pro day. If you can go redo them, film them and send them off to teams," Weaver said.

The process of contacting teams has also obviously changed.

"It’s wild actually. I didn’t even know what Zoom was until a team told me to download it so that was interesting trying to figure it out. I think I’ve used it about 10 times now since. I’m getting pretty good at it. Can start throwing the background in and stuff," he said.

Weaver said those Zoom calls can involve touring facilities, but that they’ve been mostly made up of one thing.

"Most of it though is them kind of giving me a playbook, teaching me a few plays, and then talking a little bit for 30 or 40 minutes and then me re-teaching those plays to them. Just kind of making sure that I’m able to learn the playbook and use their type of terminology and stuff," Weaver said.

It’s just all a part of the changing landscape, that has the same end goal.

"It was definitely a little bit different, a little bit nerve racking, but the more you get these done, the more you understand they’re just trying to get to know you a little bit better, see what type of guy you’ll be in the meeting room, see how well you can pick up things." 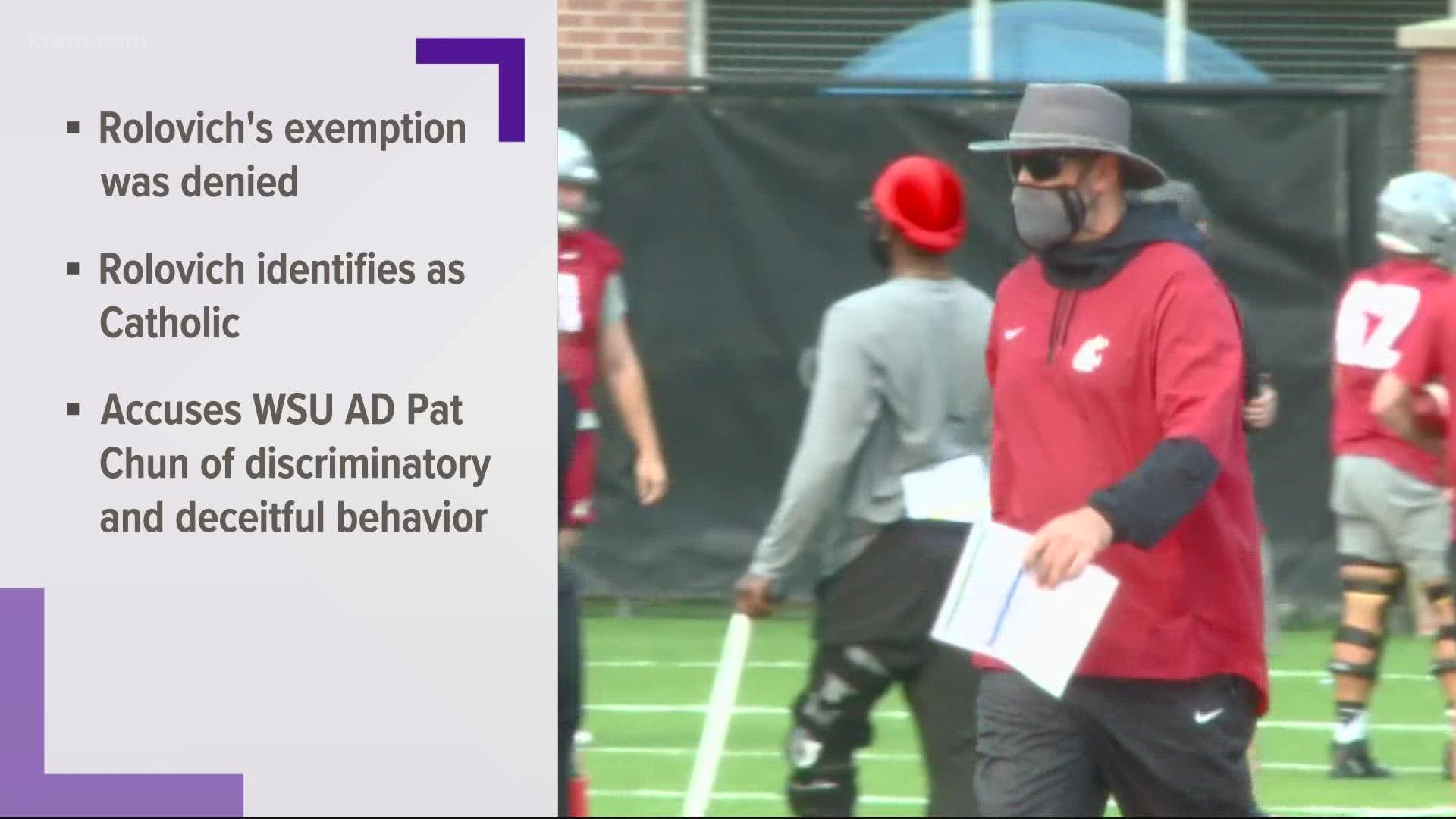