If you have a video of a high school spring sport senior's great moments, send them to sports@krem.com so they can be recognized for their hard work. 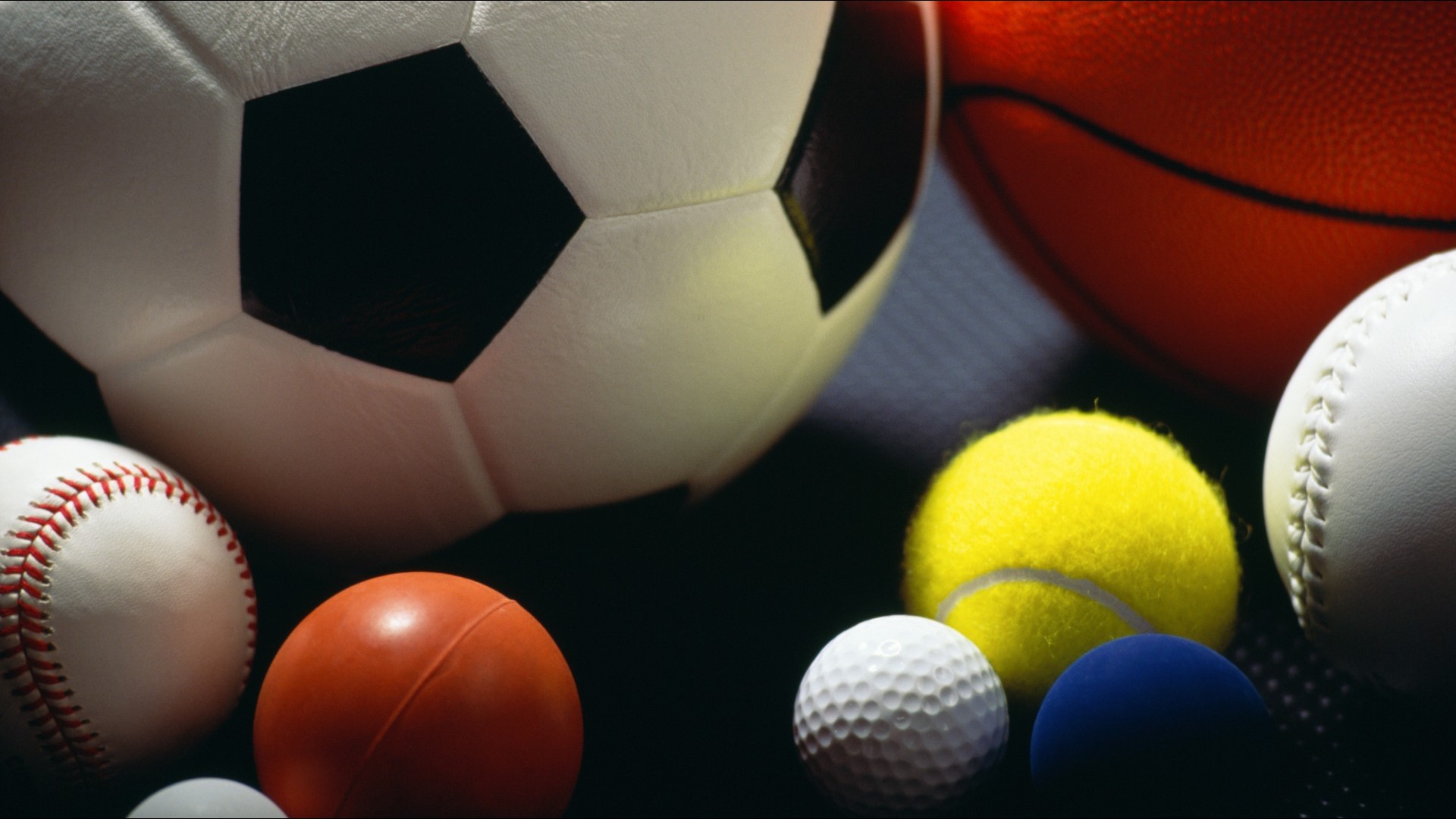 High school spring sport seniors were dealt an unfortunate hand when coronavirus canceled their final seasons with their teams.

KREM 2 is recognizing those seniors weekly by showing their highlights submitted to us. If you have a video to share, you can email sports@krem.com with details.

All highlights are shown in the video above.

This week's first moment is of Jace Phelan who played baseball for the Freeman Scotties.

In the 2018 1A state championship game, Phelan got the final strikeout needed to clinch the title. There were also eight other seniors on that squad.

This pitch came months after one of the most devastating tragedies our area has seen, the Freeman School Shooting. The team and its seniors showed plenty of resilience that season to be crowned champs.

Schuh was a discus thrower for the Odessa Tigers.

In the 1B state track meet last season, she set a school record that was set in 1986. She beat the previous record by two feet.

Schuh finished second in the state championships in discus last season. She plans on trying to walk on at Central Washington University.

He scored his final goal of his high school playing days in a regular season game against Shadle Park.

Sing was going to be a team captain for the Wildcats this season.